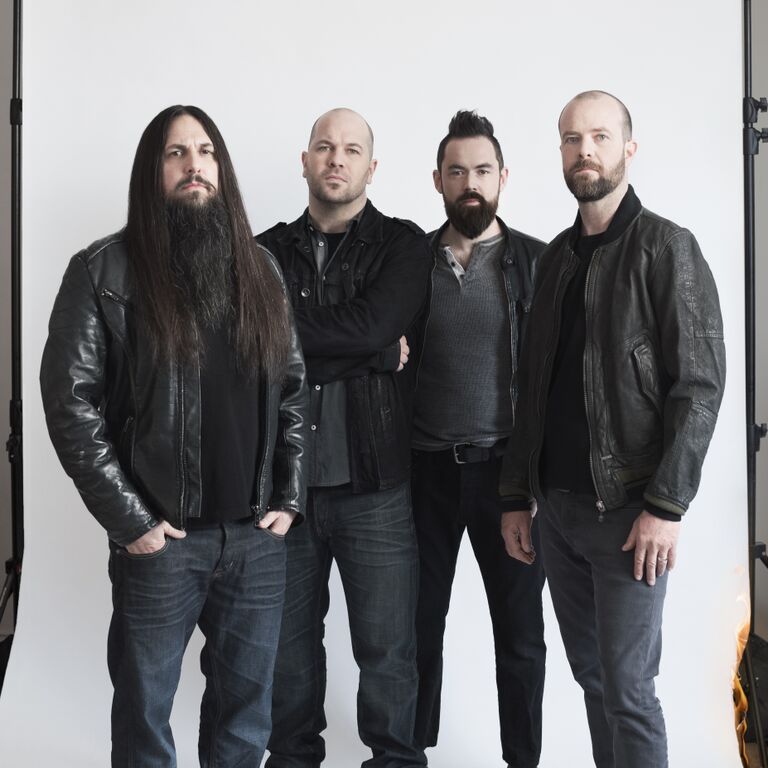 Canadian legends Finger Eleven are back at it again and are hitting the Canadian roads this October and November as a part of their Fall Of The Hammer tour. The tour comes after the release of their latest album, ‘Five Crooked Lines’, which was released on July 31st via The Bicycle Music Company/Concord. Be sure to check out the tour dates below and our review of the album.