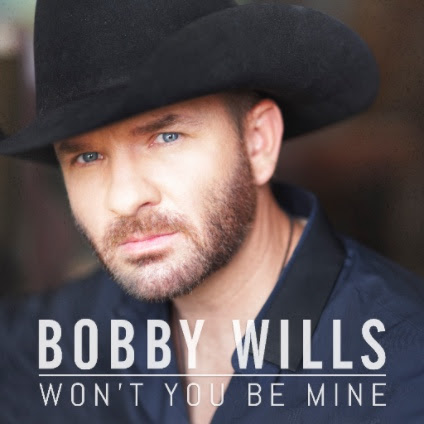 Alberta country artist Bobby Wills has released his newest single, “Won’t You Be Mine”, which is off of his upcoming album. Be sure to request the song on your local country station and grab it on iTunes. If this new album is anything like his last, you aren’t going to want to miss it.