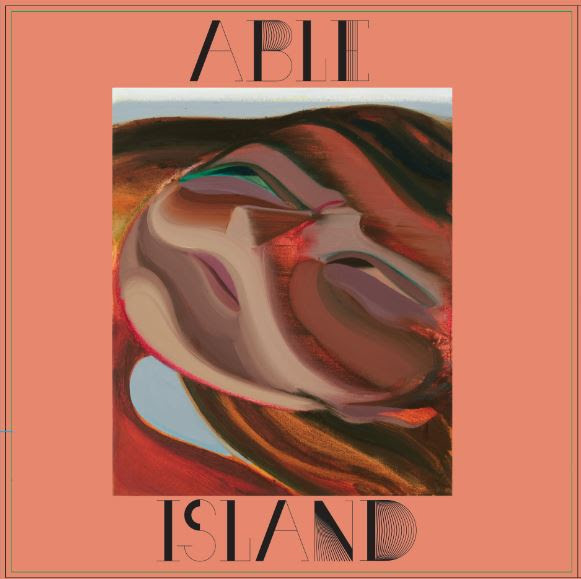 Toronto Art Pop band Language Arts is releasing their latest album “Able Island” on Friday, Oct. 9. The title of the album is in reverence to Nova Scotia and Sable Island. A little background for the non East Coasters out there: Sable Island is a very small island just off the coast of the Halifax Harbour.  Adventure seekers must be granted permission before gaining access. Although it has a year-round population of five, the island is home to over 400 horses – the mystical Sable Island Horse. As a former resident of Halifax myself, I was very excited to listen to the East Coast themed album.

The 11-track album would be the perfect soundtrack for a hip new art gallery, restaurant or café. What I really like about Able Island is that there is a little something for everyone with its multiple interweaving sounds. Kristen Cudore’s dreamy vocals provide hints of neo-psychedelic with a pop foundation. My favourite track is “Fight or Flight”. Its metallic guitar riffs and kick and snare drums give off the charming effect of a Fleetwood Mac song.

Language Arts describes itself as “sparkling and inquisitive”, with “conscious and unconscious” as its influences. I think these descriptors perfectly describe the feeling of this record. I’ve probably listened to Able Island in its entirety over five times now. I just can’t seem to get enough. Visit Language Arts’ website to purchase Able Island out today!