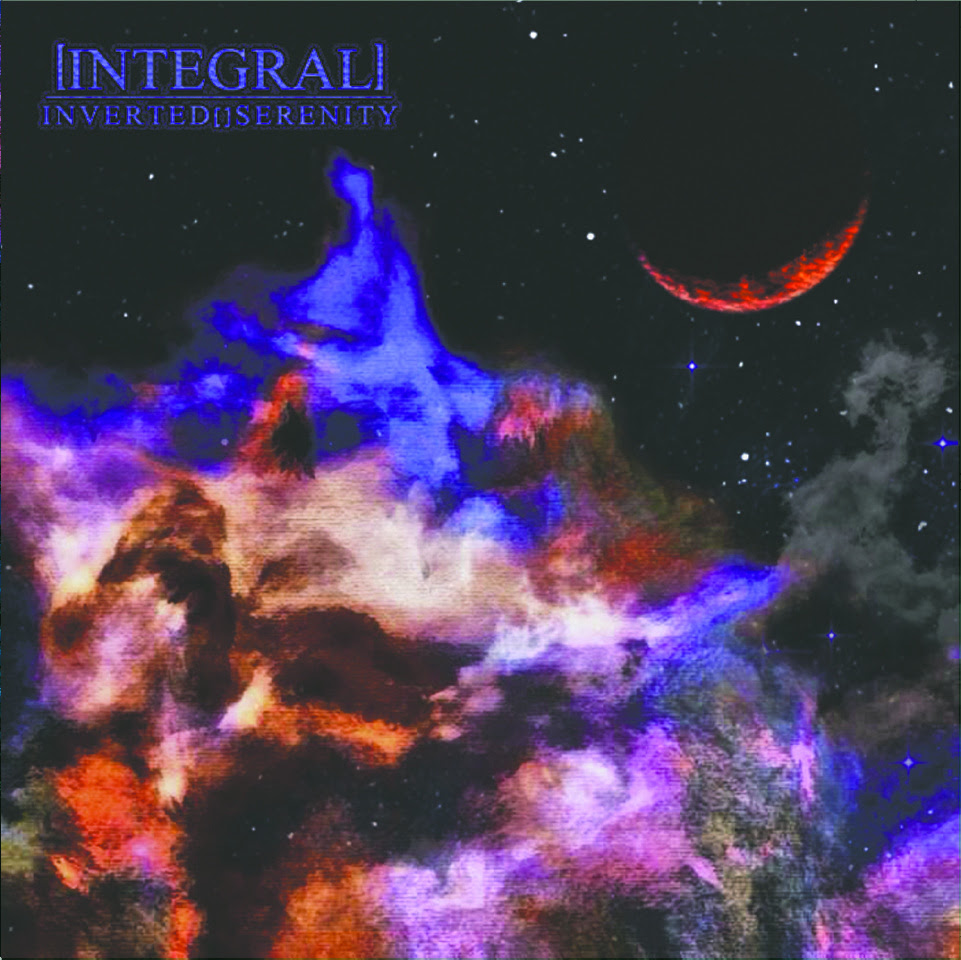 Inverted Serenity descends from the frozen waste of Winnipeg to deliver an all consuming death blow “Integral” to the victory of Canadian death metal (see I’m Clever) and much like their previous musical effort “Manifestation of Eternity In A World of Time”, Integral is a vast and hard hitting experiment in genre defiance.

The album begins on a sinister and surprisingly calm note, but that doesn’t last long. Spiraling sharply into tracks that borrow seemingly from every genre in metal, filled in by machine gun like grooves, and vocals that switch between low gutterals and surprising cleans. The single ‘Breath Of Life’ opens with a doomy riff that picks up into an almost prog metal groove that dissolves into a characteristically black metal progression making the song extremely interesting, and creates some what of an oasis from the assault within the record. I would recommend ‘Integral’ to fans of Gojira and at a length of just under an hour its definitely a great a album to blast while having beers with your friends. METAL!!!!