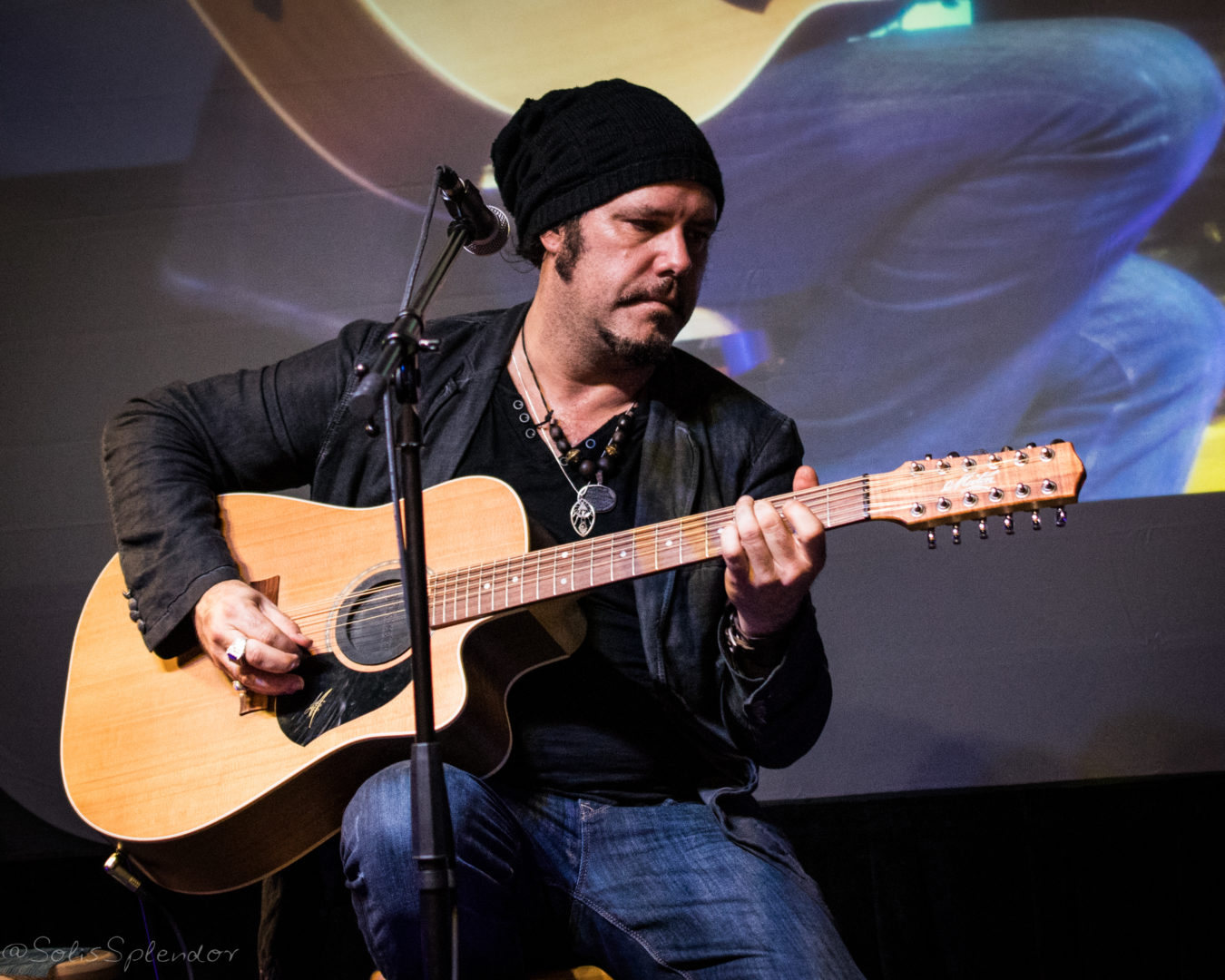 When: October 5, 2015
Venue: Long and McQuade
Where: Markham, Ontario

Lead singer of The Tea Party, Jeff Martin, stopped by the Long and McQuade music store in Markham on Monday night for a last public performance before he departs Canada, after a successful cross-Canada The Edges of Twilight: The Iconic Album Tour in September.  Martin hosted a guitar clinic with a small crowd in this unique and intimate setting.  He discussed the technical nature, including alternate tunings, of his many stringed instruments, including 6-string and 12-string acoustic guitars, and other various exotic instruments from the Middle East.  With each tuning he performed songs from the rosters of The Tea Party and his own solo career, and other songs.

There is nothing quite like watching Jeff Martin perform on an acoustic guitar.  His rich baritone voice enchanted the audience as he masterfully strummed out the melodies to the songs.  Highlights included when he compared the sound of a 6-string acoustic guitar to the full sound to that of the 12-string; and when he demonstrated how he could tune his guitars to have them sound like Middle Eastern instruments like the sitar. 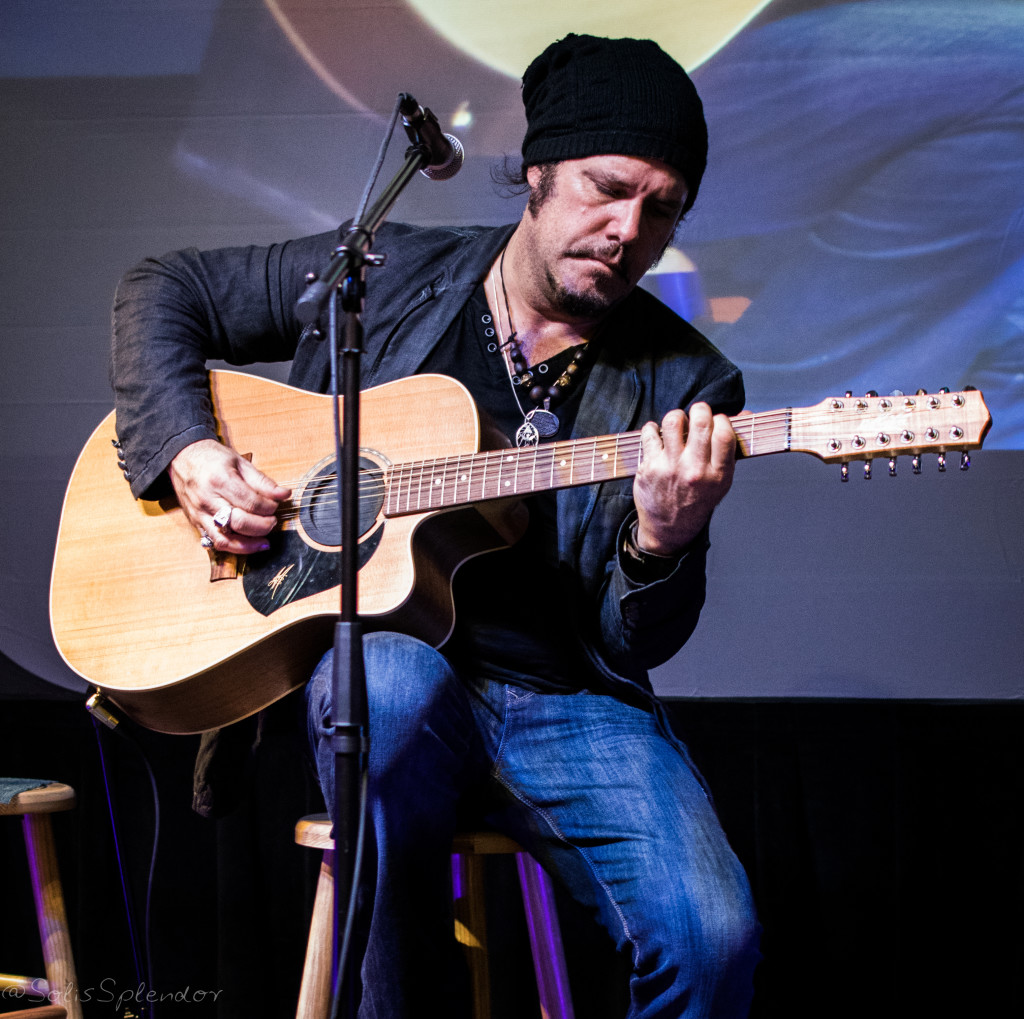 Martin interacted with the crowd, engaging them in conversation throughout the performance and in a question/answer session at the end.  This included an explanation of his synaesthesia and experiences in his youth that brought him to be the musician he is today. 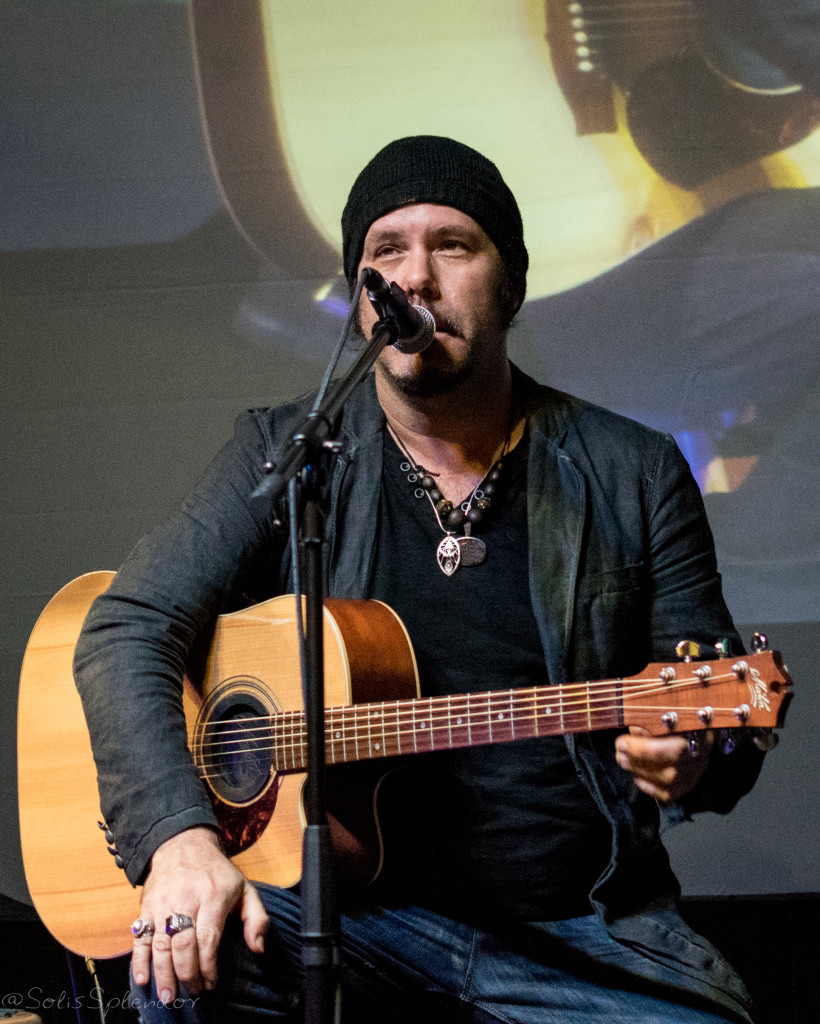 Jeff Martin is now off on an eight-day Stars in the Sand experience, where he will travel with a very small group of fans, exploring the hidden mysteries, temples and creative life of ancient Morocco.  Following this trip, he will join bandmates Jeff Burrows and Stuart Chatwood in The Edges of Twilight: The Iconic  Album Tour in Australia.  Follow Martin on social media to receive updates on when he will return to Canada for future performances, including a show in Niagara Falls, NY on New Year’s Eve. 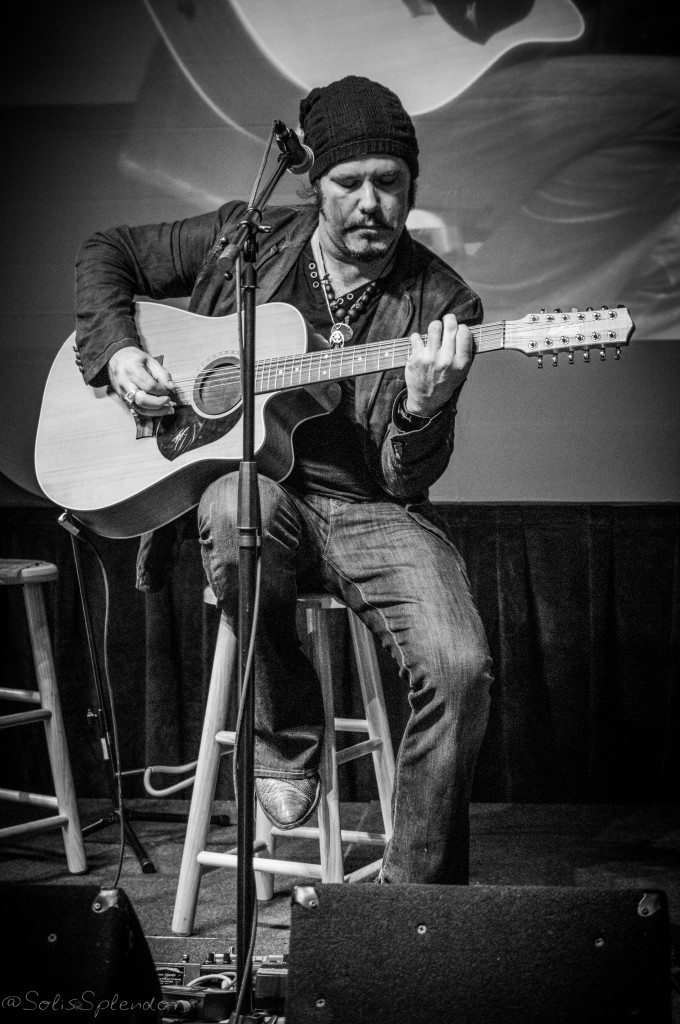