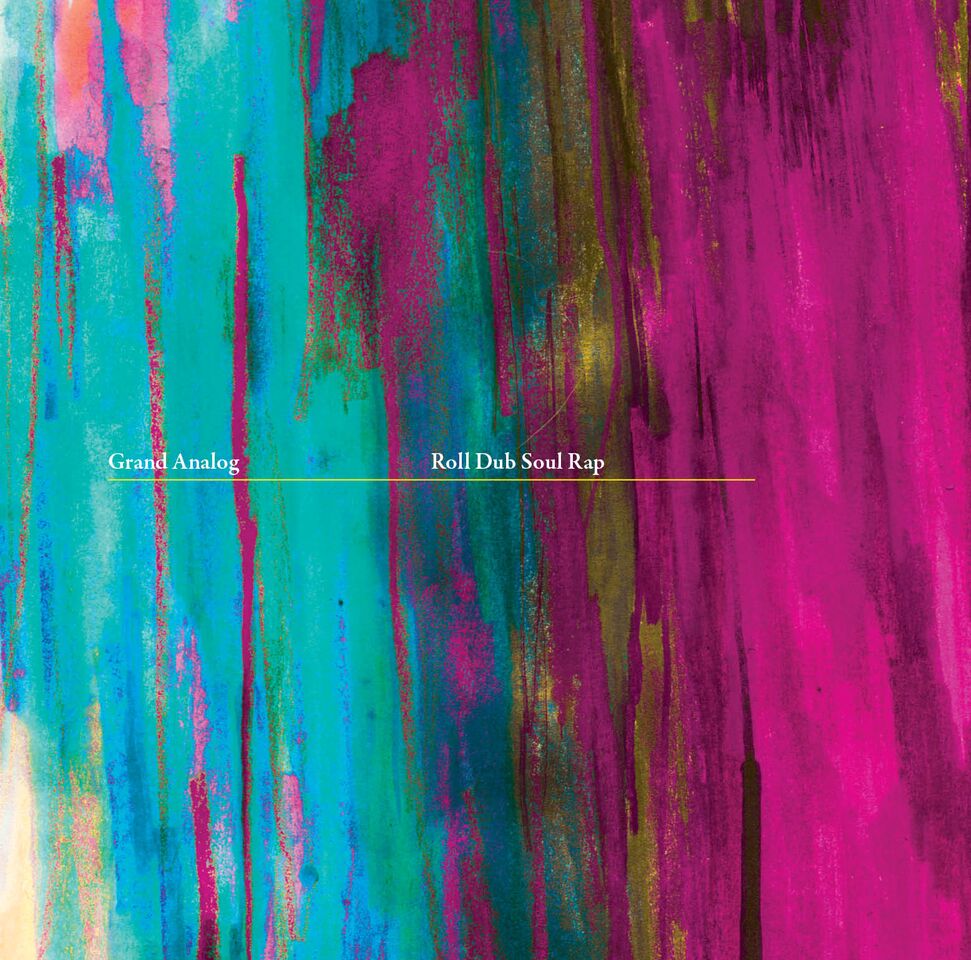 The group has released a fifteen song retrospective album entitled “Roll Dub Soul Rap” which is a collection of tracks from previous releases, and also includes a never before released remix.  The band decided to release this album to celebrate their 8 years as a group.

This is a release that is sure to please existing fans of the group, and also new listeners. For me, this is the first time listening to Grand Analog and I thoroughly enjoyed the tracks from the first song, “Howl (Like Wolves)” which has an infectious beat, to the eleventh track “Wild Animal Print” which consists of a very busy sound, but that being said had my feet moving and kept me interested.

I would say that my favourites of the album were “Her Daddy (Don’t Like Me)” and “I Play My Kazoo”. Both of these tracks are upbeat, and showcase the talent that Grand Analog possesses.