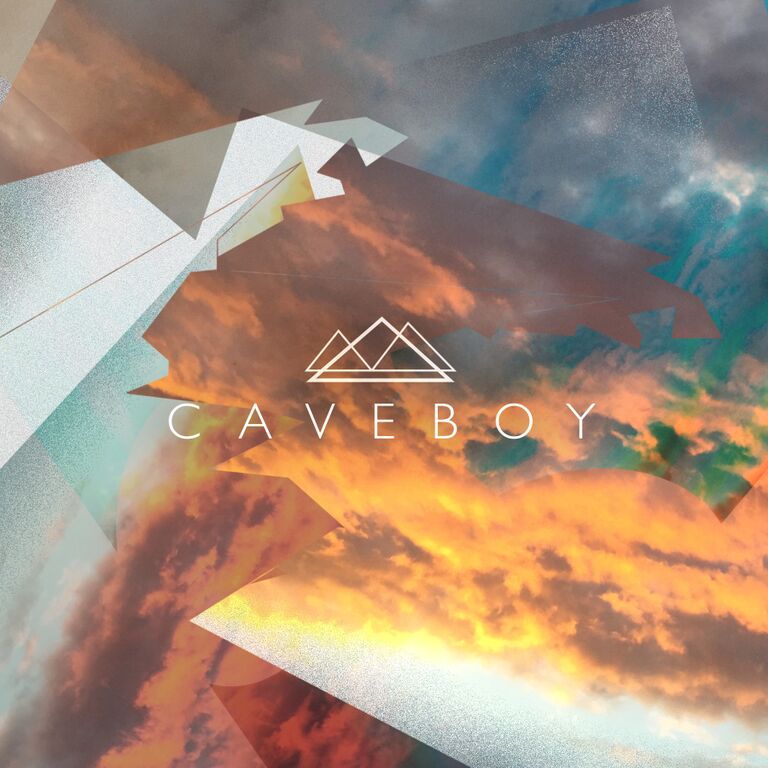 Caveboy, formally known as Diamond Bones is a Indie Pop band from the lovely city of Montreal, Quebec. The band consists of three members, Michelle (lead vocals, guitar) Isabelle (bass and backup vocals), and Lana (drums and backup vocals). Caveboy’s biggest influence for creating their music is their own experience growing up and looking back at where they have come from. The band has created their own sound by mixing together the music their parents used to listen to and pop music that is now out. Caveboy is said to be the next big thing.

Caveboy is releasing their first self titled EP on October 9th. The album features six full length tracks that all have the distinct sound that they are known for. The EP features the bands newest singles ‘Something Like Summer’ and ‘In The Grottos’. Listening to the EP for the first time I found it enjoyable and I really loved it. Caveboy has done a fantastic job of mixing the songs so that they are very catchy with lyrics and synth beats. My top two songs off of Caveboy’s self titled EP is Something Like Summer (track one) and Home is Where (track five). Both these songs I listened to multiple times because I liked them so much. They both flow nicely and were written and mixed to perfection. The listener will not be disappointed when listening to this EP