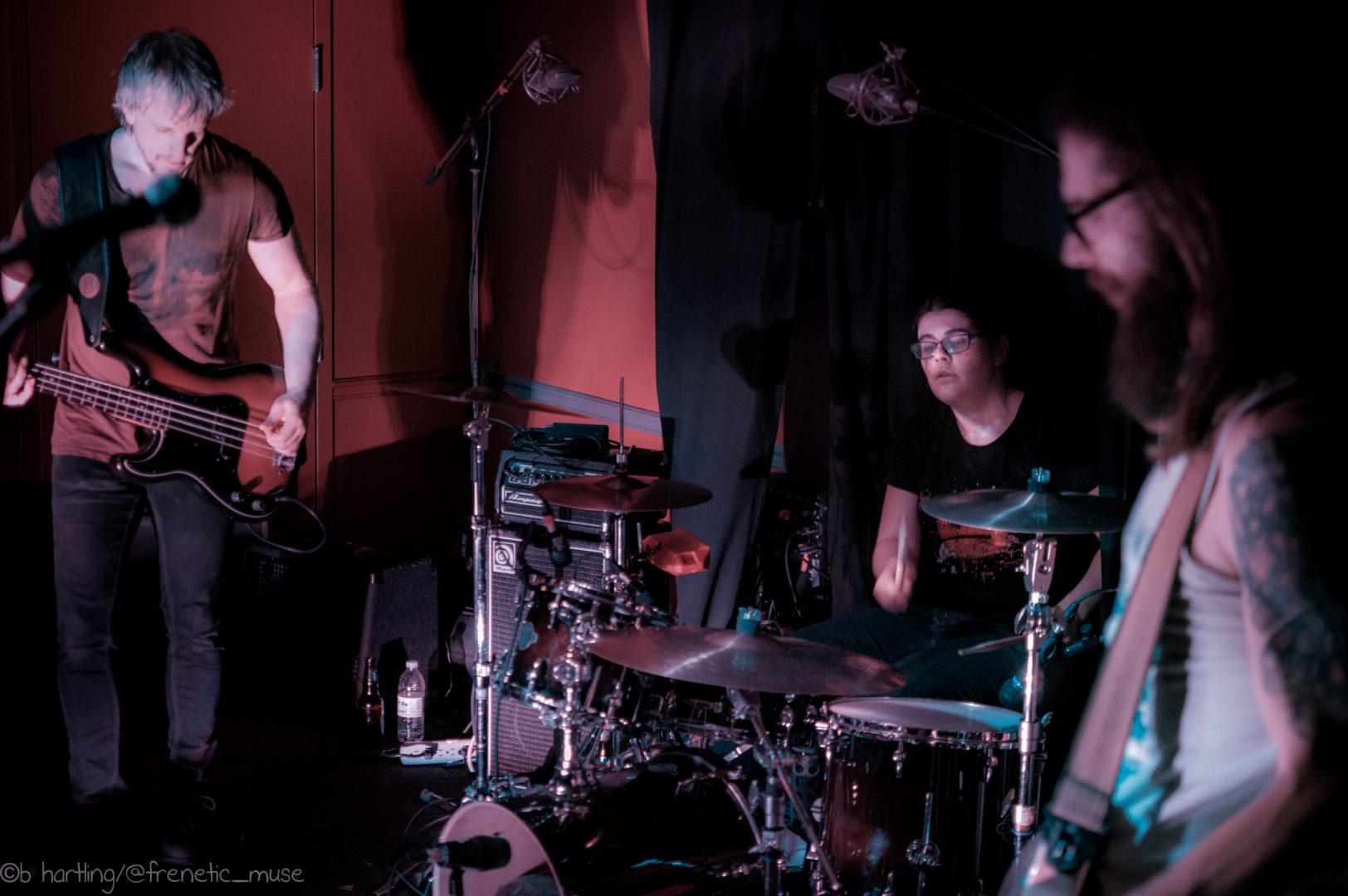 Wednesday September 30 saw Canada’s Maritime Provinces hit with torrential rains, but that didn’t prevent a surprisingly large mid-week crowd in Moncton from taking refuge from the storm at Plan b Bar & Lounge in support of some local talent. Gracing the stage for the night were Tyler Hache’s acoustic rock trio who opened for indie prog rockers FM Berlin.

Classically trained guitarist and vocalist Tyler Hache was joined on stage by fellow guitarist Caleb Bourgeois along with Chris Cormier on upright bass and keyboards for a set mixed with both original music as well as covers of artists ranging from Charlie Daniels to Pearl Jam; showcasing the wide variety of influences the trio draws from. The highlight of which, for me as well as many others in the crowd, being the performance of Tyler’s Music NB award nominated single Silent which so perfectly displays the capability and range of his smooth baritone voice.

Perhaps the most surprising choice in their playlist for the evening was a stripped down version of The Killers drum heavy track Humans. Any doubt that these boys have some music chops was quickly forgotten as they took the single and made it uniquely their own and then promptly proceeded to top it with another original Hide & Seek. My second time out to see Tyler, Caleb and Chris served to solidify the fact that I really need to attend more of their shows as these young men are only going to keep getting better.

After taking the summer off and beginning a transitional period for the band, which included both a name change and a new web site, hometown favourites FM Berlin made a much anticipated return to the stage. Rather than jumping back into one of their usual meticulously crafted performances, the group used the night to give fans a peek into the creative process currently underway as they work on their new album. Bringing out a set list filled with new material and re-workings of old fan favourites we were treated to a rare chance to see the band with their guard down. The crowd enthusiastically showed their approval to this different approach with just as much dancing and cheering as this act normally garners. 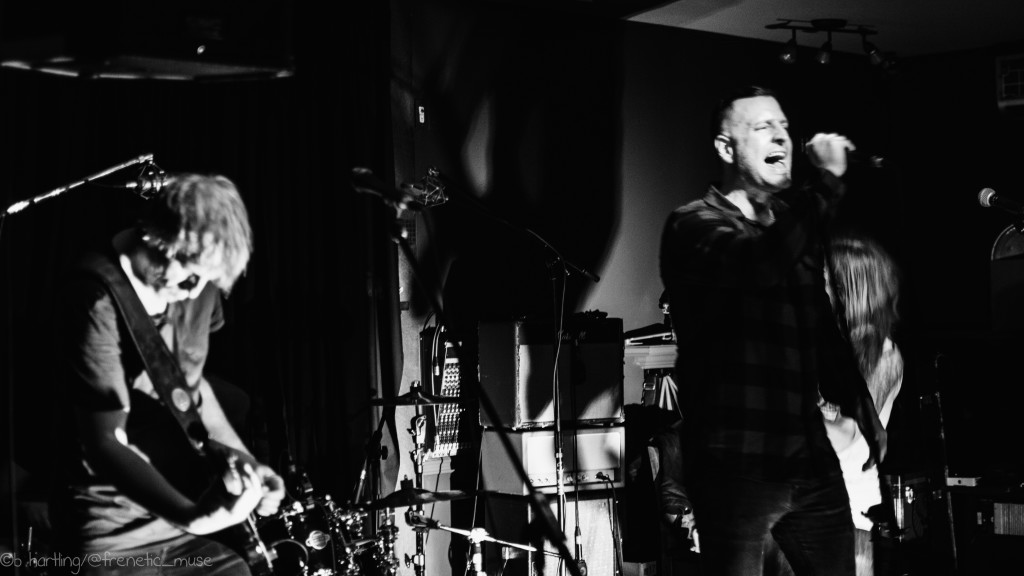 Vocalist Corey Hachey hit the stage with his typical all business style and quickly got things under way with Of Late VS Of Now, a favourite from their debut EP In the Interest of National Security, starting out a set of primarily original material with a killer cover of The Strokes Under the Cover of Darkness thrown in for flavour. The longtime fans in the audience were soon to be treated to the rare experience of feeling like hearing a favourite band for the first time again, as we were hit with unrecorded tracks like Pillars and Plasma TV and the stand out closer, a familiar yet at the same time almost unrecognizable staple of their live show, TV. 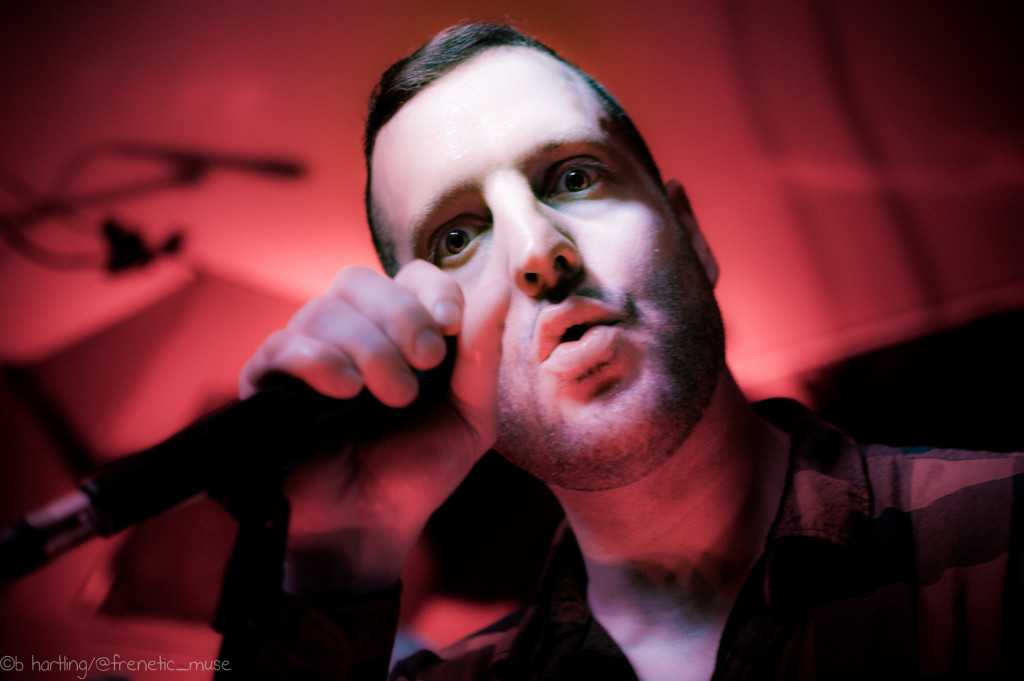 Having seen FM Berlin more times than I can remember over the past year and a half since I discovered them, and having the unshakable memory of being stopped dead in my tracks in a busy arena that first time they started playing, I always go into one of their shows with both bias and expectations. It can be hard to shake that just as it can be hard for fans to watch bands they love grow as musicians, but once I was able to set those biases and expectations aside and really listen it was clear that under all the changes the band I love is still there. 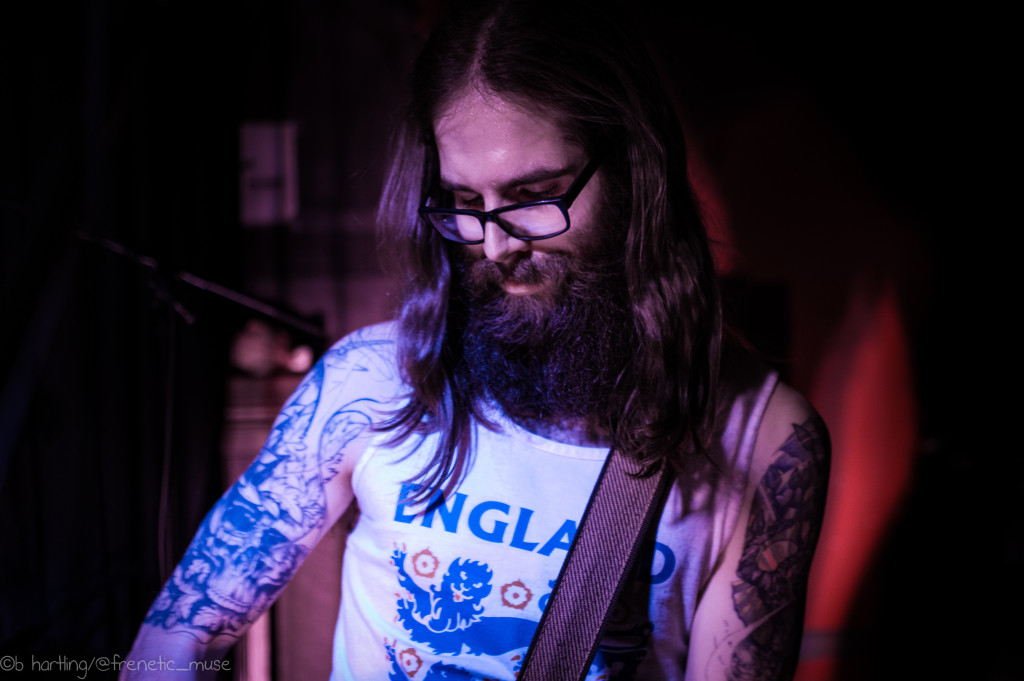 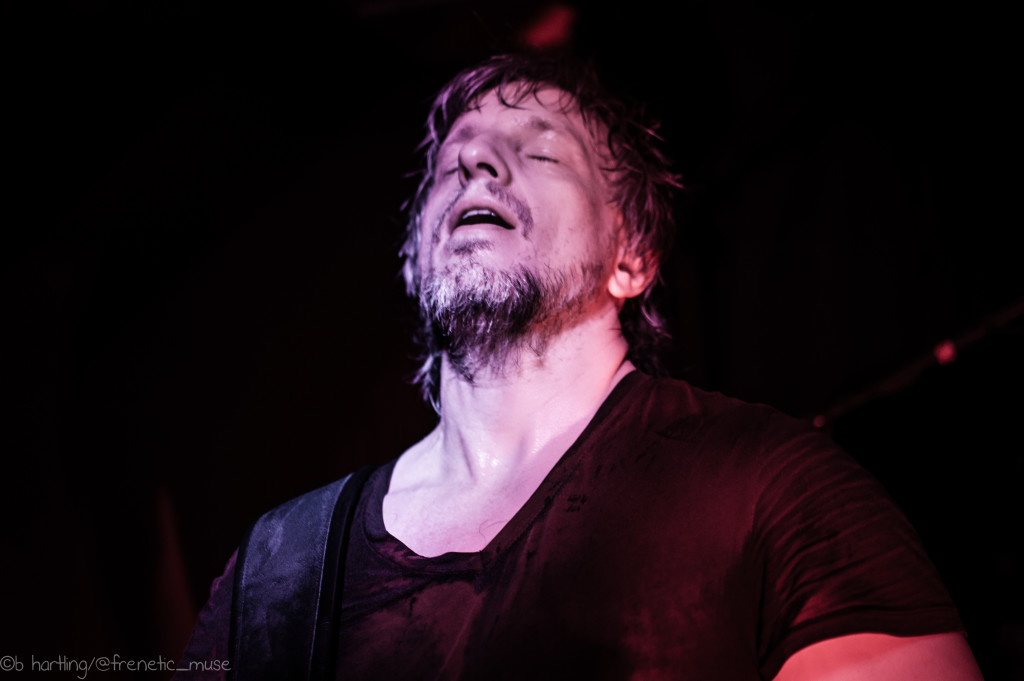 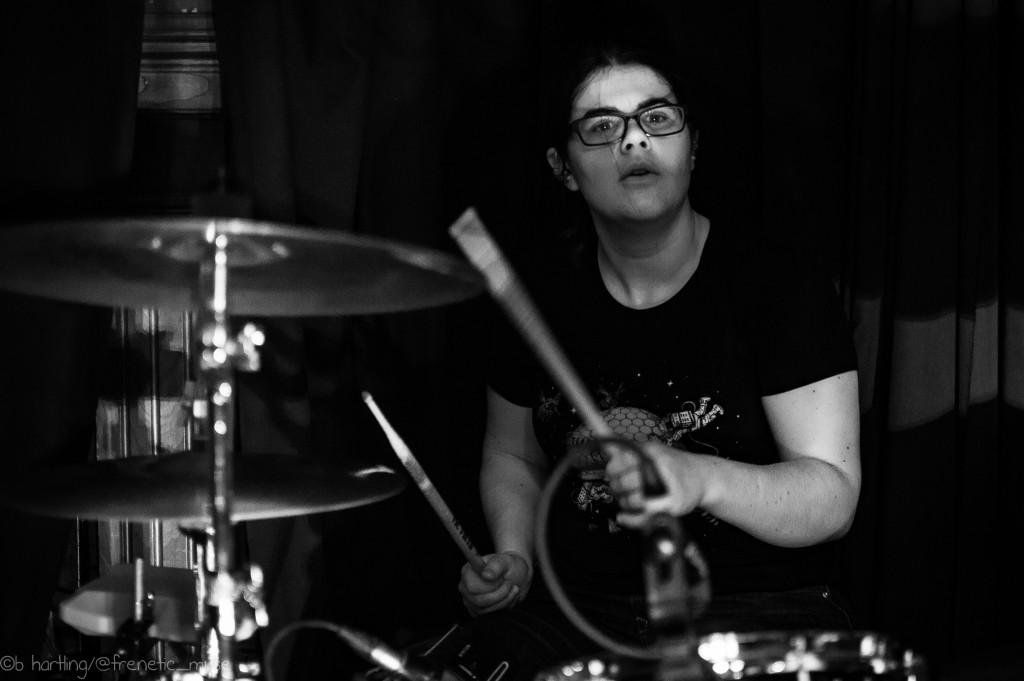 From changes to arrangements, to lyrics changes to some groovy new beats from drummer Charline Gautreau this really was FM Berlin as I’d never heard them.  For all that was different some things stayed the same and we were treated to the head to head interaction between guitarists Matt Clowes and bassist Glen Farquhar which has long been a staple of the Music NB award nominated acts stage show. The distinctive quality of Hachey’s vocals and the new tightness Clowes, Farquhar and Gautreau brought to the stage on this outing meant that when all was said and done the night left me eager to hear the results of their upcoming studio sessions as they work on their much anticipated album.