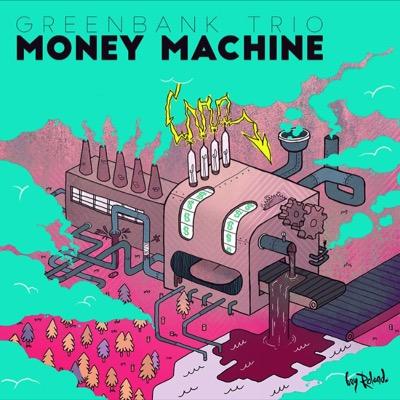 The album features ten tracks, which are clearly inspired by the retro sound that sets them apart from many bands of today, which is great. The second song, “Live off the Land” reminds me of a mixture of rock, country and folk, with strong vocals and an upbeat sound that is pleasing to the ears.

If you’re on the lookout for a slower track, there are some of those on the album as well, the one that stood out to me was “Suspended in Motion”, which is the eighth song. I found myself singing along almost immediately and listening closely to the lyrics, which are telling a story about being on the road.

The Greenbank Trio is a talented group of musicians, and I’d recommend if you enjoy this style of music that you head to CD Baby and grab the album.