Interview – Kandle and the Krooks 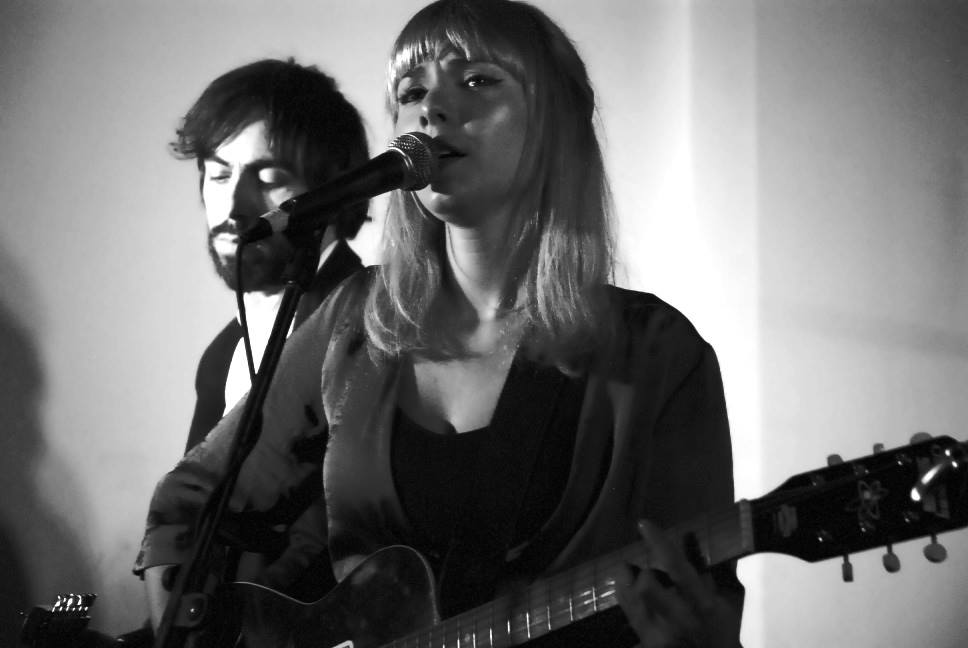 Kandle and the Krooks create bluesy, passionate music that speaks from the heart and soul. With carefully thought out lyrics, edgy yet captivating vocals, and tight instrumentals that pull it all together, Kandle and the Krooks have it all. Canadian Beats got the chance to talk to lead singer, Kandle before their set at KOI festival to discuss music, touring, and what’s next for the band.

How have you been preparing for the festival?

Just lots of touring, we’ve basically been out a lot on and off since August so the boys kinda wanna blow their brains out right now, we’ve just been living in the van. But, you know, it makes you a tighter and better band.

Are there any songs that are your favourite to play live?

We just started doing a cover of You Don’t Own Me by Lesley Gore and it’s really fun, we’ve been enjoying that a lot. We’ve only played it twice so far but it’s a really great song.

You have a really bluesy, authentic sound and it’s really awesome. Do you have any specific influences that you focus your songwriting on?

I guess all the music I love somehow became an influence in one way or another. I’ve always really loved old Western soundtracks, like The Good, The Bad, and The Ugly and anything Tarantino always inspires me. I just like doing cinematic stuff.

Do you have any vocal or musical training that might also be an influence in your music, or would you say you’re more self-taught?

I don’t know what key my songs are in; I’m a disaster! I’m completely self-taught. And the guys will say “oh how does that new song go?” and I’m like, “I don’t know! Just figure it out, don’t ask me.”

So you obviously have a great ear then?

I hope so! But I wish I knew some basic theory, maybe one day.

Your album In Flames features a lot of wonderful collaborations with Sam Goldberg, Béatrice Martin, and Sam Roberts.  What was it like to collaborate with all these amazing musicians?

Sam and I have been working together since I started. I just always loved his sound and his weird style of guitar playing, and it’s so original and unique. And in the case of Béatrice and Sam Roberts, they’re both kind enough to let us open for them when we were pretty new to starting out. They were very supportive and kind so when I asked them to sing on a couple of songs, I was just crossing my fingers and luckily they said yes so you feel pretty special when people like that actually take interest in what you’re doing.

What’s in store for your music after the festival and after your fall tour?

Hopefully starting the next record! We’ll be applying for a Factor grant and crossing our fingers. We’re hoping to work through it all winter, and then tour the next month.