Ryan Laird & The Bigger Than That Bullying Prevention Tour 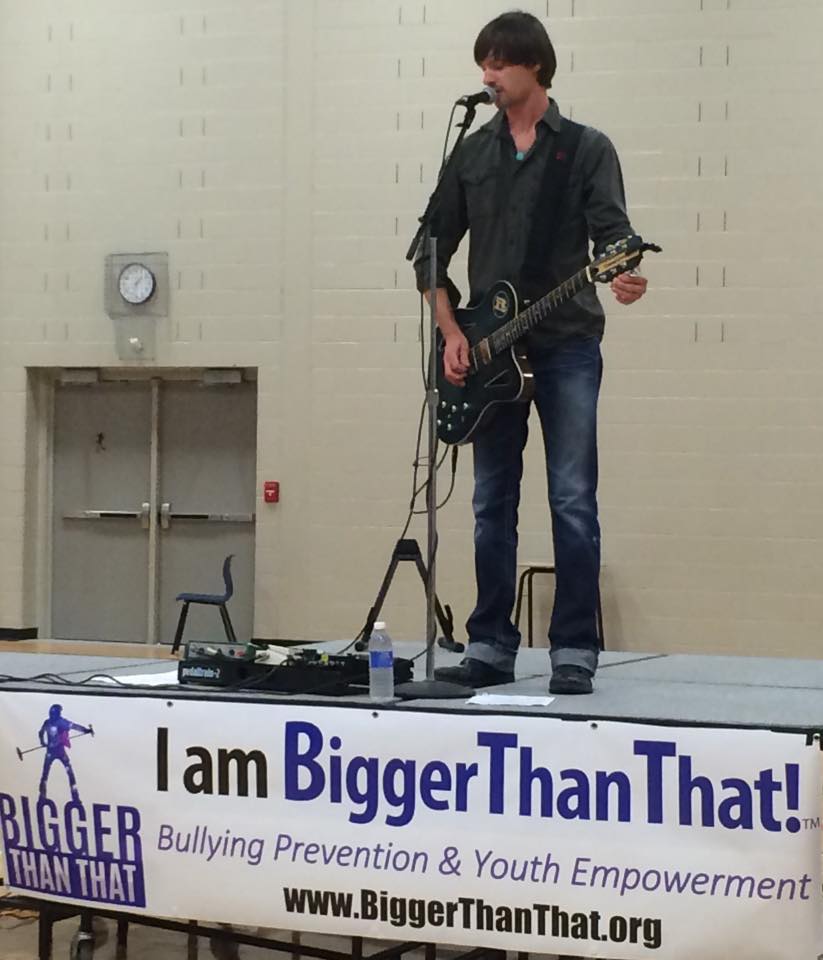 Canadian country artist, Ryan Laird just returned from an East Coast tour with The Bigger Than That! Bullying Prevention & Youth Empowerment campaign. Ryan had stops in New Brunswick, Nova Scotia & Ontario throughout the tours, stopping at schools in each place, after he attended the CCMA Awards in Halifax.

Ryan sent us along some highlights of the CCMA Awards/ The Bigger Than That! campaign:

We were supplied for some photos from the campaign tour, which are happy to share with you all now! 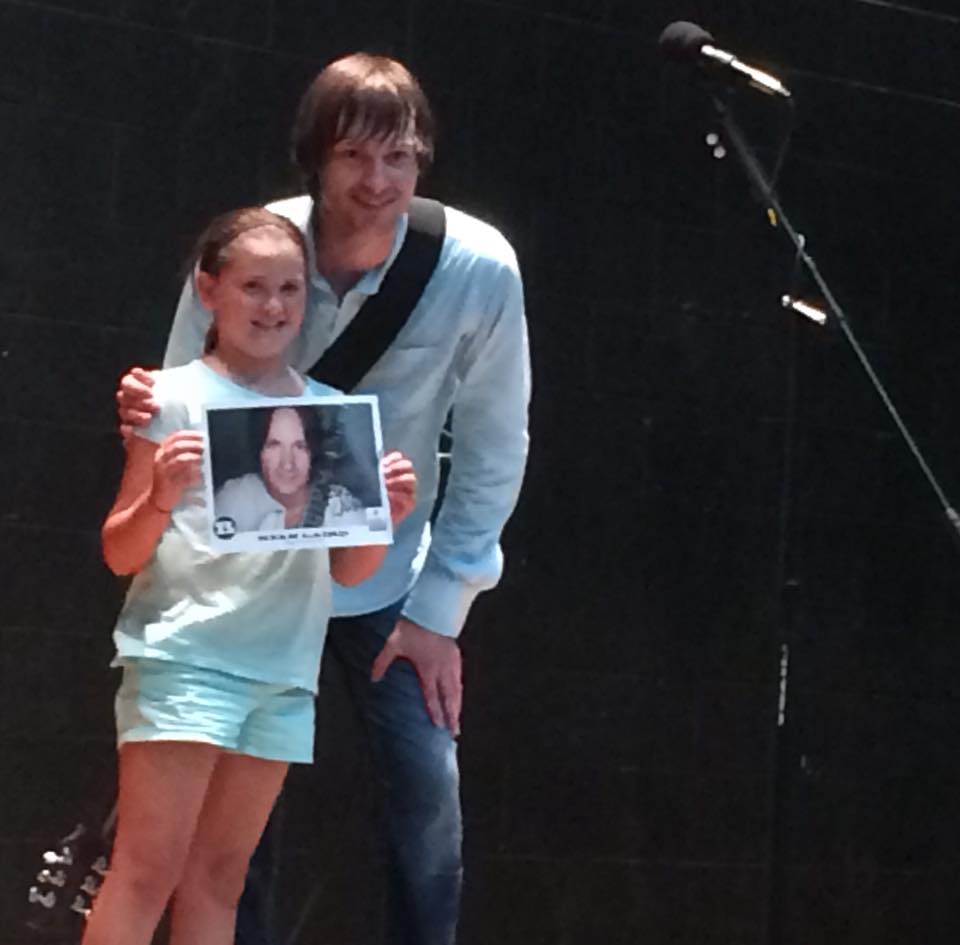 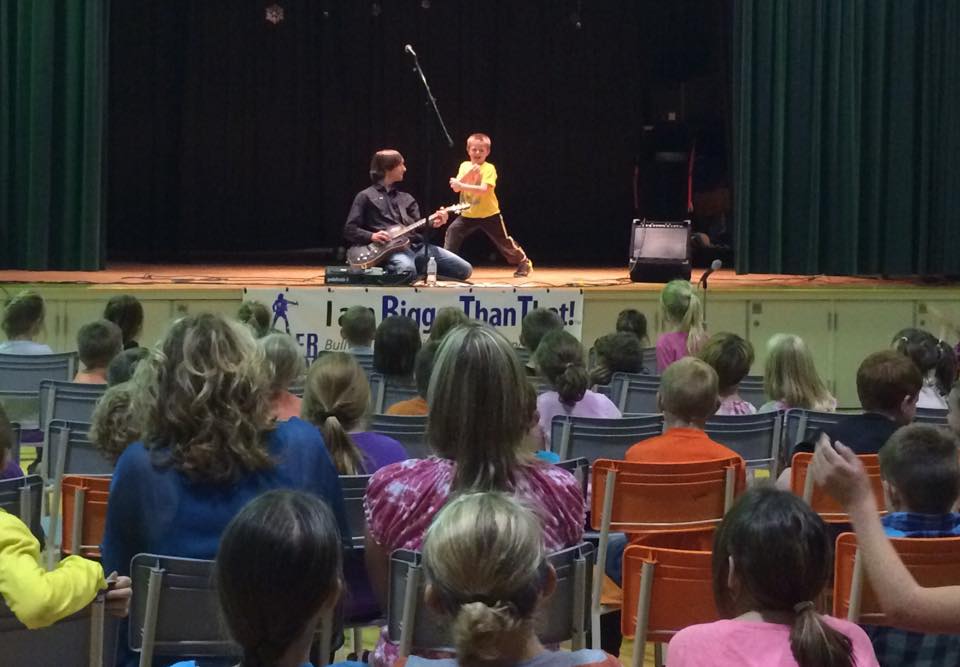 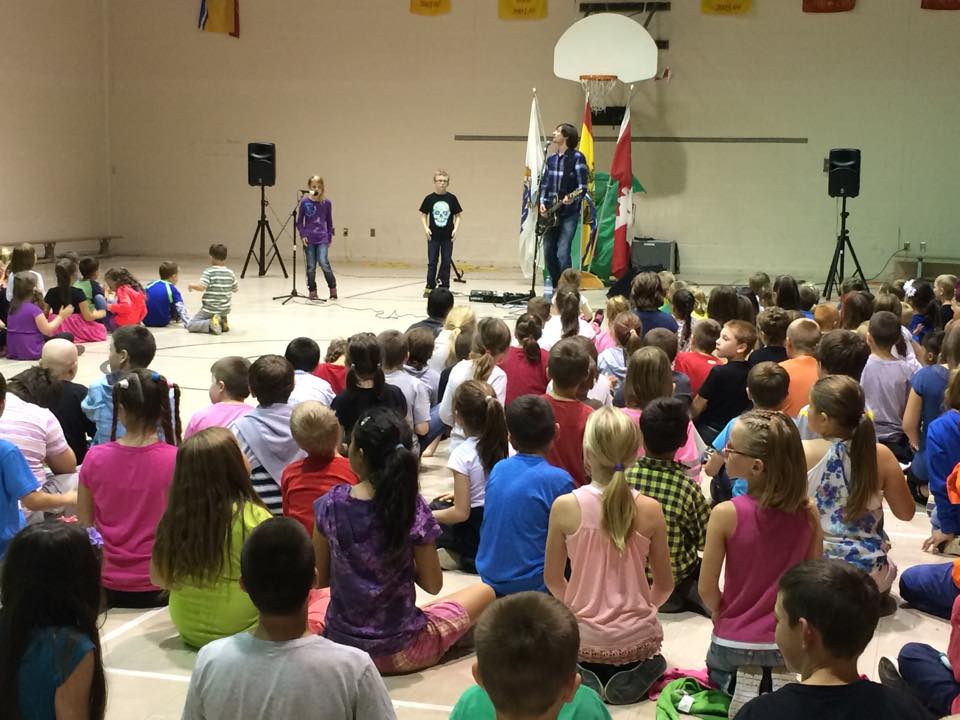 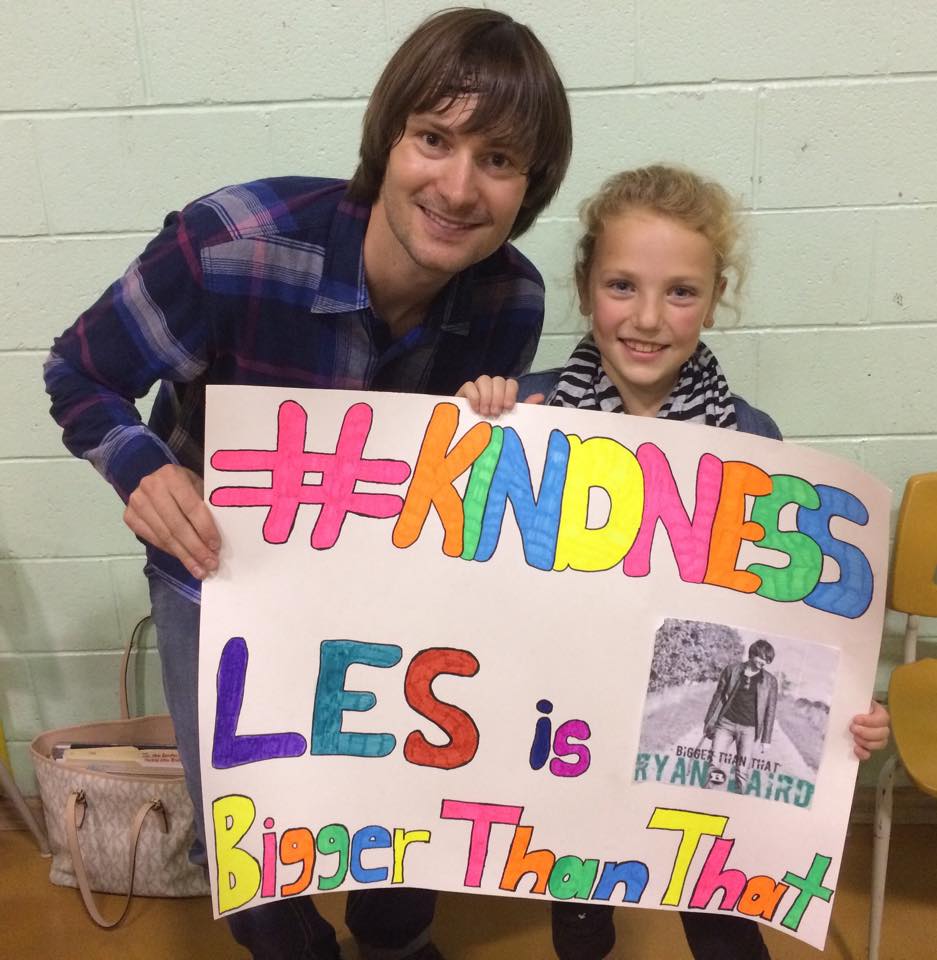 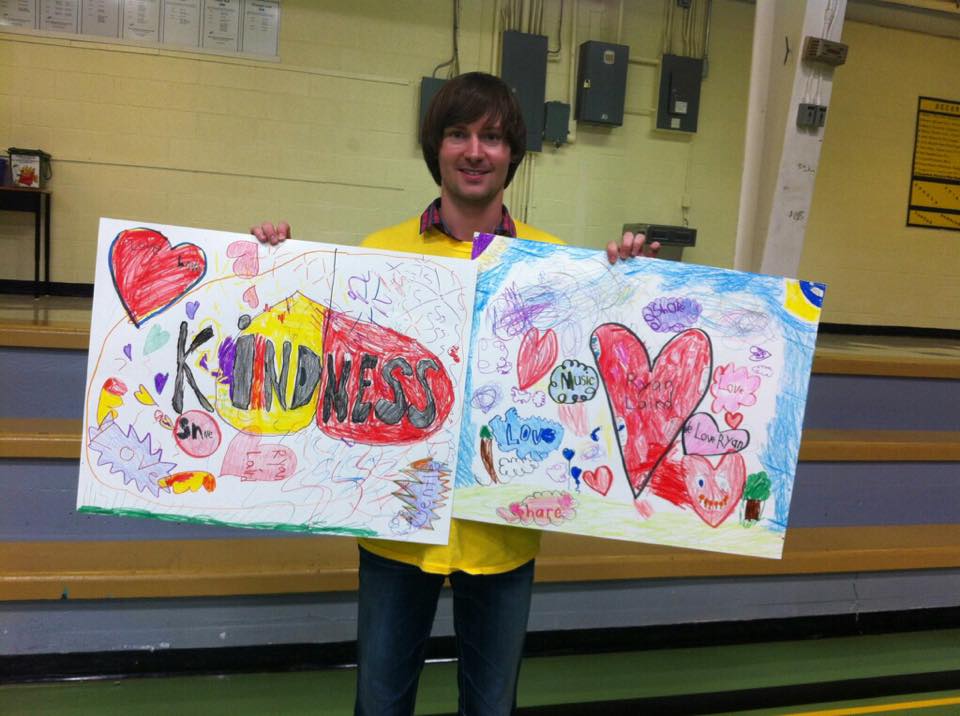 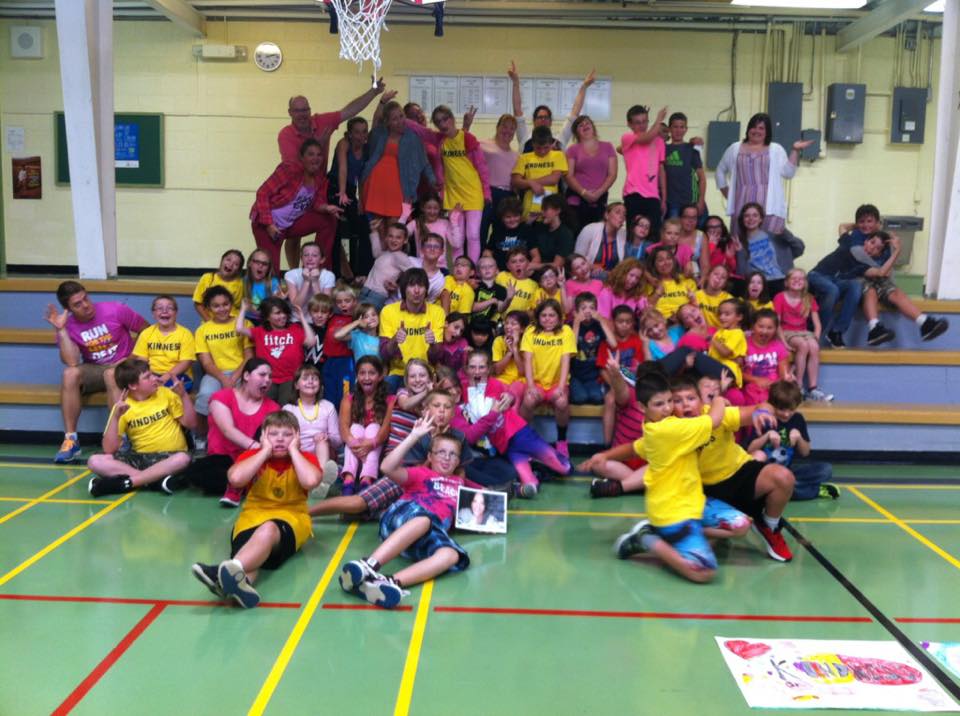 For more information on Bigger Than That: www.BiggerThanThat.org