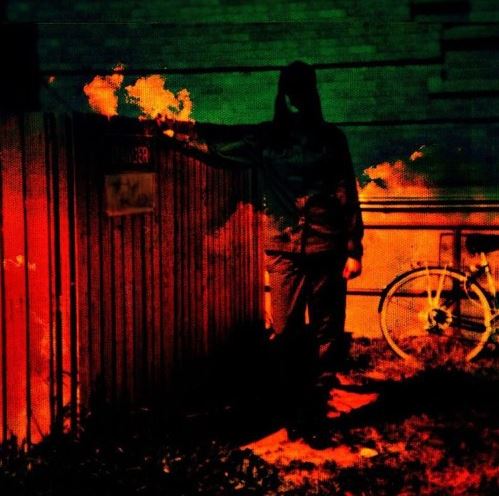 Television Rd is an alternative Rock/Jazz band from Peterborough, Ontario. Television Rd is growing in the music scene very quickly with their latest feature on TVCogeco and CBC. The band has just recently won a Battle of the Bands in Trent. Television Rd has played Trent University twice to crowds all over 1000 students. They are said to perform a high energy level show that keeps the fans on their feet throughout the show.

Television Rd has just released their newest album entitled ‘Banshee Cypher’. The album is said to bring out the listeners inner soul and allows the band to bombard the listener with new sound. The album features nine full length songs. I took a listen to the album and have narrowed the songs down to my top two favourite songs, ‘Sweat It Out’ (track three) and ‘Lavender’ (track seven). Both of these songs demonstrate Television Rd’s determination and hard work that they have put into their music. They are both great examples for what the rest of the album sounds like. Televisions Rd will continue to grow as a band and I am excited to see what the future will bring them.