By Lindsay Newman on October 2, 2015@https://twitter.com/lindsaynewman_ 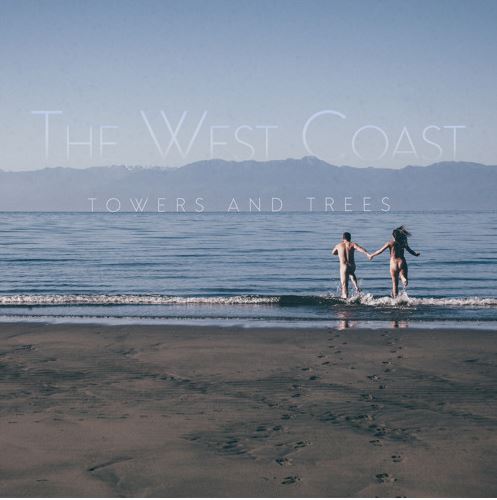 Victoria, BC band Towers and Trees are just about to release their first full length album “The West Coast” on October 2nd.  The band makes up Adrian Chalifour and some friends from Victoria who also play music.

The album starts with the song “West Coast Man”. I thought this was perfect to begin the album with considering the album is called “The West Coast”.  Each of the songs flow into one another and that is something that I really enjoyed throughout the album.

Each song on the album sounds different and that is something I enjoyed because it kept me wanting more. Chalifour’s voice is beautiful and he is a very talented artist and that is why this album is an amazing album.

It was hard to me to find a favourite on this album because every one of the songs was so well written. If I had to choose a favourite though it would be “West Coast/Tide II.

I would suggest picking up the album because you will not be disappointed. This is going to be put on my playlist when it comes out.