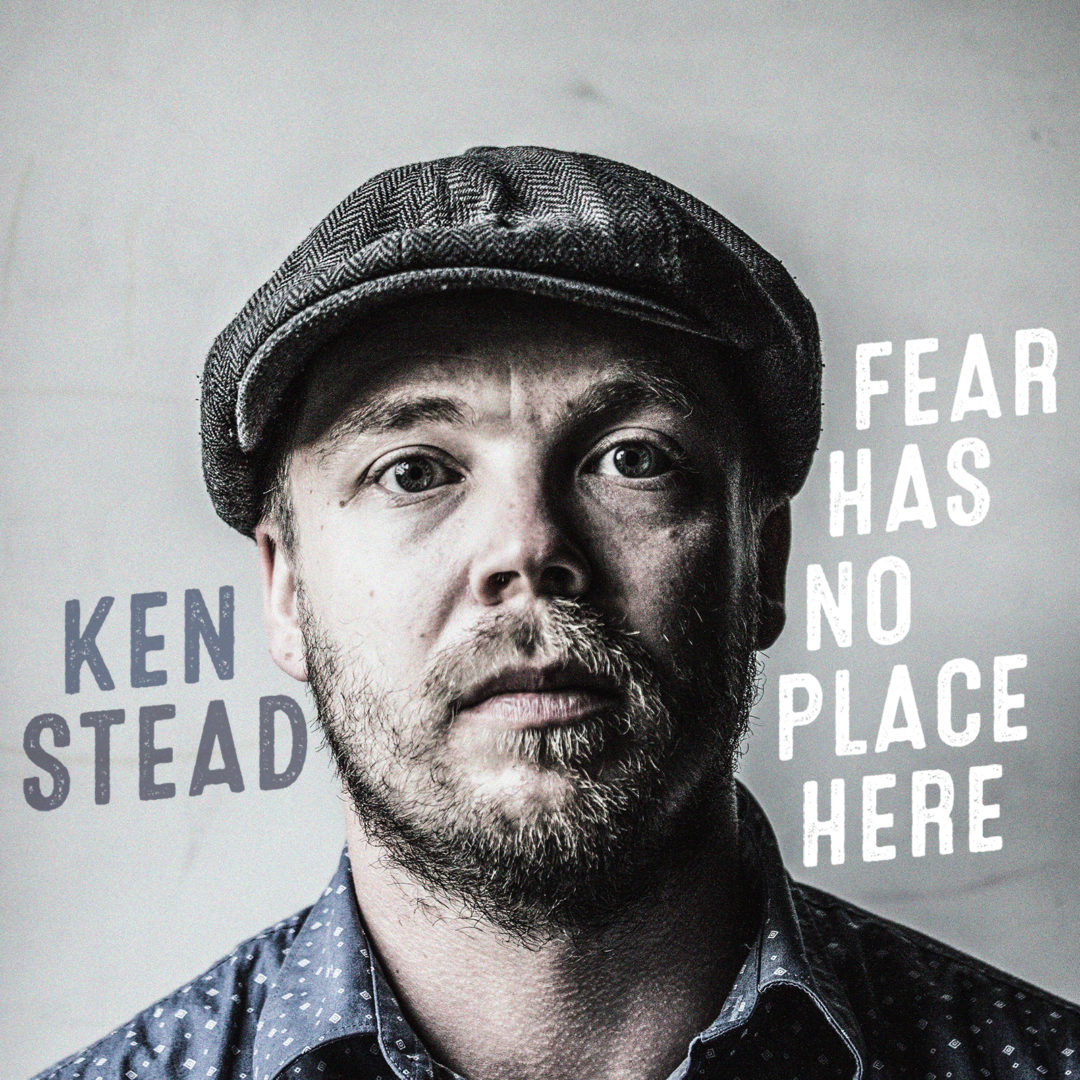 Edmonton, AB based singer/songwriter; Ken Stead has released a couple of EP’s over the past few years, and has now released his debut full-length album, “Fear Has No Place Here”. The album, recorded at Little Island Studios on Bowen Island, BC by producer Winston Hauschild features eleven tracks.

When the first song, “I’m Gonna Love You Anyway” starting playing, I knew this was going to be a great album. I was pulled in by the vocals and the beat from the beginning. This is the type of song that I can listen to on repeat, and I must say, I did.

The title track, which is the third on the album was another that stood out to me. It evokes emotion and shares a hopeful message for people who suffer from fear/ anxiety. I played this song many times, to the point that the lyrics are imprinted in my head. “Don’t fear what you do not know, just go where you’ve never been before” really struck a chord with me.  I would recommend this song to anyone, as everyone has something that they fear.

As the album continues, each song shows the talent that Ken possesses as both a singer and songwriter. There is really no need to touch on each song, as I feel the album as a whole is perfectly executed and I want you all to go listen to the whole thing.