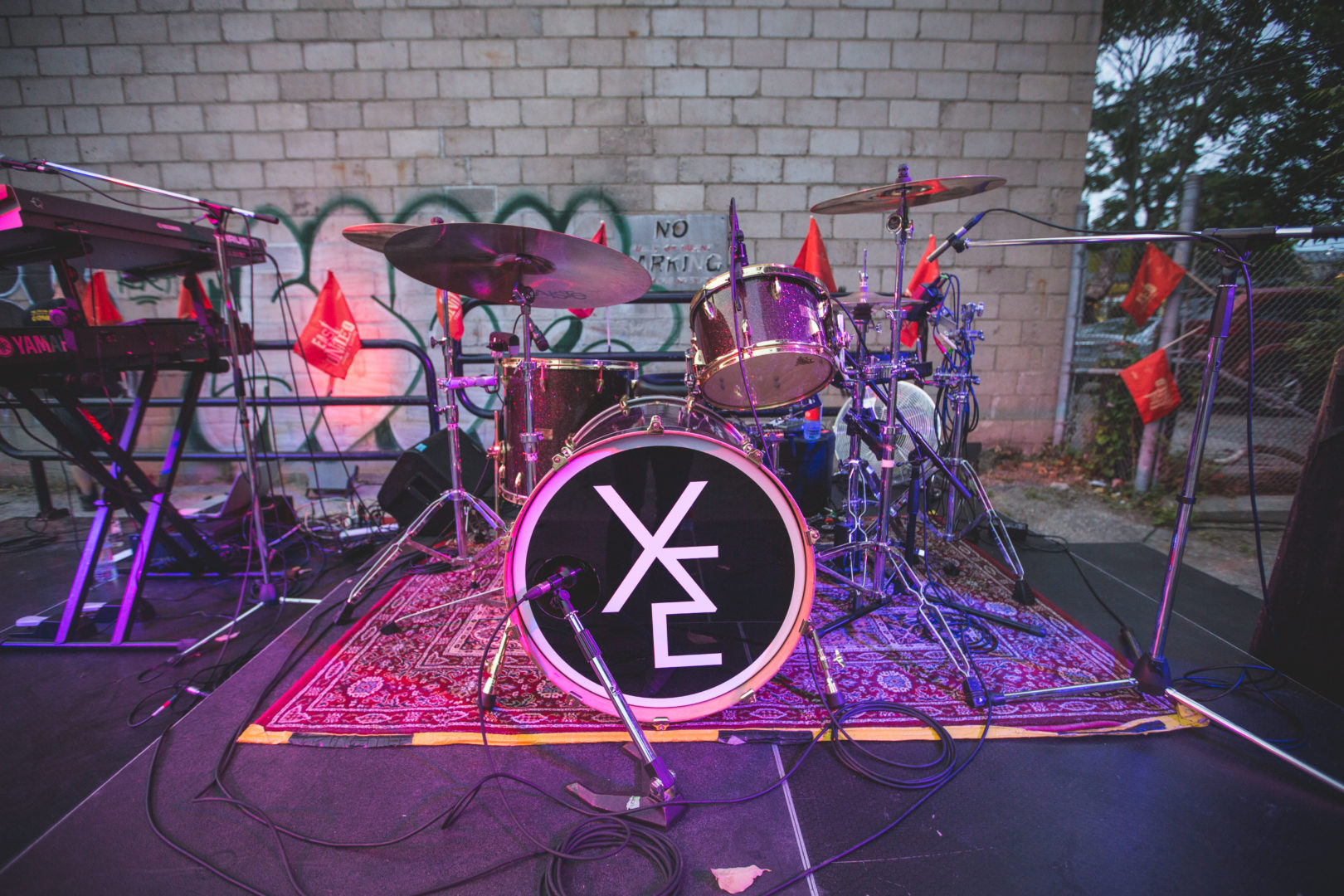 When: Thursday, Sept. 24, 2015
Venue:  Back lot of East United presentation centre
Where: Toronto, ON

It’s not every day that the newest Toronto “it” band performs a secret, backyard show. However last Thursday, indie synth-rockers Young Empires took over an east end parking lot to perform an exclusive, private concert.  Hosted by East United Condos, the show marked the conclusion of an Instagram campaign to showcase East End pride. The private concert was awarded to the contest winner Brittany Eldridge and 30 of her closest friends. 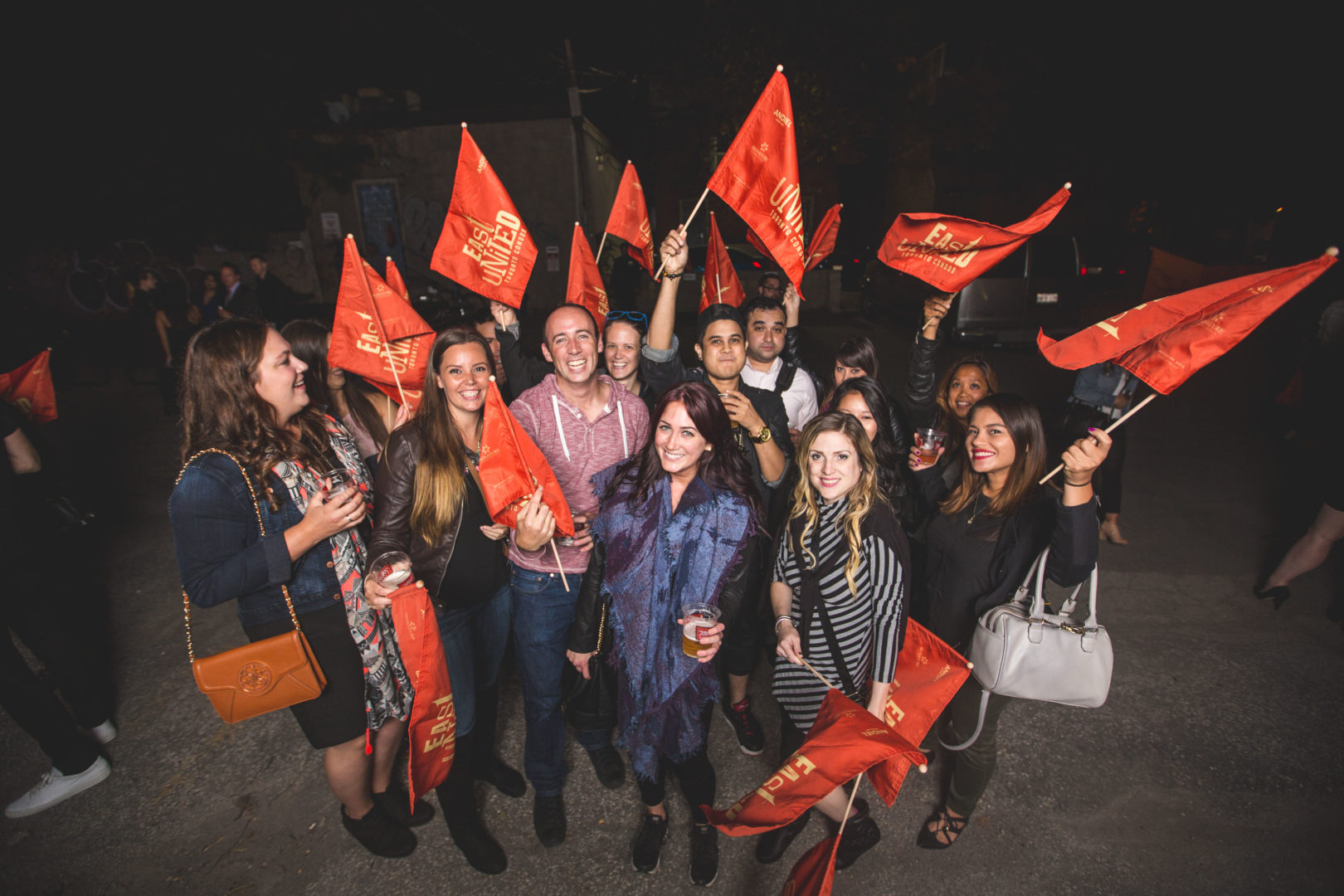 The performance took place at the back lot of East United’s presentation centre, in the eastern heart of the city. The backyard venue added to the exclusivity of the evening. Surrounding fences with detailed street art created an atmosphere of restriction and the perfect venue for an intimate event. Of course it wasn’t totally private, as there were some voyeuristic neighbours who did some fence sitting in order to be a part of the excitement. It wouldn’t have been a proper concert without party crashers! 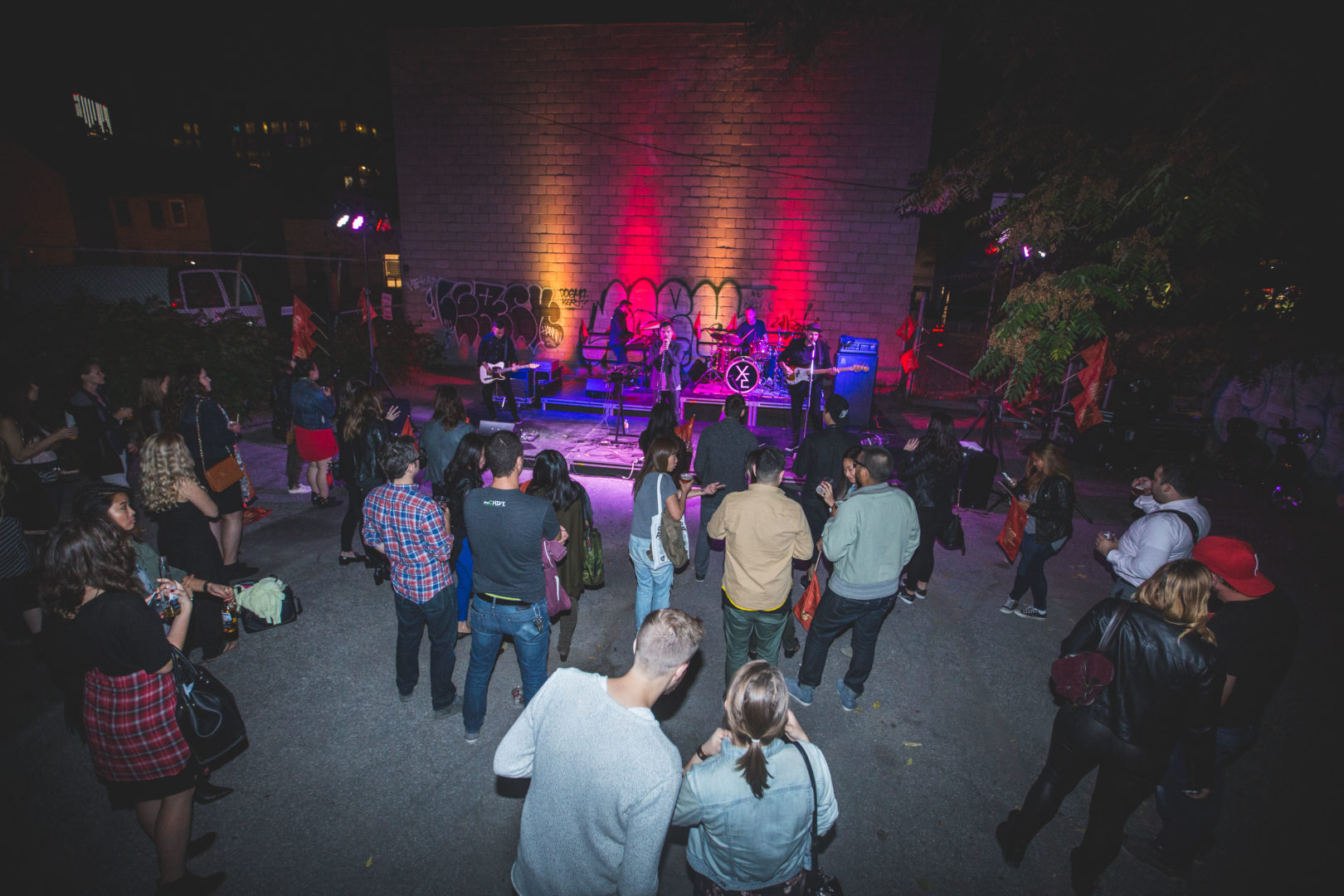 The show was held recently after the September 5th release of Young Empires sophomore album “The Gates”. The Empires kept their set short and sweet, playing 11 songs from both their latest and debut album, “Wake All My Youth”. They ended the show with their latest single, “The Gates”, but the band was called back for an encore where they continued with some older tracks. 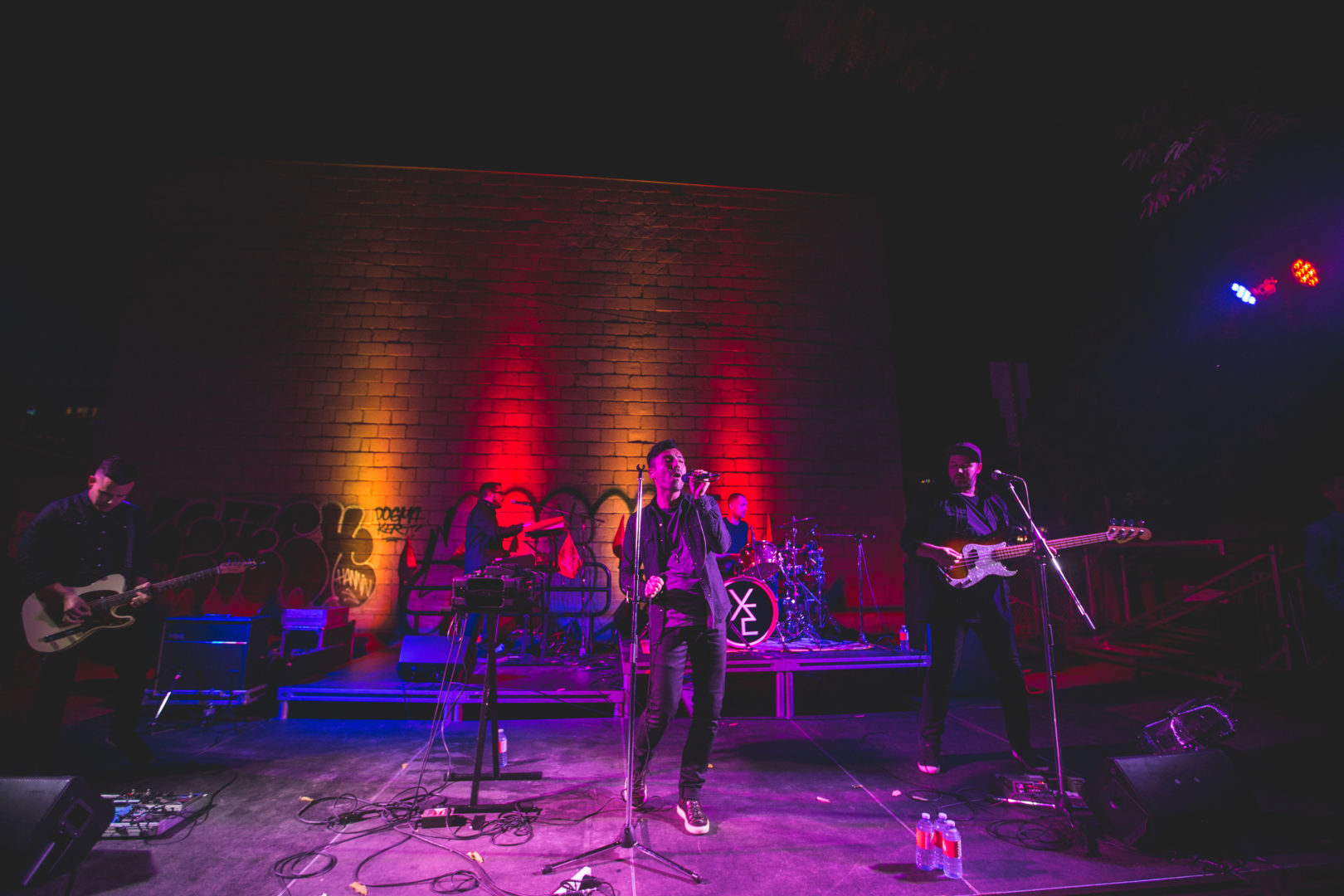 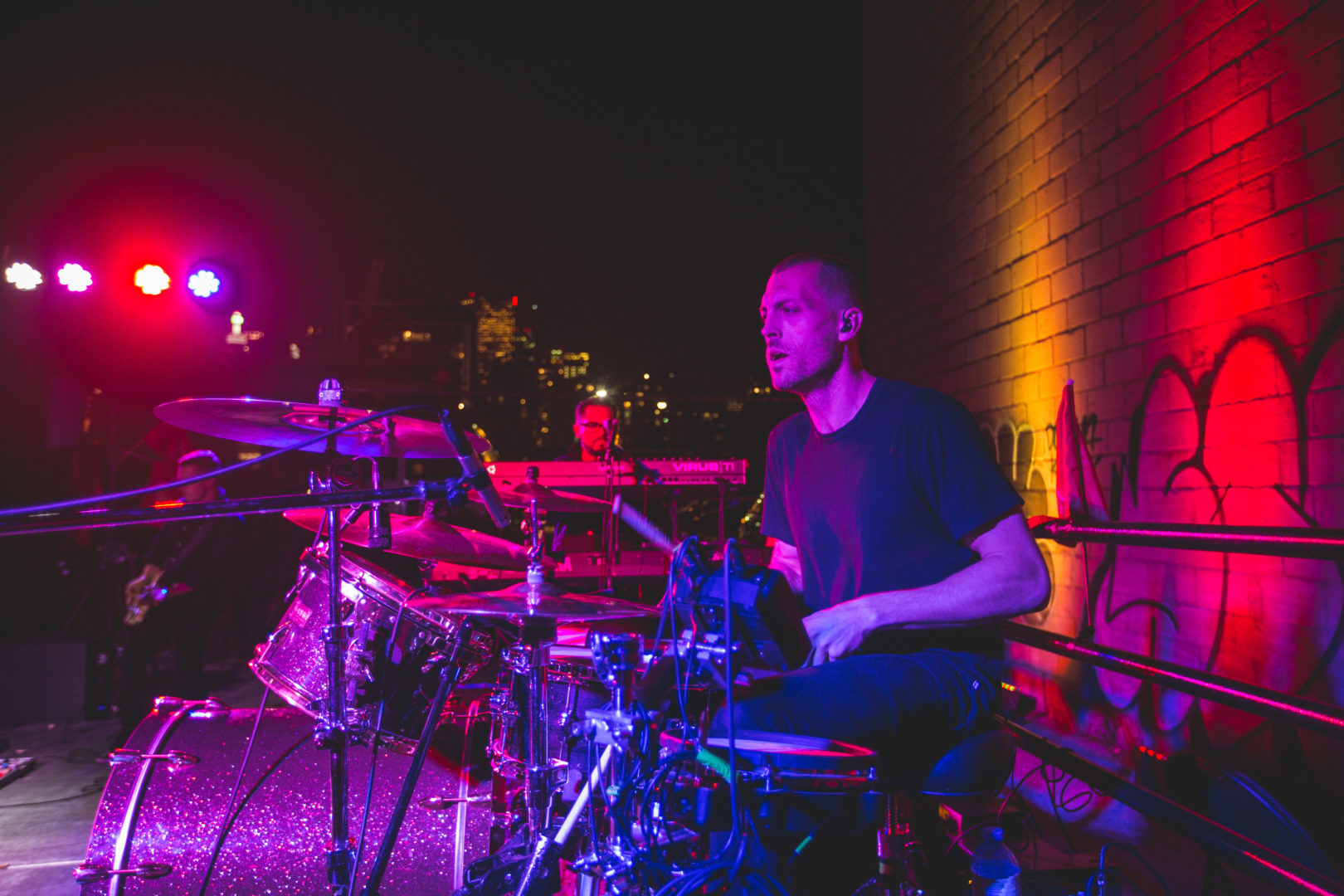 I got the chance to speak with the band afterwards about the show. They really enjoyed the performance, as they don’t play these private settings very often. Having such a great audience is definitely what made the event so successful. It may have been small, but this didn’t affect the crowd’s enthusiasm to be part of such an exclusive event. 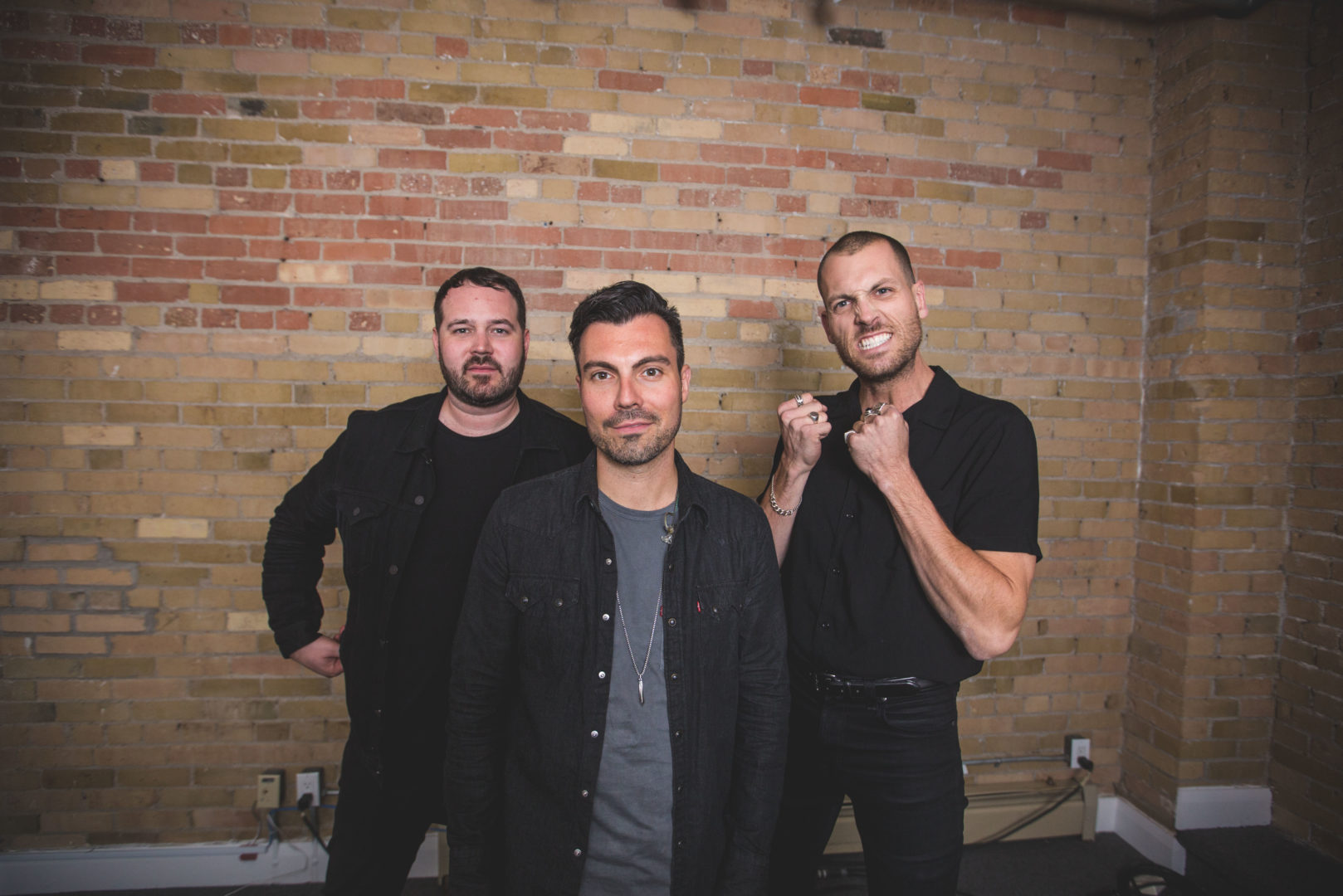 Want to see more photos from this show, head to our Facebook page!