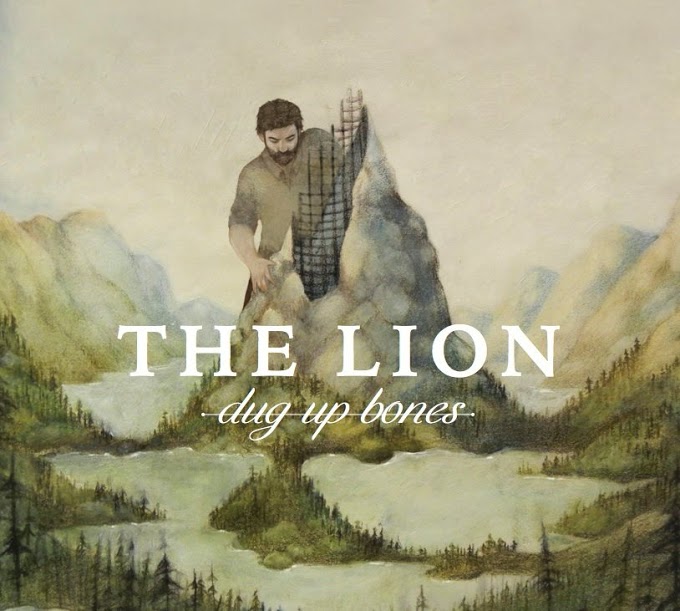 Vancouver, BC based Christopher Arruda has released his first album as “The Lion”. The album, entitled “Dug Up Bones” features ten tracks, which shows the talent behind “The Lion” as he wrote, played, sang, engineered, produced and mixed the entire album.

The album evokes emotion from the first song, all the way until the final. “Scutia” was immediately one of my favourites on the album, as the emotion jumps out at you and grabs hold. That being said, “Stork” was a close second, with a slightly more upbeat tempo. The vocals on every track succeed to pull me in and keep me interested, as they are perfectly executed.

The final track, which is the title track of the album, leaves the listener wanting more, starting slow but quickly escalading into a very powerful song.

The album, as a whole shows the expertise, talent and knowledge that Christopher possesses. I would recommend it to fans of any genre, specifically Folk, Rock and Pop.