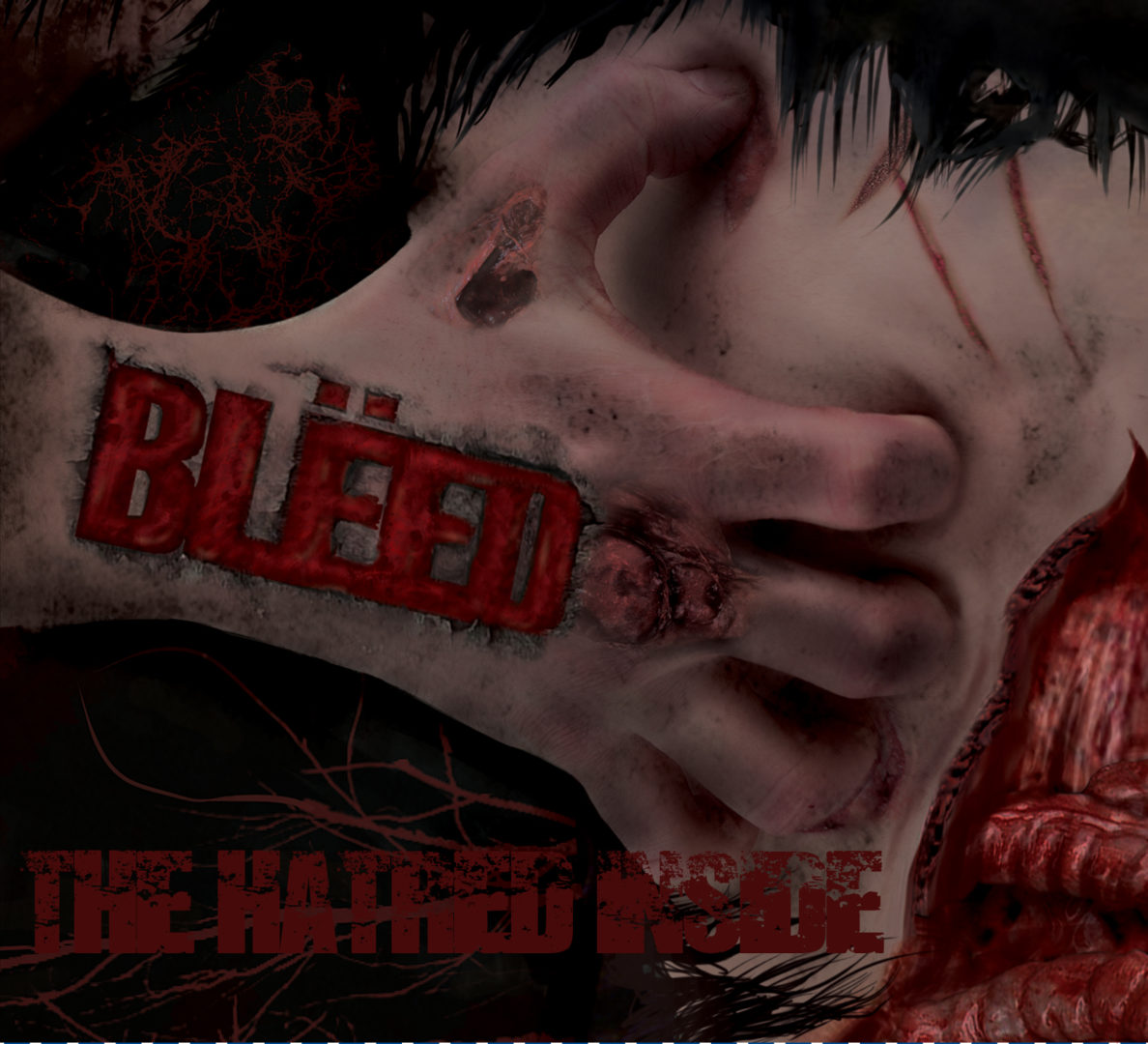 BLEED is a gore stained marriage of murder scenes and metal. These Edmonton horrors are about to release a full-length album, and from the sounds of their new single “Committed” fans are pretty much guaranteed brutality in aural form.

The new album titled “ The Hatred Inside” is surprisingly abrasive and heavy right out of the gate. Crushing rhythms swell and explode in equal measure, giving the album an overall raw sound that adds an air of menace well suited to a band of this sort.

Word has it BLEED will be touring to support their album so definitely check out there crazy as fuck live show (splash warning) and get yourself a copy of this album however you can, you won’t be disappointed!!