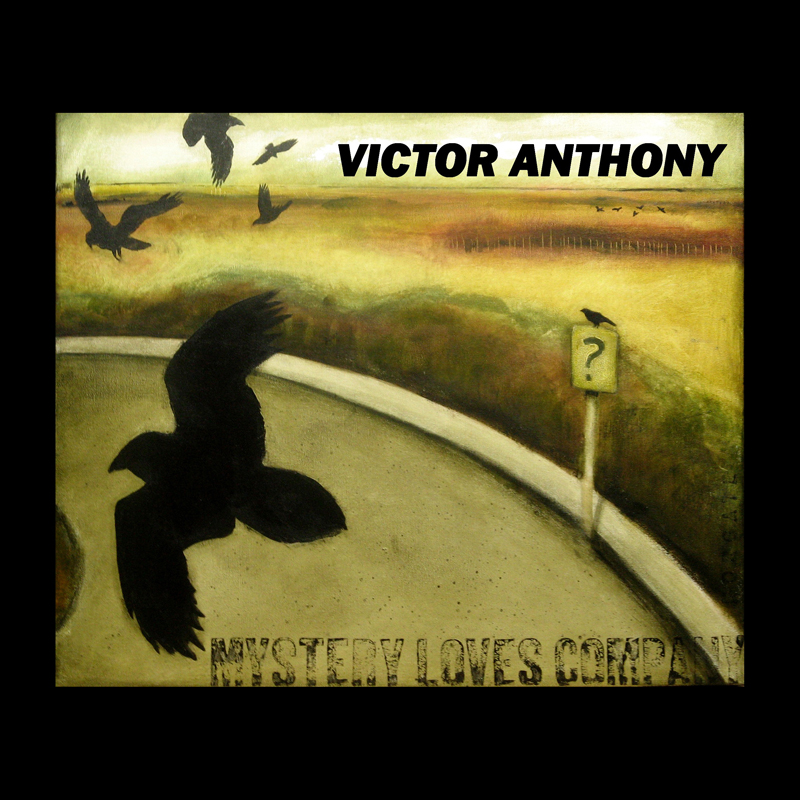 Victor Anthony is an alternative folk artist based in British Columbia. He released a brand new album, “Mystery Loves Company” in March of 2015, which features fifteen tracks. Of the fifteen tracks, he has twelve original songs, two guitar instrumentals and one cover.

When the album started, I got a strong country vibe that I wasn’t expecting. “Boots On” reminds me of that classic country sound, and I would recommend it to fans of country, folk and even blues.

I also quite enjoyed “True Blue Baby”. Victor is accompanied by Lloyd Arntzen on clarinet, and it adds something extra to the song.

“Papa Joe” is my favourite on the album, it is the song on the album that spoke me to immediately, telling the story of “Good Ol’ Papa Joe”. The guitar on this track is nothing short of perfection, and reminds me of some of the music that my family listened to when I was growing up.