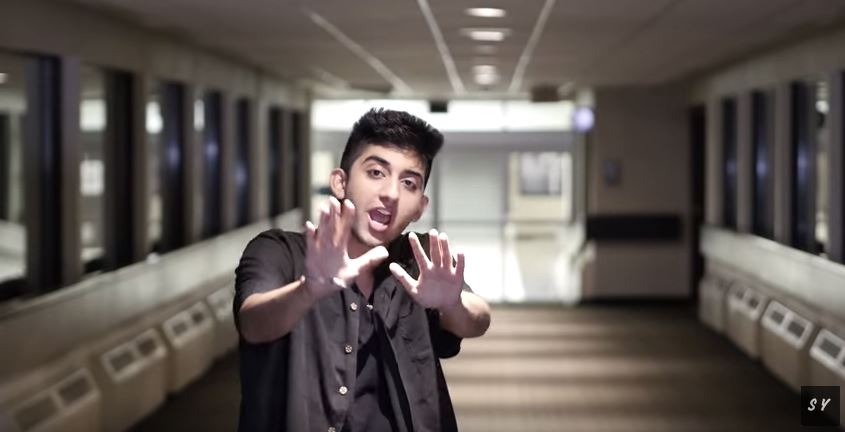 Calgary, AB based artrist, Sabab has released a new video for his single “Laid Back Intro”, which is off of his upcoming album, “The Sabab Show”. The album is set to be released near the end of October. Look out for more of Sabab on Canadian Beats in the future!