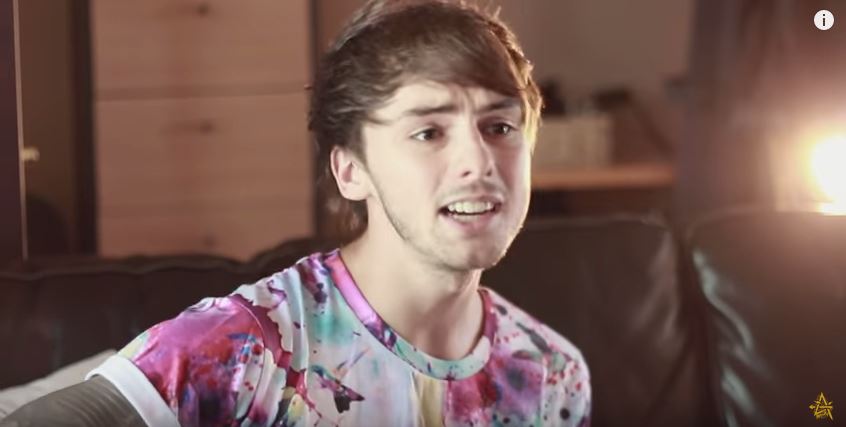 Lead singer, Janick Thibault from the pop/rock band Amasic has just released a new cover song of Bring Me The Horizon’s song ‘Avalanche’. Amasic is well known for their cover videos, which are released almost every other Saturday. Amasic is looking for help in funding their music and is offering fans to become Patreons. That can be done here: https://www.patreon.com/Amasic