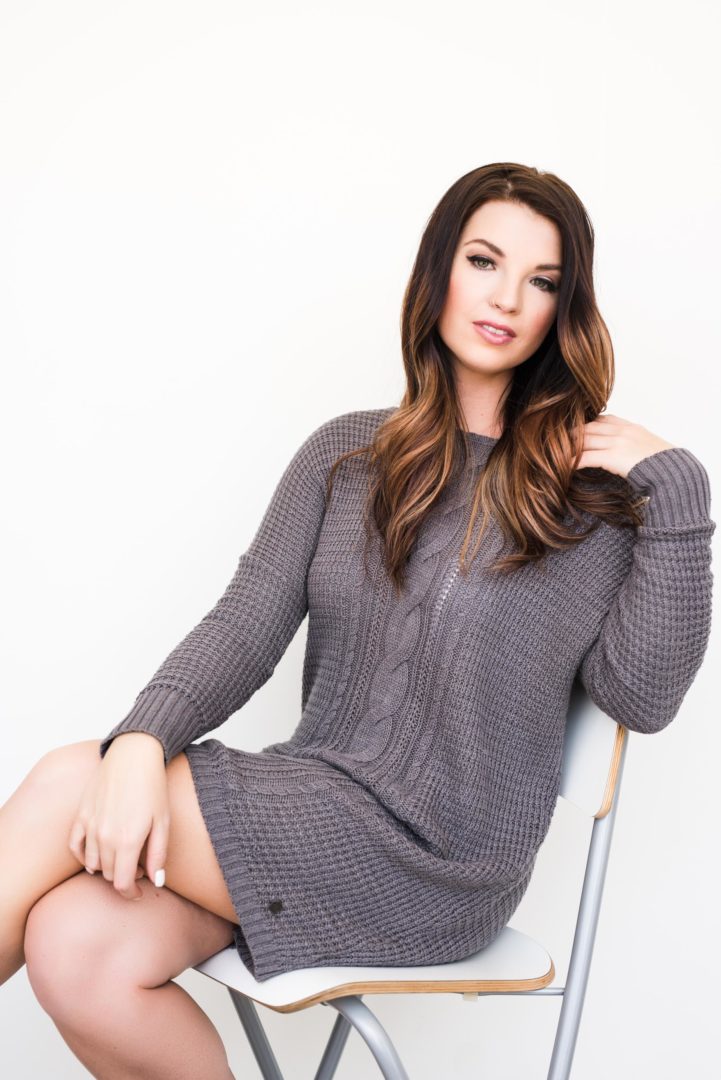 Jess Moskaluke has recently been named Female Artist of the Yeat the CCMA Awards for the second time in a row! On top of this impressive award, she has released a new single, and will also be released her EP, “Kiss Me Quiet” tomorrow (September 25, 2015).  She is a busy lady, and once you hear her sing, you know why. She is extremely talented and will be hitting the road with Paul Brandt & Dean Brody as part of their Road Trip Tour this fall. I had the chance to ask Jess a series of questions about all of these exciting moments that are happening in her career right now!

First off, how have you been?

How does it feel to be known as the two time winner of the Female Artist of the Year at the CCMA Awards?

It feels strange, haha! I don’t think it’ll ever fully sink in.

What was the highlight of Country Music Week in Halifax for you?

Oh man. That was such a weekend filled with action and excitement; it would be pretty tough to pick just one. But I really loved performing with Paul Brandt on the show. It was our first live performance of our single, “I’m An Open Road”!

You are about to release your new EP, “Kiss Me Quiet”, what can you tell us about the release?

It’s time for new music! J It’s a fun pop-country sound that I’ve really grown into and I’m so excited for everyone to hear it!

What was the most exciting part about putting together this EP?

I’m super impatient. So the most exciting part was getting the final versions of the songs back, haha.

You have already released the first single, which is the title track, how has the response been?

It’s pretty early in the release game still, but it’s been incredible! Radio’s been loving it, and so have the fans!

When we spoke to you at the Green Carpet at the CCMA Awards, you mentioned that the single, “Kiss Me Quiet” is a love song, which you don’t have a whole lot of, can we expect more love songs on the EP?

Yes! But not the conventional kind, of course.

You also released a video for the single, which looks like it was a blast to film, were there any stand out moments during the shoot?

Definitely falling into the melted glacier water and bordering on hypothermia was a standout moment!

You released a single with Paul Brandt entitled “I’m An Open Road” back in July, which is an amazing track. How did it feel to work with an artist that has been around all these years and still going strong?

Thank you! I’ve been such a Paul fan my entire life, before I had even considering taking part in the music industry. So to have been invited on a track that he feels so strongly about was a really incredible moment. He sounds incredible on the song, and I love the strong, “you are not alone” message that the lyrics deliver. I’m so honored to be a part of something so positive.

Paul took me on my first helicopter ride! ….. and then left me alone on a mountain.

Are there any other Canadian artists that you’d like to work with in the future?

There’s not many Canadian artists I WOULDN’T want to work with. Some of my favourites are Dallas Smith, Wes Mack, Lindi Ortega… gosh, the list goes on!

On top of this collaboration, you will be hitting the road with Paul Brandt & Dean Brody on their #RoadTripTour, are there any stops you are most excited for?

Regina for sure! It’s the closest to home I’m gonna get. Hometown shows are always a blast.

Ironically, it was Paul Brandt!

What is your favourite love song?

Am I allowed to say Kiss Me Quiet? Hahaha.

What is the first song you remember performing live in front of a crowd?

What is your favourite outdoor activity on a cool Autumn day?

If we were to find you on a day off, what would you be up to?

Catching up on everyday things like laundry, cleaning my house, sleeping.

I’m so excited for you guys to hear the new record.  We put it together with you in mind, and I hope you love it as much as I love you! J See you guys on the Road Trip tour!