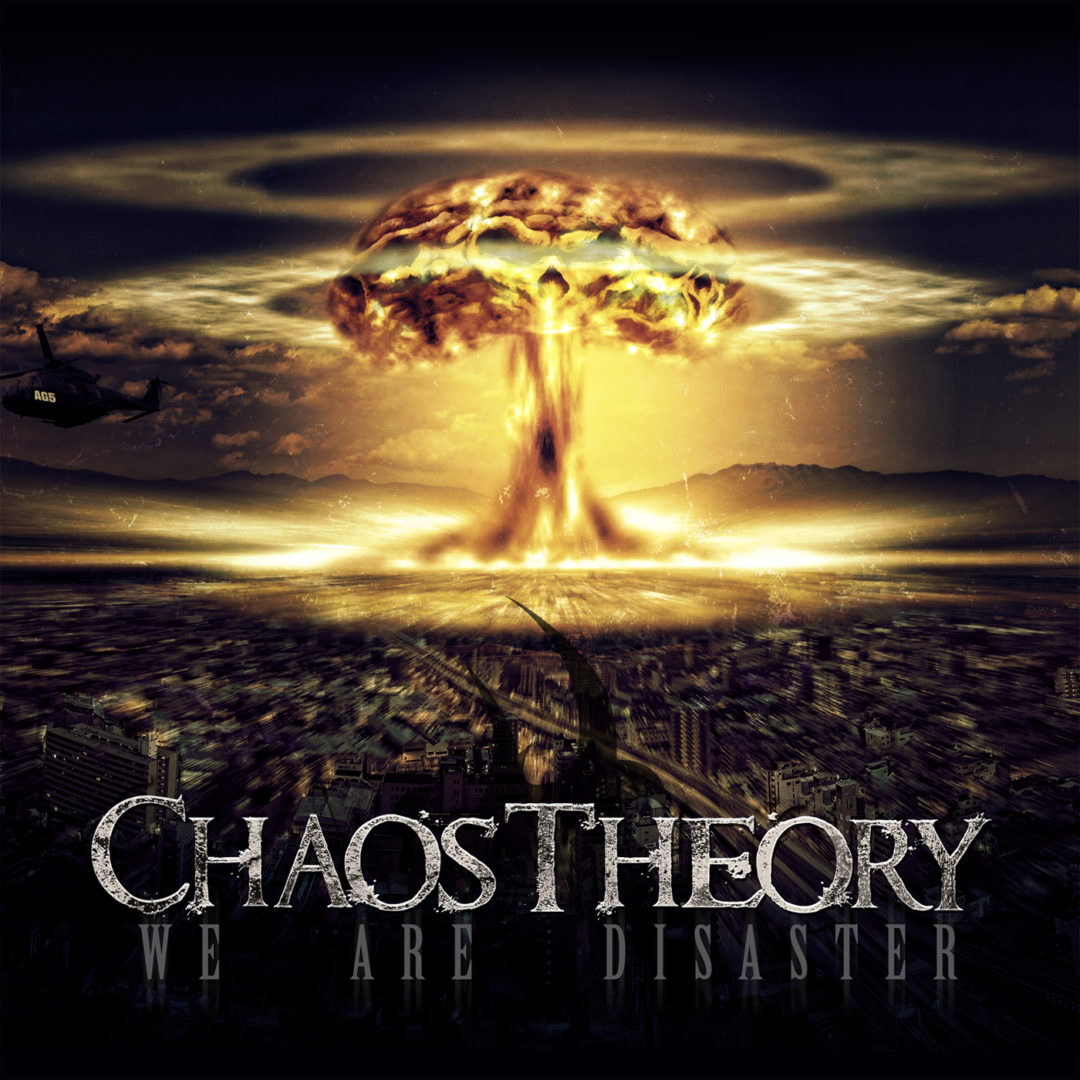 Halifax, NS based heavy rock band, Chaos Theory is made up of Rock Johnson (Vocals/ Guitar), Lex Coulstring (Rhythm Guitar/Vocals), Shaun Colwell (Lead Guitar), Tim Garagan (Bass) and Shane Pardy (Drums). The band is about to release their second album, “We Are Disaster” on September 25, and I was fortunate enough to hear it beforehand.

The album features eight tracks, all high energy melodic rock which the band does best. Although this type of music is not my go to genre, I can still fully enjoy the album, as Chaos Theory excels at what they do, delivering intensity in the music and vocals, and putting forth quality songwriting that makes the album one of the best I’ve heard in its genre.

The fourth song, “Here” is one of my favourites on the album, followed by “The One”. Both of these songs deliver an extremely high energy presence that you can’t ignore, even if you wanted to. I can see that this band puts everything into their music and if you’re able to catch them on their upcoming tour, you should: