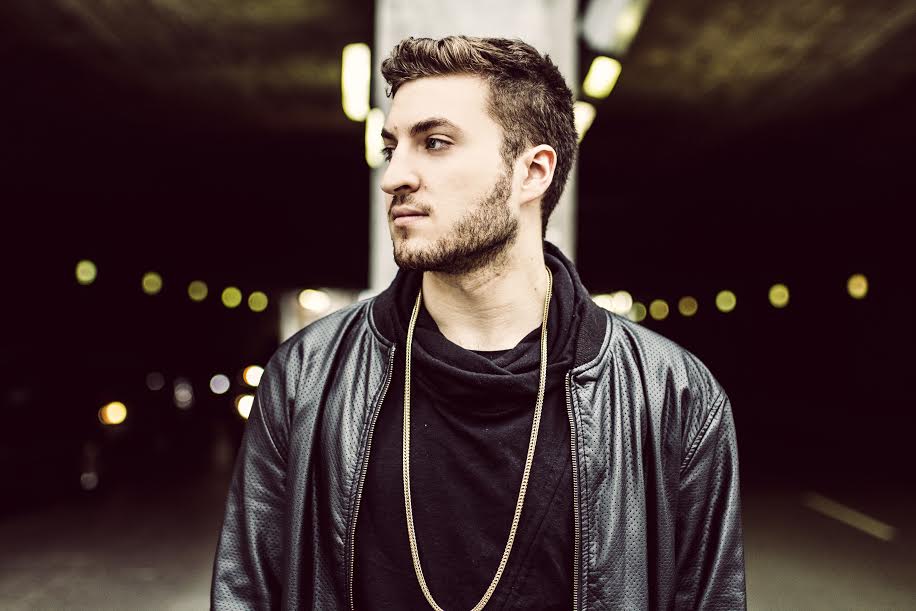 Toronto, ON based rapper, Johnny Active has performed at some of Toronto’s hottest festivals, such as NXNE, Canadian Music Week and Indie Week, and has also been nominated for a Toronto Independent Music Award. Most recently, Johnny Active has released a new video for his track, “Take Me To Church”. We had the chance to ask him a few questions about his background, his music and more.

I was 11 when I started writing and maybe 12 when I started recording. And even back then I had big dreams. Things have become more serious in the last 4 years. But back when I was 11, yeah, I wanted to go far and was on the pursuit. The music wasn’t there but the vision was.

You have performed at many festivals, including NXNE, Canadian Music Week and Indie Week, what was the highlight of these festivals?

I think the highlight really is meeting so many interesting people, you know? It’s a moment when there’s a lot of cool people, actively pursuing something, in one area. I met a lot of my best friends at festivals.

Is there a festival that you’d like to be included in, that you haven’t as of now?

So many. I think festivals are great because people are so open to new music. More than they normally would be. I would love to play at A3C in Atlanta. Obviously SXSW. I would love to do Pop Montreal and Manifesto here in Toronto.

You most recently released a video for your remix track, “Take Me To Church” which samples Hozier’s song, what made you do a track that samples another song?

Hip-Hop started by sampling soul and jazz records. Sampling and reinterpreting is really what all art does, whether it’s obvious or not. I remember I heard the track really late though. The first time I really listened to it was in December 2014 when I was on tour. That song really spoke to me. I liked the lyrics and sentiment a lot. I thought it would be really interesting to turn into a banger.

Really great. In a way that song was used to introduce my new sound and direction. The fans love it.

It sounds so cliche, but life. Everything. Conversations I have with people. Girls. People I see or overhear. Fear. A beat my producer makes me. I think if you’re open to inspiration it comes fairly easy. It’s always around.

You also released a video for this track, what was the highlight of filming the video?

I think the best part was when me and Manda had to scream at each other while she is getting dressed in the bedroom. We shot that scene a couple times because we kept yelling at each other and bursting out laughing halfway through. At one point I was just yelling, “Fuck you! Fuck you!’ and she was yelling, “Yeah, well fuck you! Fuck you too!” It was kind of ridiculous.

When can fans expect tour dates?

It looks like it’s going to be early 2016. I’m itching to get back on the road again.

If you could tour with any other Canadian artist, who would you choose?

Neil Young. That would be lit. Alyssa Reid? I’ve got a real crush on that girl. Drake? Is that an allowed answer?

I’m dropping my new single “Guest List” very soon here. Be on the lookout for that. Lyric video and music video. It’ll be on iTunes too.

Here at Canadian Beats we like to ask a selection of questions that may help your fans learn something new about you, so here goes:

Get Rich or Die Tryin’ by 50 Cent. I accidently bought the clean version.

If you were able to travel anywhere to perform, where would you choose?

What is your favourite Autumn activity?

What Do You Mean by Bieber is the joint.

The continual support is amazing. Thank you. If you aren’t following me yet on Instagram or FB or Twitter, find me @JohnnyActive for the life and times.