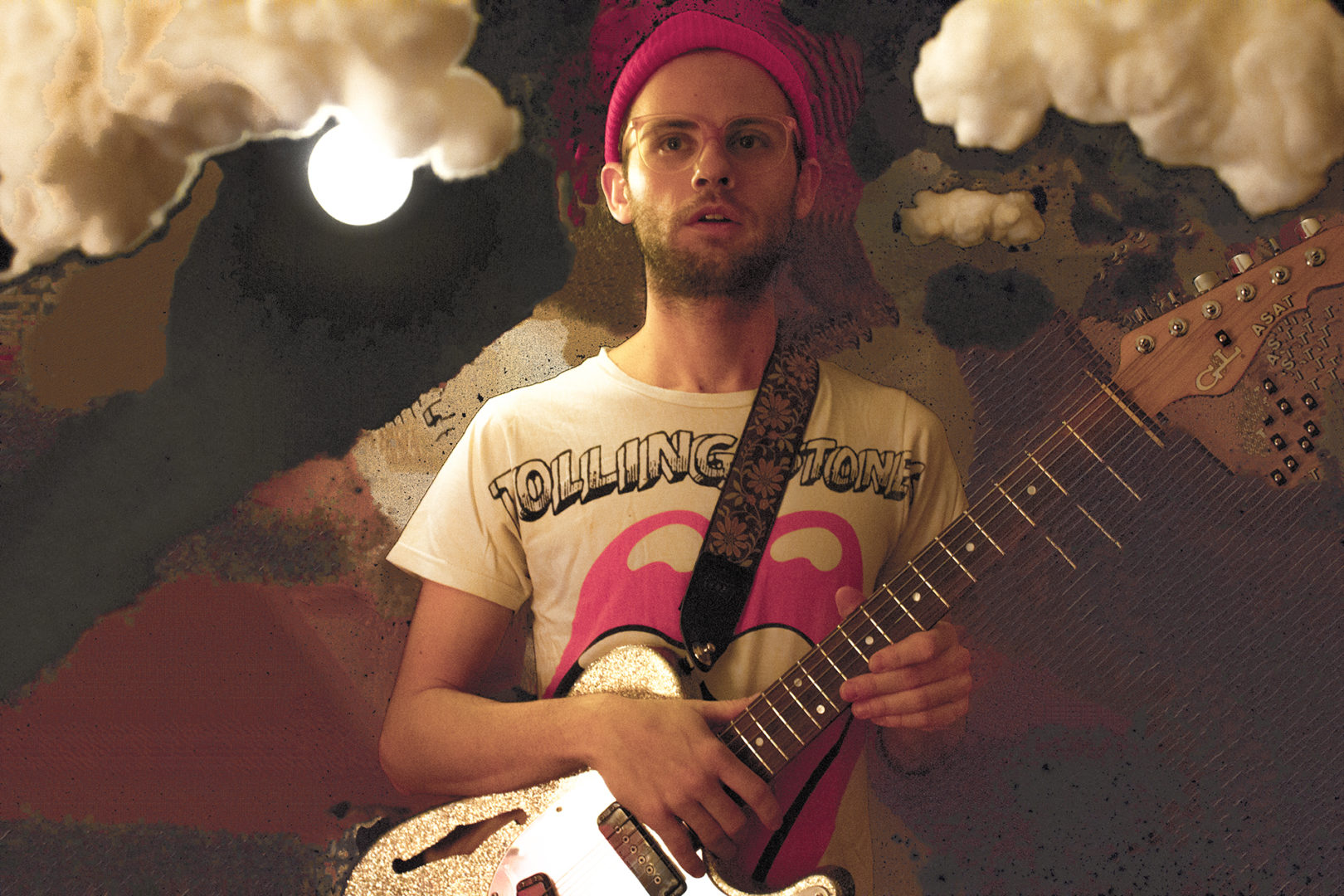 The days are winding down until KOI Music Fest, which takes place in Kitchener, ON on September 25-27. We have featured 2 bands up until now, Harbour & Bitter Kids. Now it’s time for Scott Moffatt, which you may know from his start in music back with his brothers in “The Moffatts”. Now, in 2015, he has released his single, “Whenever Not Ever”and will be playing at KOI Music Fest.

Well, I was born in Whitehorse Yukon and was raised in Victoria. As a kid I moved around a lot. Living in Las Vegas, Germany, Thailand, Los Angeles and Nashville. I still spend a lot of time in Nashville cause some of my family live there.

You will be playing KOI Music Festival this month, which is quickly becoming known as one of the fastest growing indie music festivals in Canada, how does it feel to play at this festival?

I am really excited. This will be my first tour as a solo artist and I thinks it’s amazing Cory and KOI found space for me on the roster. It’s a great line-up and it will be great to catch some of the other performances.

Is this your first time playing at KOI Musican Festival?

Yes it is. Hopefully not my last.

For someone who has yet to see you perform live, what can be expected?

I honestly don’t know and I think that’s a good thing. Hopefully they like the music though. I really look up to artists like Prince and Peter Gabriel and Todd Rundgren. So if they pick up some of those vibes and see something they haven’t really seen before, that will be pretty, pretty, pretty good.

Do you have a favourite song that you like to perform live?

Yah the first song of my set “For You” is one of my favorites. I really like slaying solos with a queen vibe as often as possible.

You’re going to be sharing the stage with some great Canadian acts, are there any in specific that you are most excited to see?

I’ve been living overseas for so long I have no idea what’s really going on. But some Facebook friends have mentioned ill scarlet and I’ve heard some stuff on Rich Aucoin. I will hopefully meet some of the bands and get a feel for what they are doing live and in person though. I’m gonna ask if I can get into all the concerts for free.

Well I’ll be continuing my tour of Ontario till November then go to Nashville to see family and friends for a few weeks. I will also be finishing my EP to release next year. There’s lots to be done.

How can people find out more about you? What are your social media platforms?

Well they can check out my website www.scottofficial.com. There r links to all my social media there. You can also buy my first 2 singles there “Whenever Not Ever” and “I’m Without You”.

Well, it would be great to see you all at the show. It’s gonna be an awesome festival with tons of great music and if u can set aside 30 mins for me to dominate your eardrums that would be amazing.