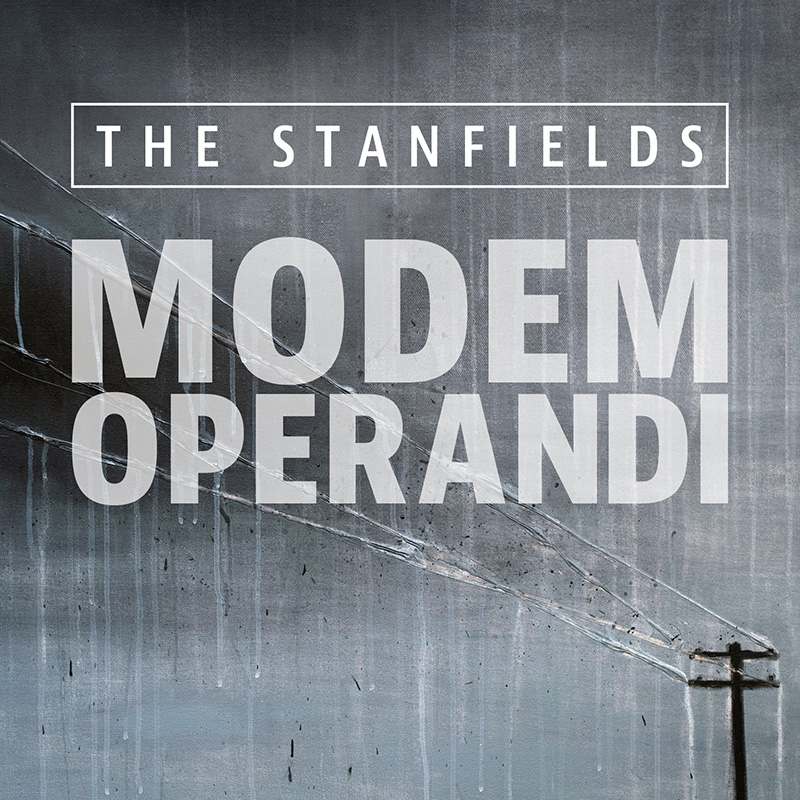 Halifax, NS based roots rockers, The Stanfields just released their album, “Modem Operandi” on September 18 via Groundswell Music. Fans of the band have been anxiously awaiting this release, but the band kept busy with festivals and tour dates throughout the summer, such as FredRock Festival, Rock the Boat and the Lunenburg Folk Harbour Festival.  Now, the band has released tour dates starting in Toronto and then heading west, see dates below.

The album features eight tracks, including their single, “Fight Song” which will have you wound up by the end of the first verse, it’s a great song that had me hooked. The other two songs that immediately had me pulled in were “Sunday Warships” and “Streets of Gold”. The band has a unique style, which mixes many genres and therefore could easily appeal to fans of all music. I have had “Streets of Gold” in my head since the first listen through, and I highly recommend you all take a listen to it, and why stop there, listen to the full album and check out their upcoming tour dates, because you are not going to want to miss out!