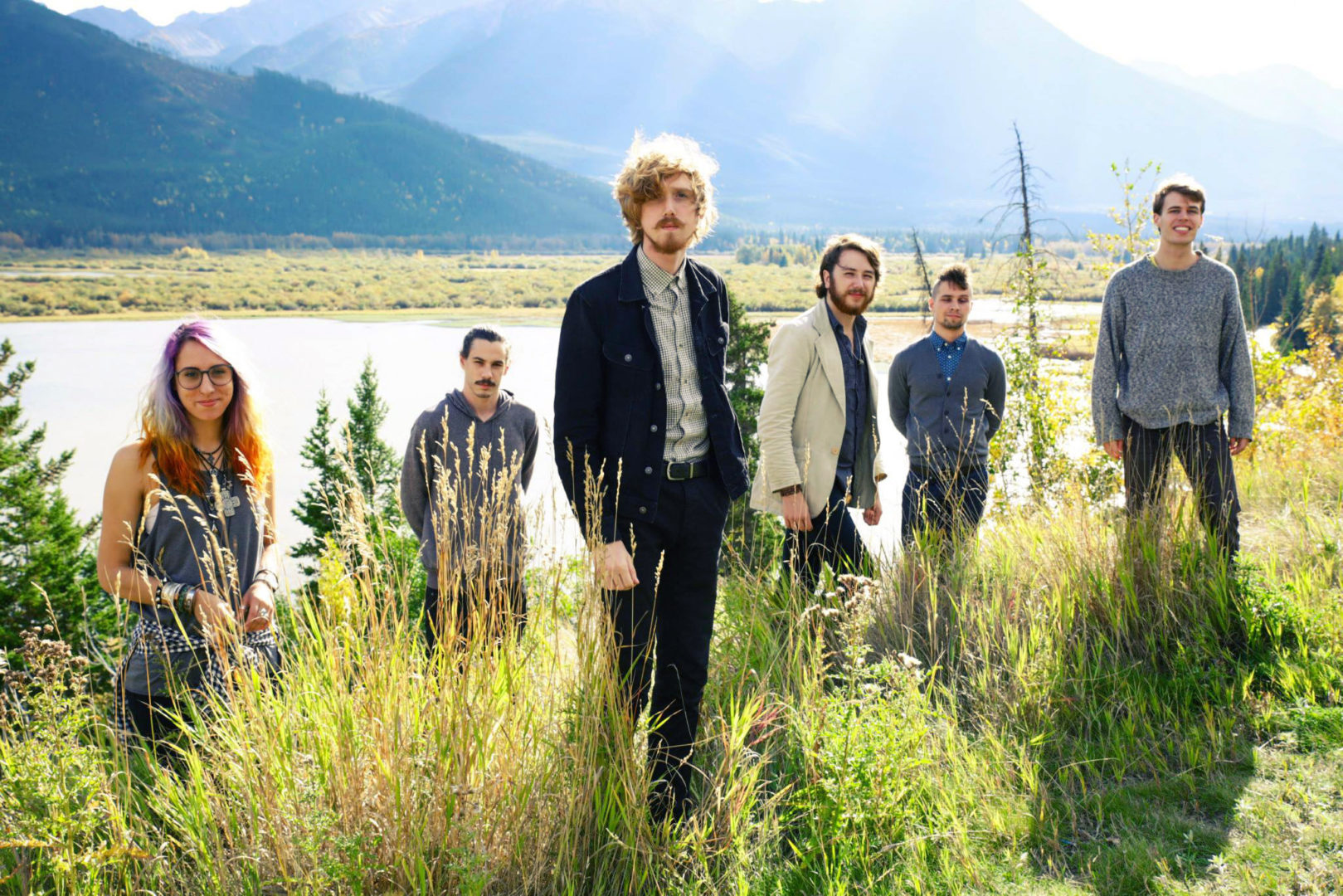 Good For Grapes, an indie/folk band from Vancouver is set to release their album ‘The Ropes’ on October 2nd. The album follows the release of the lead single “Waiting On A Ghost”.