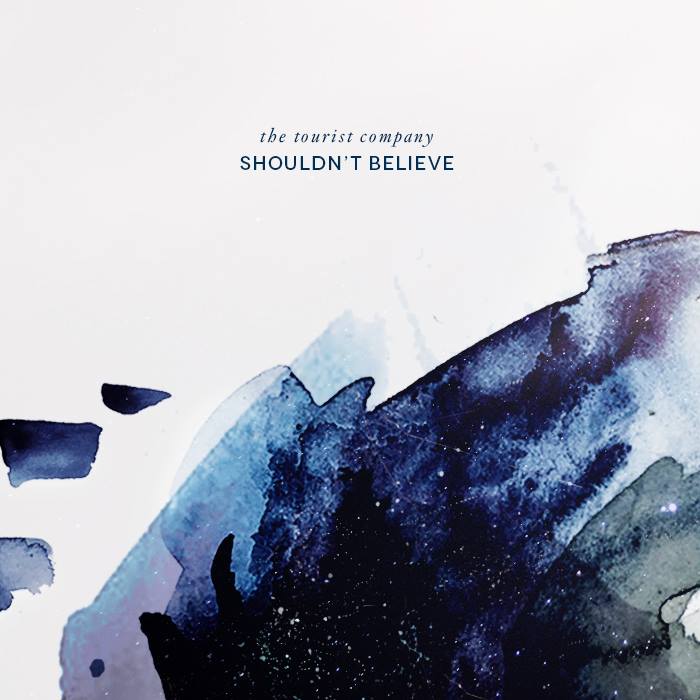 Vancouver BC based experimental pop/rock band, The Tourist Company is made up of Taylor Swindells (Vocals/Guitar), Jillian Levey (Vocals/Keys), Josué Quezada (Bass) and Brenon Parry (Drums). The band has released a new single, “Shouldn’t Believe”, which you can find HERE! On top of releasing the single to iTunes, the band released a lyric video. They are currently hard at work on their sophomore album, which is set to be released later this year.

If you’re in Toronto area on October 2, you may want to head on down to The Cave to check out their show!