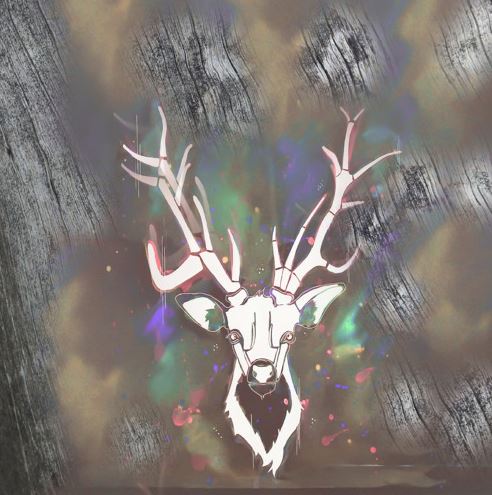 The album was the last album recorded at the iconic Mushroom Studios in Toronto, ON before closing its doors and relocating. John Wozniak (Marcy Playground) produced the album, as well as made an appearance on one of the tracks, “Stomp Clap Drink”, which is a killer track that I would highly recommend.

The album starts strong with “Devil Smiling”, which is actually one of my favourites on the album. It’s the type of song that typically pulls me, as it makes you want to sing along, although my attempt at singing this song doesn’t compare to these extraordinary vocals.

Another song that I couldn’t get enough of was the third song, “Heaven Sent (I Am Not)” which is one of the slower songs on the album and as soon as it started, I knew it would be one of my favourites, as I was completely immersed from the start.

As the album plays on, I quickly realized that every song had elements that could easily make it my favourite, whether you’re looking for song that’s upbeat, slow or anywhere in between, I’m sure you’ll find it on this album.