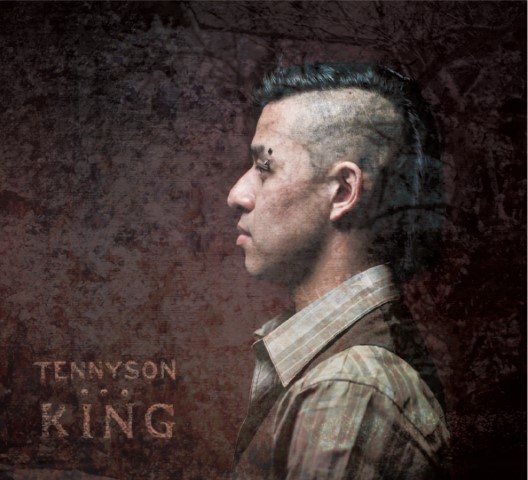 Toronto, ON based musician/composer/producer known as Tennyson King has released his self-titled EP and it features five great songs, that I feel highly confident in recommending to you.

“You and Me” starts the release off with a relaxing vibe, which I am a big fan of. Tennyson King’s vocals are calming and inviting. The EP continues to impress as it plays on. “On The Line” is the third song, and would have to be the standout, at least in my mind. I can’t get enough of this track, which is about “choosing to live your life in a way where you’re putting everything on the line.”

“Barry’s Bay” is the other song that really spoke to me, which is said to be an ode to the small town on the edge of Algonquin Park. I found myself singing along with this song almost immediately, and feel that fans of most genres would find themselves enjoying this track.

Although this EP leaves you wanting more, it’s a great introduction to Tennyson King, and I can say that I thoroughly enjoyed the five songs featured on the release.