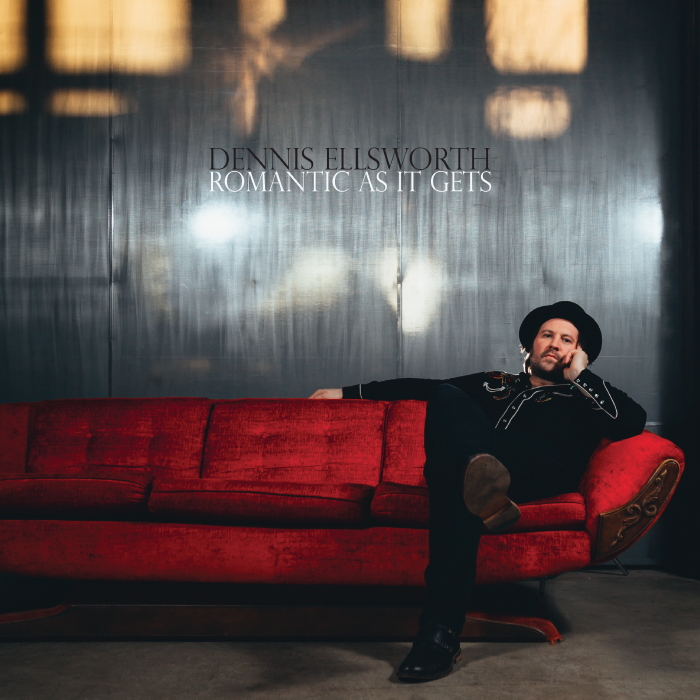 Award-winning artist, Dennis Ellsworth recently released his fifth album, “Romantic As It Gets” through Busted Flat Records. The album is made up of ten tracks which show his talent in not only singing the tracks, but also his songwriting ability.

“Shakin’ on the Plank” starts the album off with a bang, this song is full of energy and it’s fun to sing along with, I know I couldn’t stop myself. I also immediately fell for the fourth track, “Make It Alright”. I simply couldn’t get enough of these two tracks.

I don’t feel the need to touch on each song individually because honestly they are each as good as the last, but I thought I would speak about one of the slower tracks as well, the final song on the album, “Dancing All Alone” is a beautiful song with nothing less than unbelievable vocals.

If you’re looking for a great album, from start to end, this is one for you! Dennis does an absolutely amazing job putting together a flawless album!