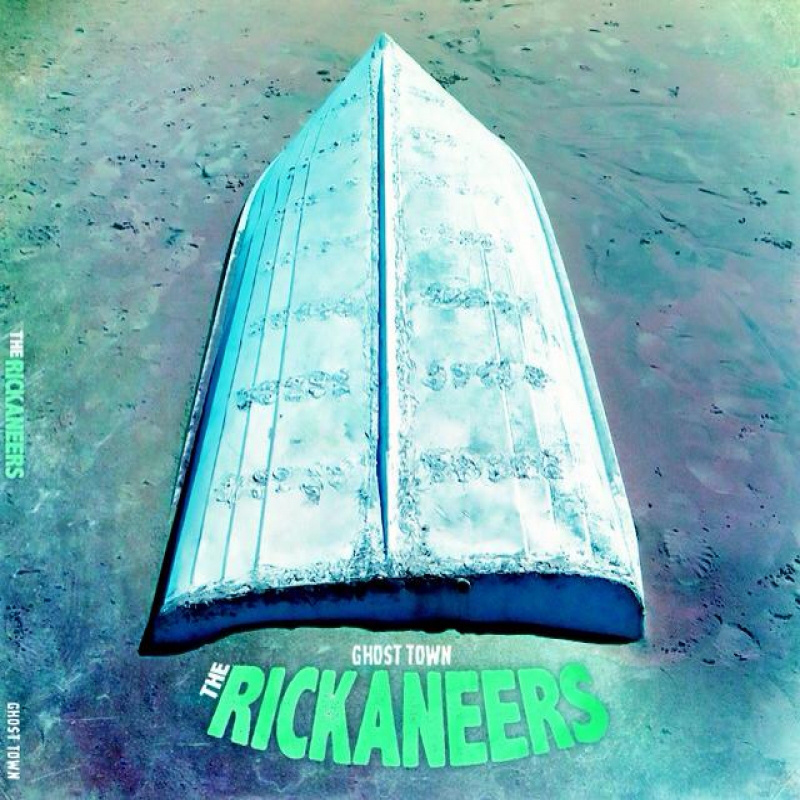 The Rickaneers are a Toronto based band, who consist of founding members, Jesse Schanck – lead vocals and guitar, Doug Brown – drums and percussion and one or two other members on stage.  Their first EP was released in 2013, and in November 2014 they released their EP “Ghost Town”.  The title track song pays tribute to the ghost that drummer Doug Brown encountered after purchasing a cottage in the little town of Mount Albert, ON.  I would be interested to hear more about this story!

This EP features four songs, but instantly grabbing my attention is the song “Don’t Understand”, the lyrics tell a story of perhaps a love interest leaving you behind, not including you in their activities, but for some reason they are still hanging onto you.  You just don’t understand why.  This song felt a little bluesy, and I really enjoyed it!

This band is hard rock, with a tinge of old school punk rock mixed in especially with the vocals.  It’s been said that they are this year’s upcoming live act to watch, so keep an eye out and check out a show near you if you can.