Review – Boy With An Atlas 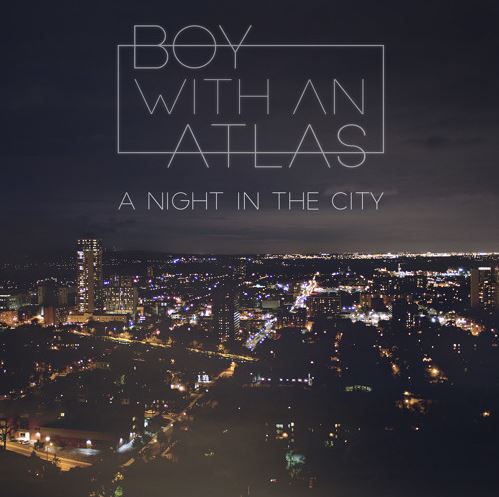 At first listen I would have said that “Overflow” was my favourite song on the EP, but each time you listen to the songs you find something new to love and appreciate.  “Overflow” has very strong vocals with matching backing instruments which is what drew me to the song at first. After listening to the EP more than once, “Lover’s Game” took over as my favourite song. It’s slower compared to the other four songs but the simple acoustic guitar throughout most of the song is beautifully played and matches the harmonies perfectly. It gives the EP a nice ending and balances out the rest of the songs with more pronounced vocals and instruments.

I wasn’t sure what to expect from the EP as I had only heard the previously released single beforehand but I was pleasantly surprised. You’ll need to listen to the EP more than once to appreciate the work that went into it.