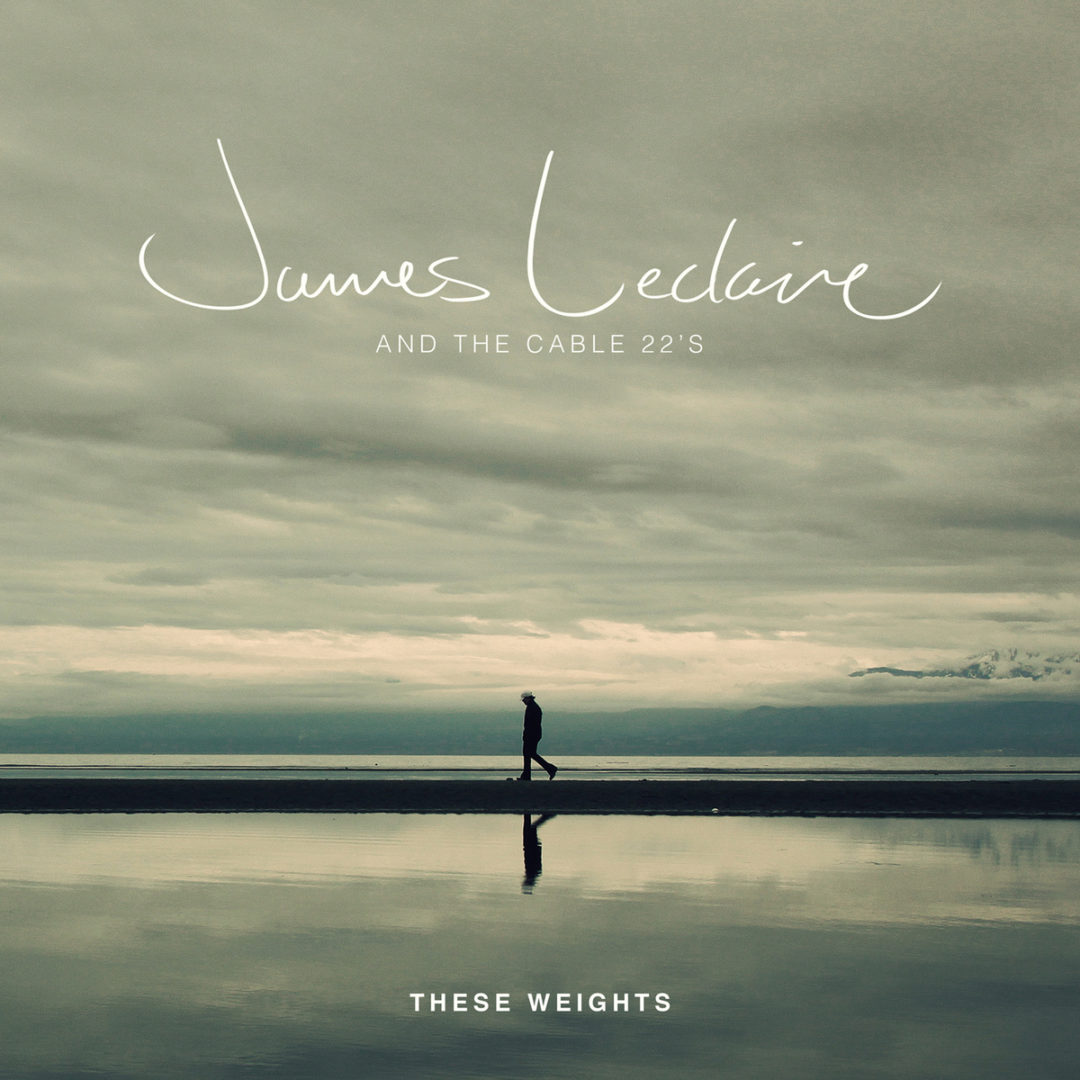 Ottawa, ON based Country/Folk singer-songwriter, James Leclaire is about to release his 4th album, “These Weights” on September 17, which is a follow up to his album entitled, “Of What Is Left” which was released in 2014.

“These Weights” is made up of twelve songs. James’ sound has been said to have a dirty alt-country/ punk sound, and has been compared to the likes of Steve Earle. The album starts with “Run” which immediately caught my attention. James’ vocals are very raspy, which appeals to me. I am automatically pulled to unique sounding vocals.

As the album played on, I found a few more songs that pulled me in, such as the third song, “Coming Home To You” which I found myself singing along with right away, and the ninth song, “5 O’clock” which I would think make a great live performance.

If you are into the alt-country/ folk sound, this is an album I would recommend to you!