Countdown to the CCMA Awards – Q&A with Brett Kissel 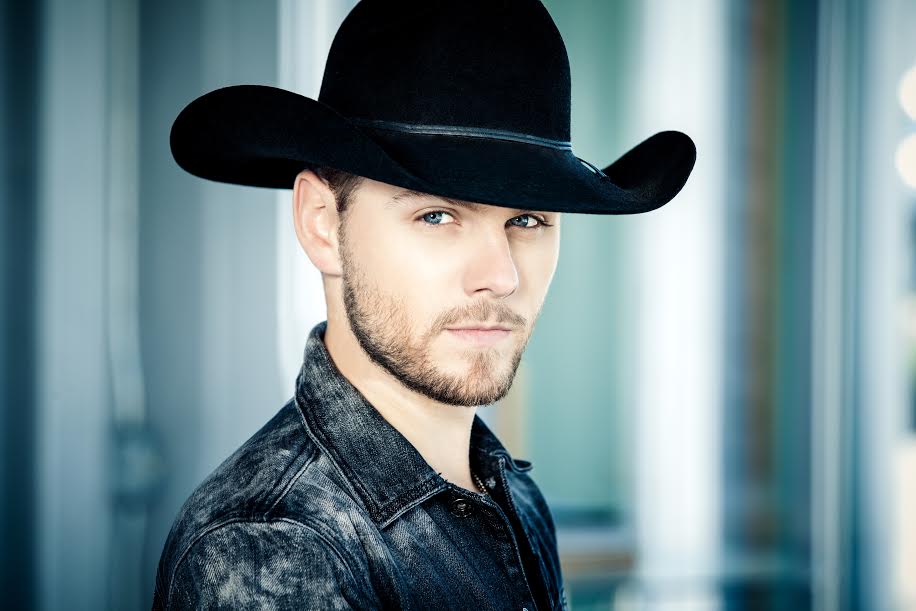 We have reached the last day of our countdown to the Canadian Country Music Association Awards, which take place tomorrow (September 13, 2015) in Halifax, NS. We have had so much fun counting down with all of you with these great Q&A’s featuring some of this years nominees. In case you missed them, our first five were: Tim Hicks, Madeline Merlo, High Valley, MacKenzie Porter & Autumn Hill.

Now, for our final day in the countdown, it’s time for our Q&A with Flat Lake, Alberta artist, Brett Kissel. Brett has been busy with the release of his single, Airwaves and then most recently he released his album “Pick Me Up” on September 11, you can see our review HERE! Now, he’s in Halifax celebrating Country Music Week and awaiting the big awards show, where he is nominated for Male Artist of the Year, Interactive Artist or Group of the Year, Single of the Year & Video of the Year! On top of all of this excitement, he will also be performing on the show!

I have been attending the CCMA Awards as a fan my whole life, and was ecstatic early on in my career to get the honour of a nomination in the rising start category. When I found out last year that I received eight nominations, I can’t even put into words how I felt. Being embraced by the country community is something I only dreamed of, so to receive another four nominations this year was an honour I will never take for granted.

I would categorize myself as a fast writer.  I respect other writers who take a lot of time to hone their craft, and who are very methodical with their writing.  But for me, I like to get on an idea, come up with a melody, and get going.  I love it if I can get a song done in a few hours.  I’m one who over thinks things often, so I try not to allow myself enough time to second guess what could be a great idea.

There is a recipe for success, in my opinion.  My former manager Dr. Bob Steadward passed on this advice to me, just like he passed it onto Wayne Gretzky, when he worked with The Great One back in the 1980’s.  The recipe is: Talent.  Commitment.  Sacrifice.  and Attitude.  If you have these 4 qualities, you can be successful at anything.  That’s what I would pass onto anyone who’s coming up in our industry.

The great news is, there’s a long list of acts that are ready to explode on a national and international scale.  Jordan McIntosh is one who I’ve been watching closely.  He’s got incredible stage presence, knows how to work a crowd, and is becoming a very strong songwriter.  I also need to mention that I watched Cold Creek County perform at the Havelock Jamboree this summer, and they killed it.  It was an outstanding show.

Getting recognized in the big categories like Male Artist of the Year and Video of the Year is truly an amazing feeling, but I am equally proud of getting nominated in the Interactive Artist of the Year category, even though this award doesn’t get the national recognition on the CCMA broadcast.   I love interactiving with my fans and spend as much time as it takes to meet everyone after every show.  What’s great is that I can have many unique conversations with my fans on all of my social platforms, so that even if I can’t meet them personally at a concert, we can still hang out via Twitter, Instagram, or Facebook.  When I am not on stage, I’m on my phone, and this past year I started using Snapchat (and to say I have become obsessed is an understatement.)  I update it every day with videos of my life, from the tour bus to backstage, to the actual stage, to interviews… everywhere I go.  So yes, I believe that social media is a vital tool, and all artists ought to take part in it. Period.

When I was in the crowd, attending the awards show as a fan, I had my favourites.  But now, as I’ve gotten to know every one in the CCMA family, it’s suicide to select just one artist.  Could you imagine the texts I’d get if I actually chose one singer over the next?  Haha.  The real question is, “who am I most looking forward to drinking with after the show…?”

My sophomore album Pick Me Up is out September 11, and this October I hit the road on my first headlining tour across Canada.  The Airwaves Tour, hits every single province this fall, so we are gearing up for that amazing adventure that will take us into over 40 markets in Canada.  Most importantly though, my wife Cecilia and I are expecting our first baby in the new year, and we couldn’t be more excited…

Yes!  Simply, it’s “thank you”.  The 2015 year was unbelievable.  The crowds got bigger.  The fans got crazier.  And I’ve had more fun this year than ever before.  Keep following me on social media.  No one has crazy adventures like me: (Snapchat: BrettKissel / Twitter: @brettkissel / Instagram: @brettkissel / Facebook: BrettKisselMusic