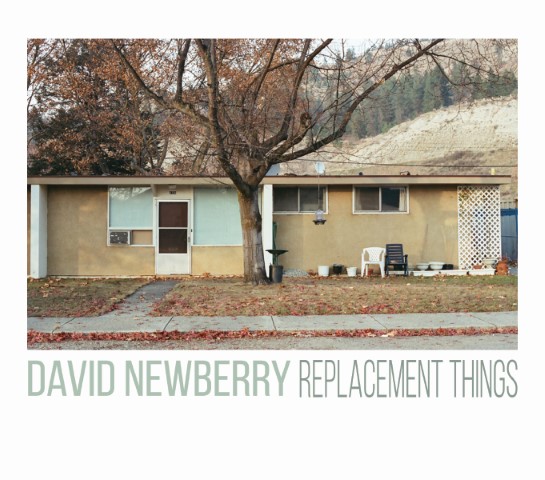 David Newberry is a folk/rock singer-songwriter from the city of Toronto, Ontario. In 2001 David lost the use in his left hand in a work related incident and was suggested to take up an instrument that he could use to help to gain use later on, thus beginning David’s music career with the guitar. David Newberry has been the winner of three Juno awards and has toured with great artists such as The Milk Carton Kids, The Strumbellas, and Julie Doiron.

David Newberry has released his new album entitled ‘Replacement Things’. Replacement Things features nine full length songs and all have that sound David Newberry is known for with his music. This album is a follow up to David’s successful EP and album that were released a few years ago called ‘No One Will Remember You’ and ‘Desire Lines’. After listening to Replacement Things, it was clear that David has some amazing talent and put his all into every track on the album. The top two songs that I really liked off of this album are called Coyote (track two) and Aftermath (track seven). Both of these songs are a faster pace that is really enjoyable to listen to. Overall Replacement Things is amazingly written and would fit anyone’s mood at the moment of listening to it. David Newberry is hitting the Canadian roads going on tour starting in Victoria B.C and going all the way to Peterborough, ON.