Countdown to the CCMA Awards – Q&A with Autumn Hill 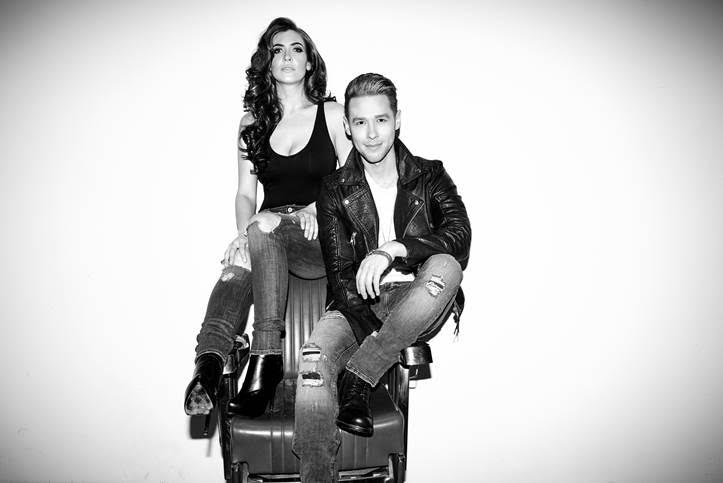 Only two more sleeps until the BIG day, and of course by that I mean the Canadian Country Music Association Awards in Halifax, which are taking place on Sunday, September 13. That being said, many are out enjoying Country Music Week right now, as the series of events started yesterday, with various showcases and concerts happening throughout the days leading up to the show!

Here, at Canadian Beats we have been supplying you with a series of countdown interviews featuring some of the nominees. So far, we have featured Tim Hicks, Madeline Merlo, High Valley, MacKenzie Porter and now, it’s time for Autumn Hill!

Autumn Hill is a country duo made up of Tareya Green and Mike Robins. The duo has been part of the country music scene for some time now and I’m sure you’ve heard at least one of their songs. Autumn Hill is nominated for Group or Duo of the Year for the 2015 CCMA Awards, give a read to the Q&A below to find out what they have to say!

I felt very grateful and excited! It’s an honour to be acknowledged by the Canadian Country community, this nomination means so much to me!

Sometimes songs are written very quickly, like Return Policy, and sometimes they take years to fully write themselves, like Never Be Mine. The process can be different every time.

Absolutely! It is the fastest, easiest way to connect with your fans!

We are excited to take our new album, Anchor on the road!

Thank you so much for all your love and support! You mean the world to us!