Countdown to the CCMA Awards – Q&A with MacKenzie Porter 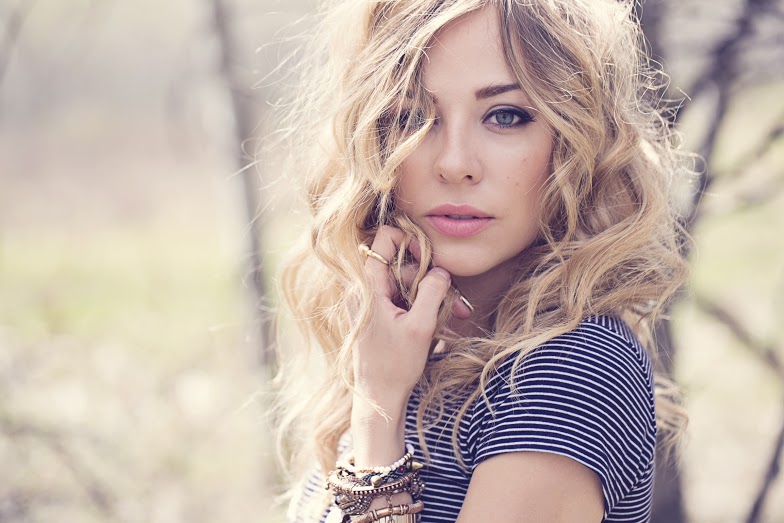 The fun has begun! Country Music Week in Halifax has officially started with a bang, and only 3 days until the biggest event of all, the Canadian Country Music Association Awards. We’ve been your countdown source, featuring Q&A’s with some of the nominees. We started off with Tim Hicks, followed with Madeline Merlo and finally yesterday was High Valley.

Now it’s time for the last 3 days, we’ll be sad when the countdown ends, but it also means we will be in Halifax covering the John Deere Green Carpet & the CCMA Awards, so be sure to keep an eye out on Canadian Beats for that!

Today, let’s talk about one of the Female Artist of the Year nominees, MacKenzie Porter. MacKenzie is from Alberta, and has been a name we’ve been hearing a lot of lately in the country music scene, and we’re sure that isn’t going to stop anytime soon. On top of being nominated for Female Artist of the Year, she is also up for Video of the Year for her single, “If You Ask Me”. Take a moment to read what she had to say!

It was 5am when I found out as I was getting ready to go announce other nominees on tv.. I woke up my entire family at 5am to tell them… I was so excited.

Answer: Songwriting is very therapeutic. There are days when lyrics flow out of me and days when nothing flows at all! It takes creativity but you also need to treat it like a job and power through the writes that aren’t “flowing.”  I believe songwriting takes practice just like playing an instrument takes practice.

Take your time! Don’t feel like you have to release the first few songs that you write. Keep writing and writing and writing because the music and lyrics get stronger the more time you commit to it. Try to surround yourself with a team who truly believes in you. Be prepared to hear the word NO..a lot but let that motivate you to prove the naysayers wrong. HAVE FUN!!! You get to make music as a career.

Sykamore – she is gonna be HUGE!

YES YES YES!!! I think that personal connection is everything. I try very hard to stay active on many social media sites so that I can create real relationships with my fans online. They are the ones who are supporting and helping to build my career so that’s the least I can do.

Mine! haha! There are so many of my friends performing. I can’t wait to support them all.

I am writing and wrapping up my second album. It will be out next year 🙂

Thank you so much for the endless love. I truly can’t explain how amazing it feels to see you singing my lyrics or when I get a message from you saying how one of my songs affected you. I LOVE YOU!!!!