By Cassandra Popescu on September 8, 2015

Who: Bravestation and Young Empires
Where: The Drake Hotel, Toronto
When: September 3rd

Bravestation and Young Empires packed the ritzy Drake Hotel with excited fans to celebrate the release of Bravestation’s EP V, as well as Young Empires’ latest album The Gates. The bands threw an epic party in the hotel’s indie-rock rock ready venue, The Underground. The two bands were perfect support for each other; both create music that will undoubtedly get any audience jamming and grooving along to the music, and have their own unique approach to how they perform live.

Bravestation opened the evening with the first track off of their new EP, titled Haven and got the party going right away with its infectious melody and steady, upbeat rhythms that urge listeners to jump and dance along. The song’s humble beginning subtly grabs attention as a soft synth and breathy vocals create an almost mystical atmosphere. A repetitive guitar riff quietly works its way in, and remains throughout the rest of the song as a recurring theme. Percussion soon comes in and brings in a beat that changes the song into a dance party number. What’s really interesting about Haven is the way that the song progresses in a quick but subtle manner; allowing the listener to easily drift from one theme to another and to enjoy every moment of it. 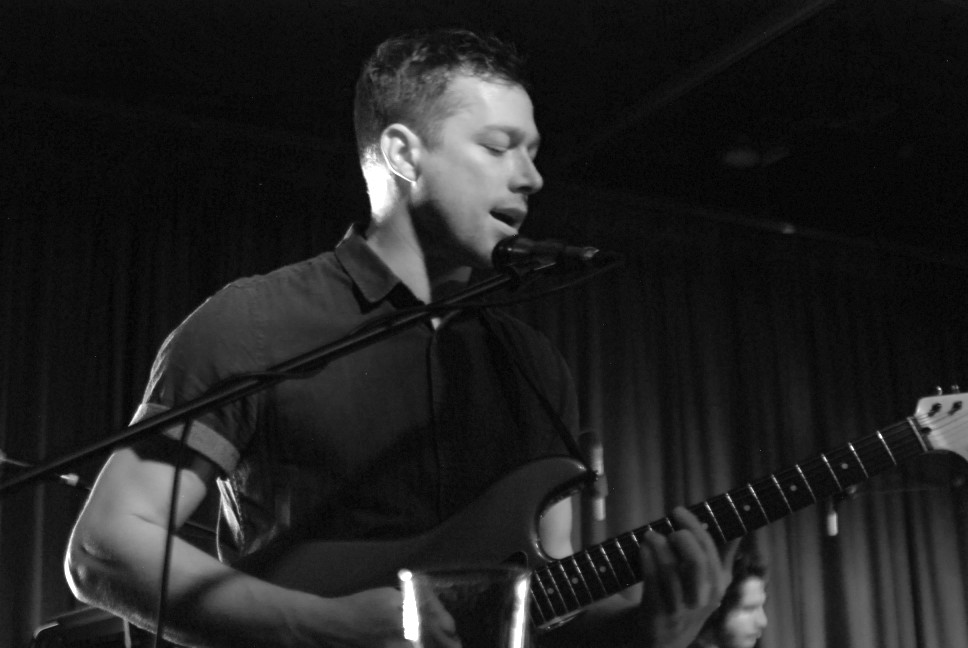 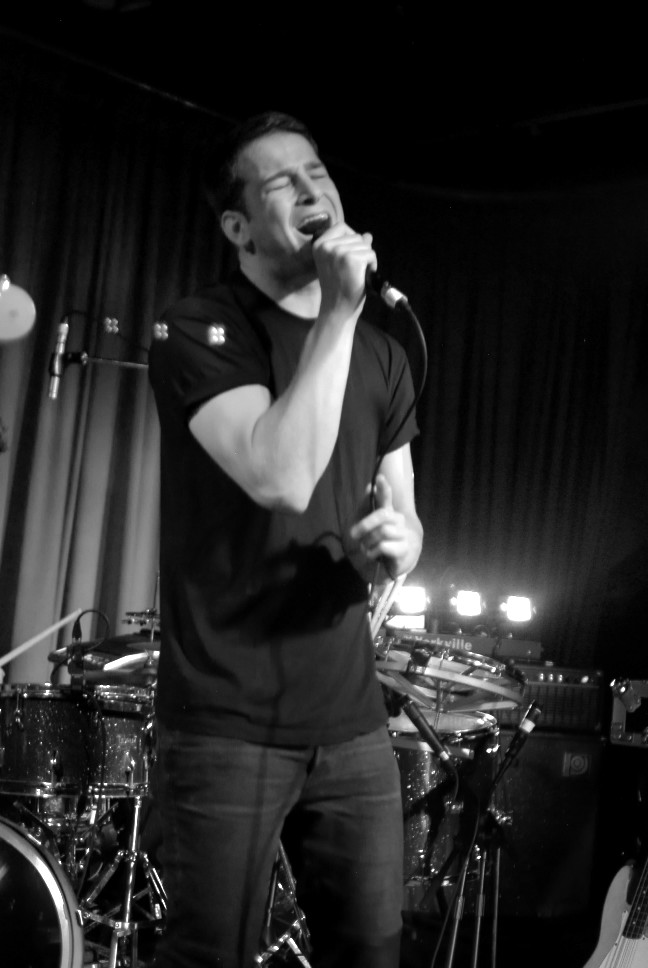 Aside from Haven, Bravestation played an exciting set full of rad dance moves and new tunes from V including the slower, 80’s pop inspired Gemini and closed their set with the more modern Actors. The band also delighted fans with some older songs, which really demonstrated the progression in their music, proving that Bravestation can only go up from here.

Young Empires hit the stage next and the whole venue was buzzing with excitement. The band emerged on stage and remained in the dark under no light for a long time amidst the cheers from the audience, effectively building the suspense. Their set proved to be worth the wait, as it was full of amazing music, lots of energy on stage, and an epic light display that made the band glow under colourful beams of light. 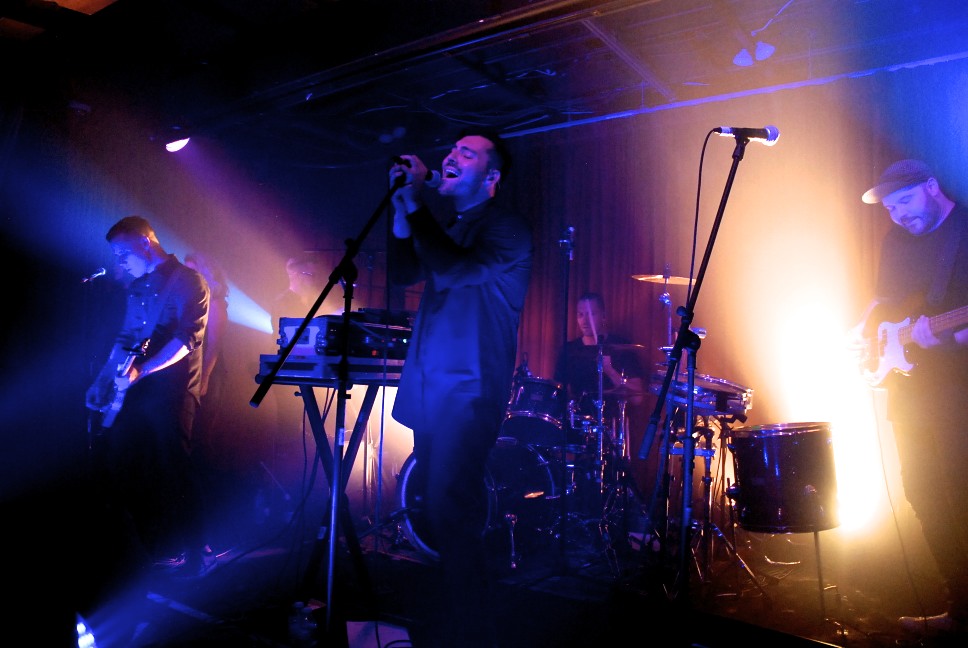 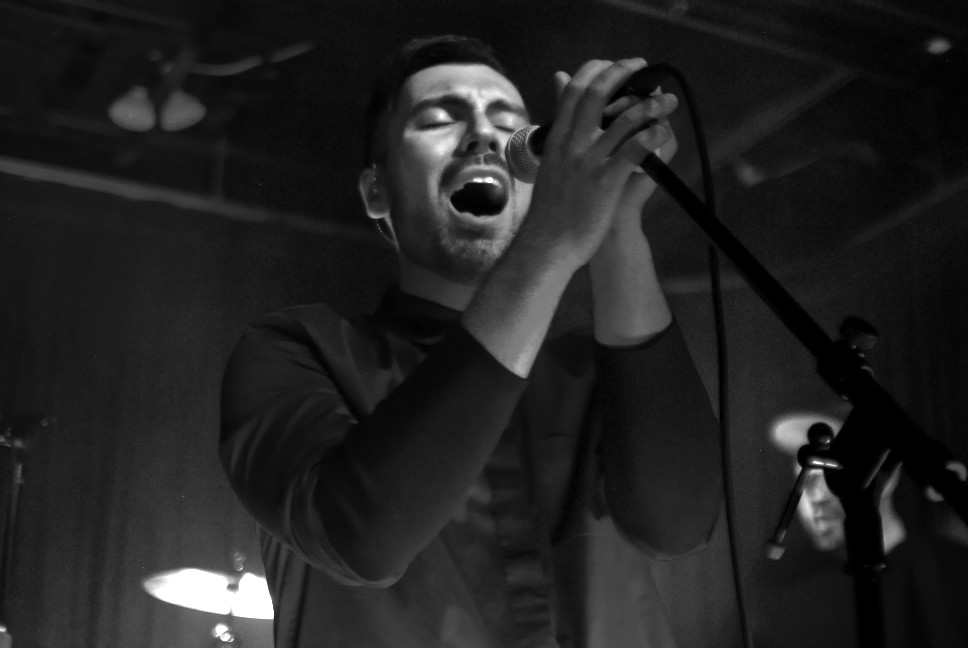 Young Empires played an amazing set full of expertly written and performed music, including their hit The Gates, which is what got me hooked on them in the first place. Other favourites of the night include Sunshine and Uncover Your Eyes, which was their closing song before an exciting three-song encore. Sunshine, which has been my new obsession since seeing their show, is the perfect go-to be happy song; its catchy chorus of light falsetto “oohs” under uplifting lyrics that make you feel like you’re falling in love and upbeat rhythms simply command the audience to jump and bounce. To avoid from being too repetitive, the song includes a slower section in the bridge before bringing it back to the chorus, along with a few rests, energetic riffs, and funky bass lines that are subtly woven into the music. All these elements finally come together in the final chorus to create the ultimate dance party. 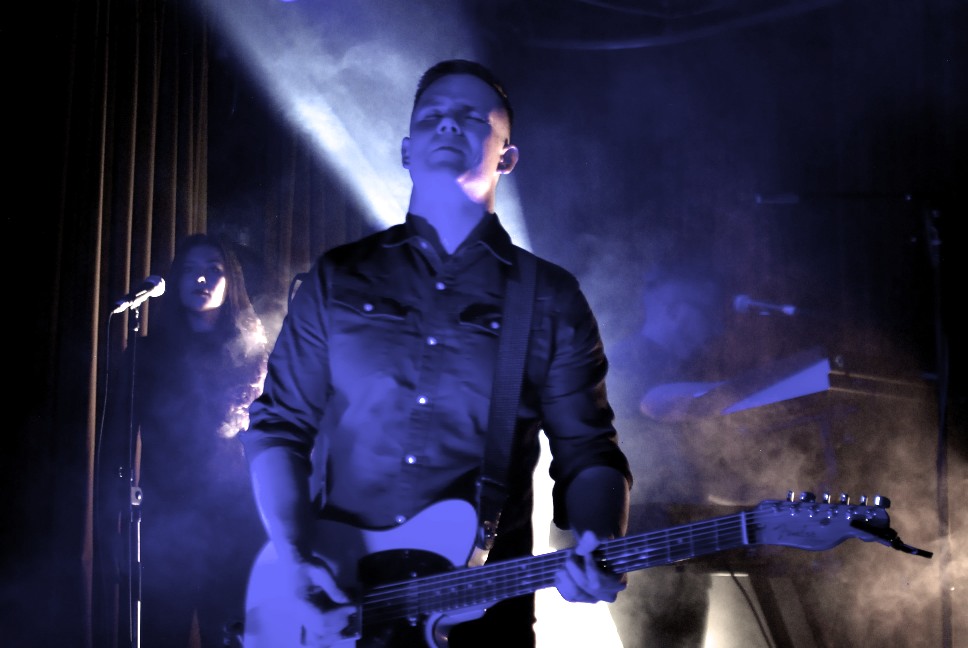 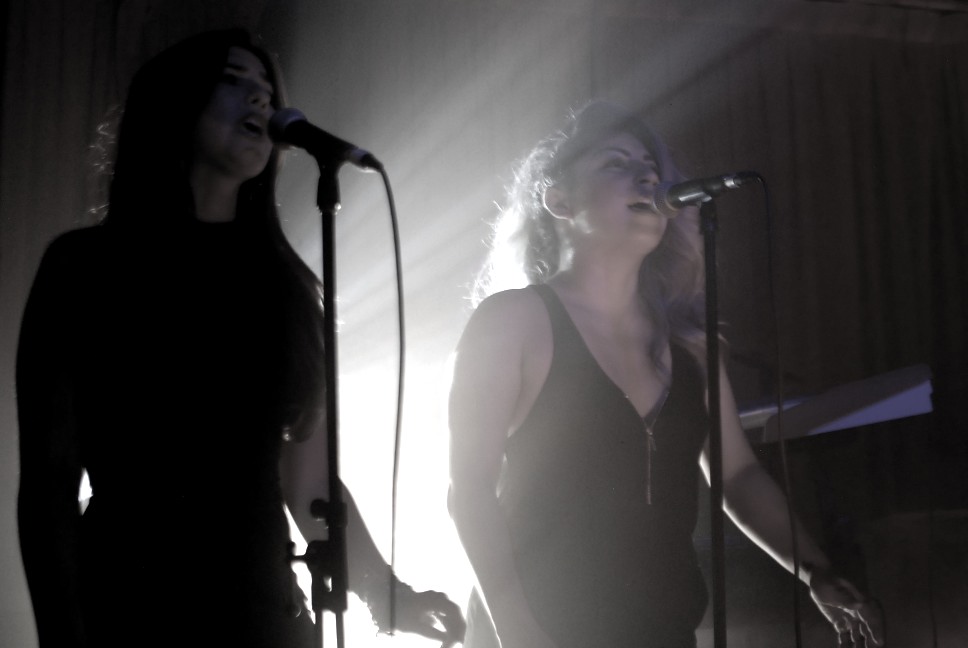 Considering the amount of energy and positivity that Young Empires brought to the Drake Hotel, I think it’s safe to say their set was one of the most captivating and amusing I had ever seen. This was perfectly demonstrated by the audience’s never-ending cheers and dancing throughout the whole night. I’m excited to see what this band will come up with as they progress through their career, but for now taking a listen to The Gates and catching them on tour is definitely worth it.