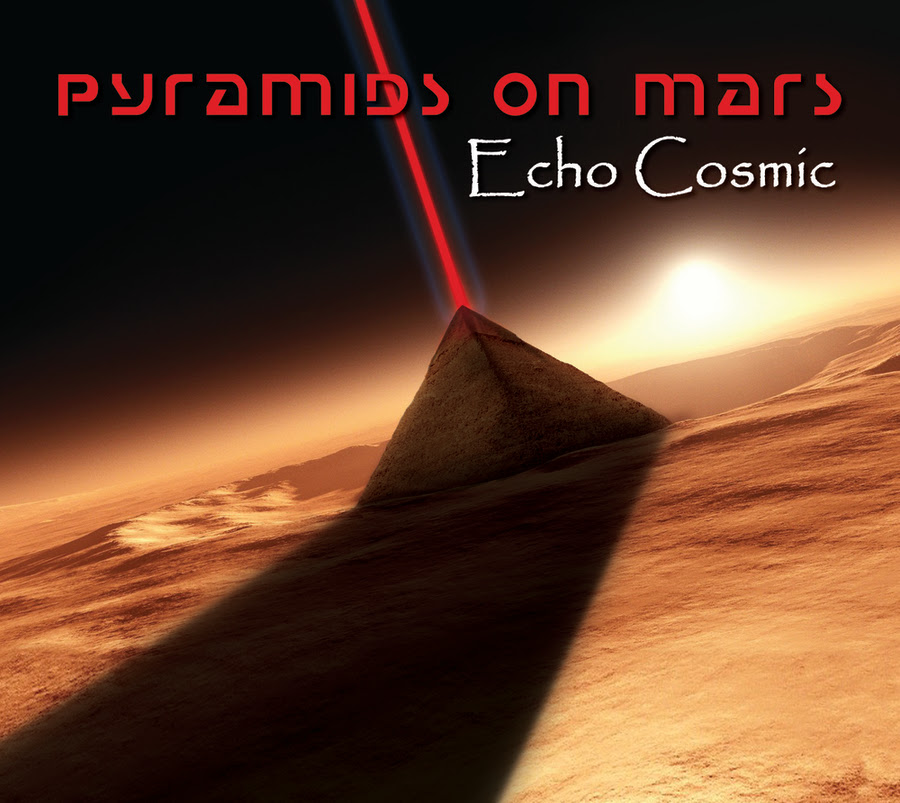 Battle for Rome is an epic, swelling track that makes me wonder why it isn’t being used in a video game or in some 3d animated movie like Final Fantasy. The guitars  have such an interesting tone, and they certainly provide a perfect atmosphere for some epic quest or battle. Give this song a listen and try not imagining yourself in legionnaire armour charging through some northern European forest.