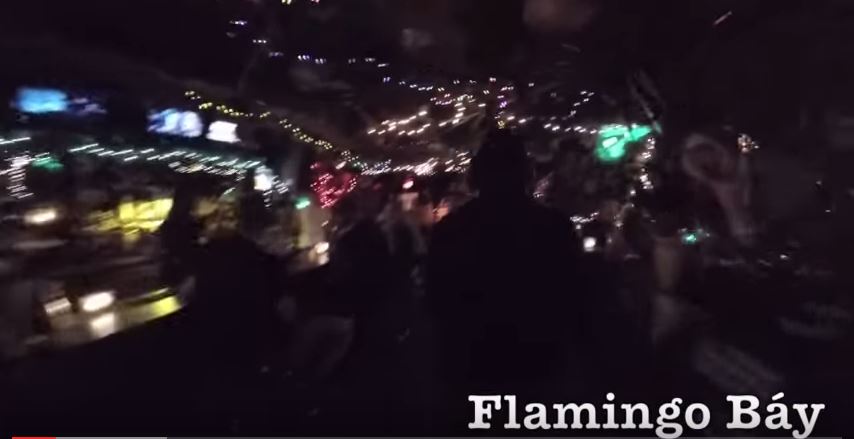 Flamingo Bay, a rock band based in Hamilton, Ontario has released a music video for their song “Righteousness”. The song comes off of their album ‘Steak n’ Eggs’,  released earlier this year in April. They also have a show coming up in Toronto at the Silver Dollar Room on September 12th.

Be sure to follow them online and grab a copy of their album.