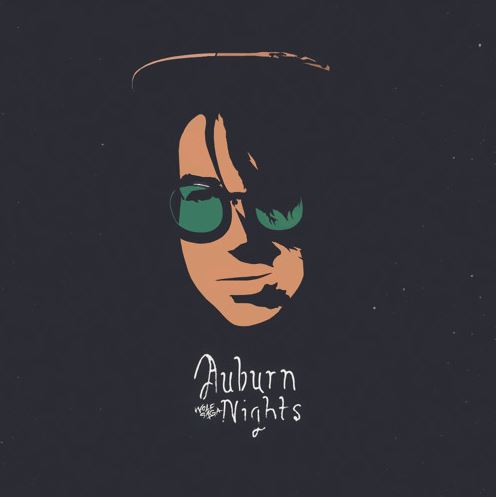 Johnny Saga, also known as Wolf Saga, has released the title track off of his upcoming EP as a single. ‘Auburn Nights’ will be released on September 14th in Hollywood at Bardot as a part of the It’s A School Night event. Be sure to follow him online so you don’t miss anything about the upcoming release.