New single released by The Dears 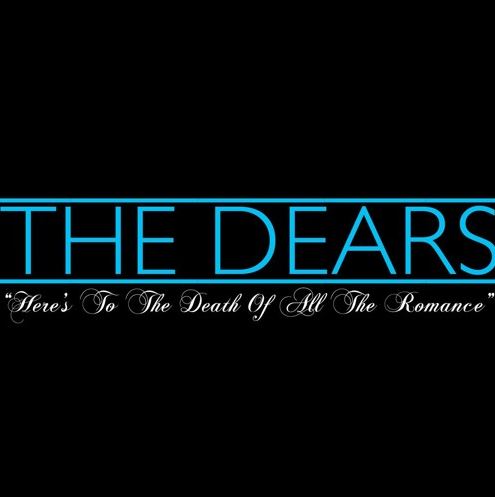 Art rock band The Dears from Montreal have released their first single off of their upcoming album, ‘Times Infinity Volume One’, “Here’s To The Death of All the Romance”. The album will be released on September 25th via Pheromone Recordings and is currently available for pre-order on iTunes. They are also hitting the road for a few shows:

Listen to “Here’s To The Death Of All the Romance”: https://soundcloud.com/thedears/heres-to-the-death-of-all-the-romance