By Remington Fioraso on September 7, 2015@https://twitter.com/RemingtonFD 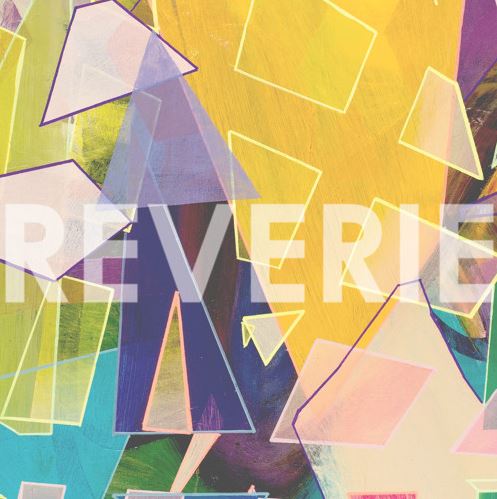 Their first full-length album entitled “Reverie” will be released on September 10, 2015.  The album contains thirteen tracks including the single “Pillar.”  The date coincides with the Album Release Party at The Piston in Toronto.

Upon listening to Reverie, I was hooked from the opening track “Time Goes.”  I found myself listening to the album on repeat in its entirety.  After each listen, my favourite tracks changed slightly.  As I am writing this, they are currently “Time Goes,” “Oh Beautiful Impermanence,” and “Memo.”  The songs are well-written and performed very well.  It is an overall strong release, and great introduction to the band.

I would recommend listening to their single “Pillar” to get a taste of the album.  If you enjoy it, pick up the full album.   It is definitely worth checking out.