Countdown to the CCMA Awards – Q&A with Tim Hicks 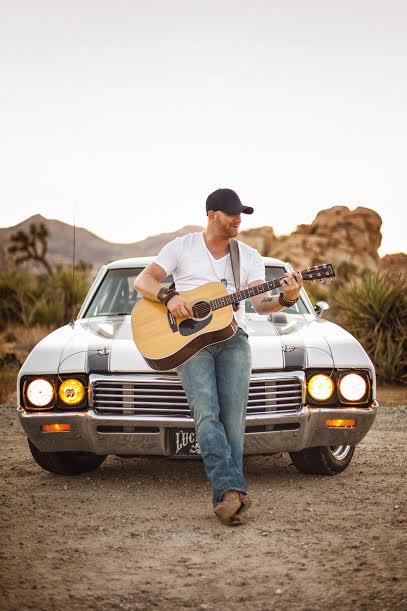 Here at Canadian Beats, we are huge fans of Canadian country music, so when we got the chance to do some coverage for the Canadian Country Music Association Awards in Halifax, we jumped at the chance. Country Music Week will launch on Thursday, September 10th and end on September 13th with the big awards show. I will be attending the John Deere Green Carpet and the CCMA Awards Show, so be prepared for some coverage on those events!

We thought it would be fun to do a countdown to the big day with a series of Q&A’s with some of the nominees! So with 6 days remaining, let’s get this show on the road, staring with Ontario based artist, Tim Hicks. Tim is nominated for a variety of awards including Album Of The Year and Male Artist of the Year. Also be sure to check out the awards on Sunday, September 13 because Tim will be performing, but until then check out our Q&A with this talented Canadian country artist!

It’s a great feeling when you’re recognized by your peers and your industry. I try my best not to take too much stock in the whole process but it certainly feels good when your work is spotlighted.

I feel like I’m still learning in that regard.  Every time I go into a writing session I look forward to taking something else away and learning from my co-writers.  It’s an ongoing process that I hope never ends!

Don’t do it!!! Ha! Totally kidding. I would say: be yourself, don’t try to oversell anything, just let it happen. And most of all, enjoy the process!

I can’t narrow it down to one.  I can tell you that Leah Daniels is headed for great things.  Jojo Mason is another to look out for. Also, Madeline Merlo has such a dynamite voice, she’ll do well too. There’s a strong developing artist scene right now.

Yeah I do.  I love that the barriers between artists and fans are breaking down.  I also love the interaction, especially during and after shows.  It’s so much fun to get people involved in the show itself and social media makes that possible in this day and age.

The best part for me is getting to see everyone! We don’t often get to watch each other play when we’re out on the road, so it’s great to be able to watch everyone do their thing.

I’m really excited to be hitting the road with Cold Creek County and Jason Benoit on the “Get A Little Crazy Tour” in November.  It’s going to be a great time especially since we haven’t done a headlining tour since 2013.  I love getting out to meet fans on the road.  It gives me an opportunity to say THANKS.

1000000 thank you’s! Love you guys and I can’t wait to see everybody out on the road this November!!