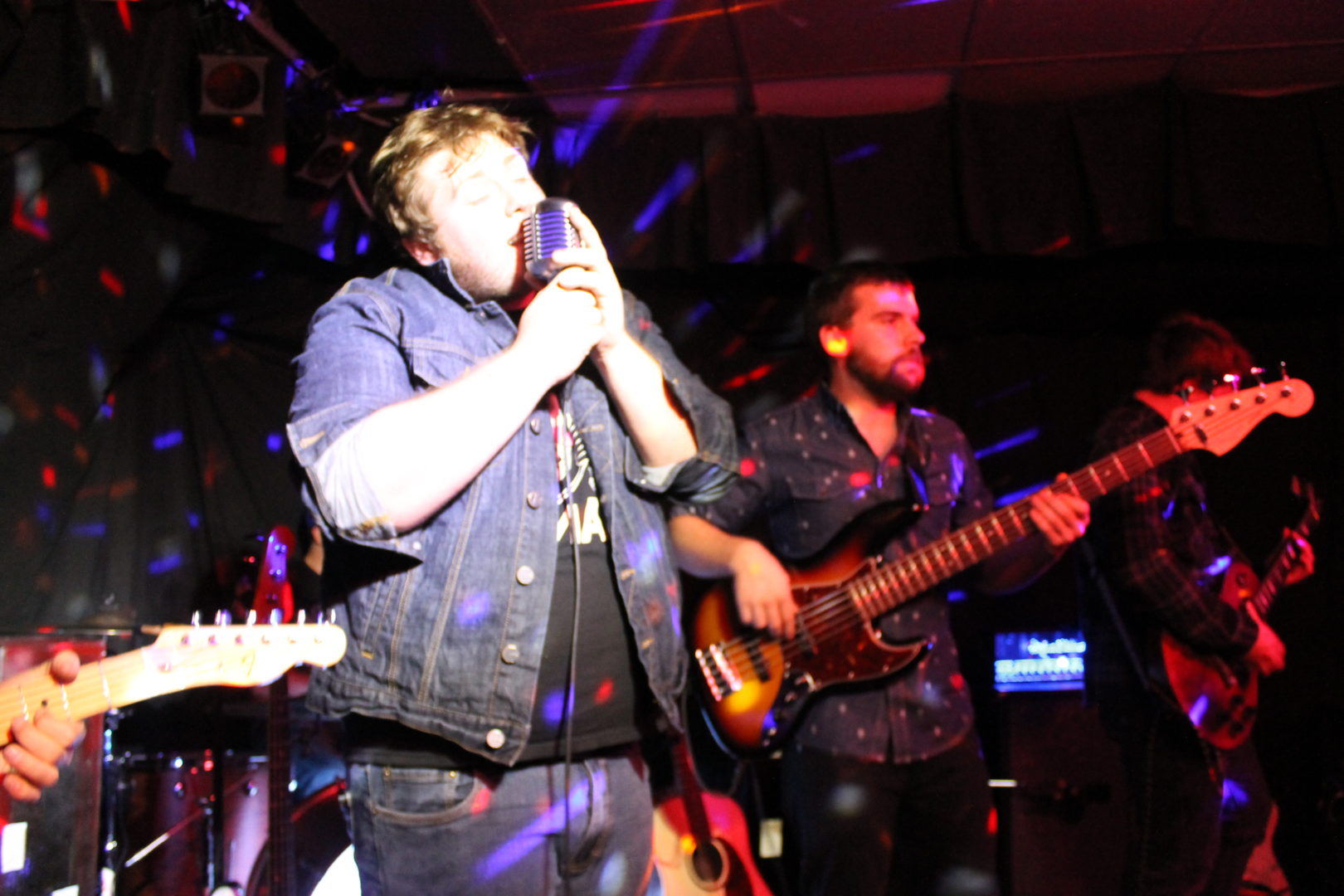 Waterfront Fire released their first full length album, First Light, on August 29th. We tagged along while they got ready for the official album release party that happened on September 5th at The Ship. Check out the video below to see what went into releasing this album and what the band had to say about it all.

Plus we have a little contest to win a copy of First Light! Share this video on Facebook and Twitter using the hashtag #WaterfrontFire to be entered!