Tian Wigmore of War Horses and Andy Brown rocked the Charlotte Street Arts Centre in Fredericton, New Brunswick on September 3rd with their acoustic sets. The small, intimate room was jam packed for Brown’s hometown CD release show and did he ever deliver. Prior to the show, I must admit that I did not listen to Andy Brown, or even know of War Horses, but I can guarantee you that night will not be the last I listen to them.

Tian Wigmore, lead singer of his new band War Horses and guitarist for Andy Brown kicked of the night with his beautiful  performances of the songs on the War Horses self-titled EP, released in late August. I have quite honestly never seen such a simple set of just one person playing an acoustic guitar and singing still able to capture the entire audience. His powerful vocals blew me away, as did how talented he was with the guitar. If you weren’t watching the stage you would never have guessed it was just him playing. His songs, much like Brown’s, are very emotional and heartfelt songs, particularly “Path I’m On” and “The Plea”. If you have a chance to see this Charlottetown artist, whether he is joined by his band or not, take it, you will not regret it. 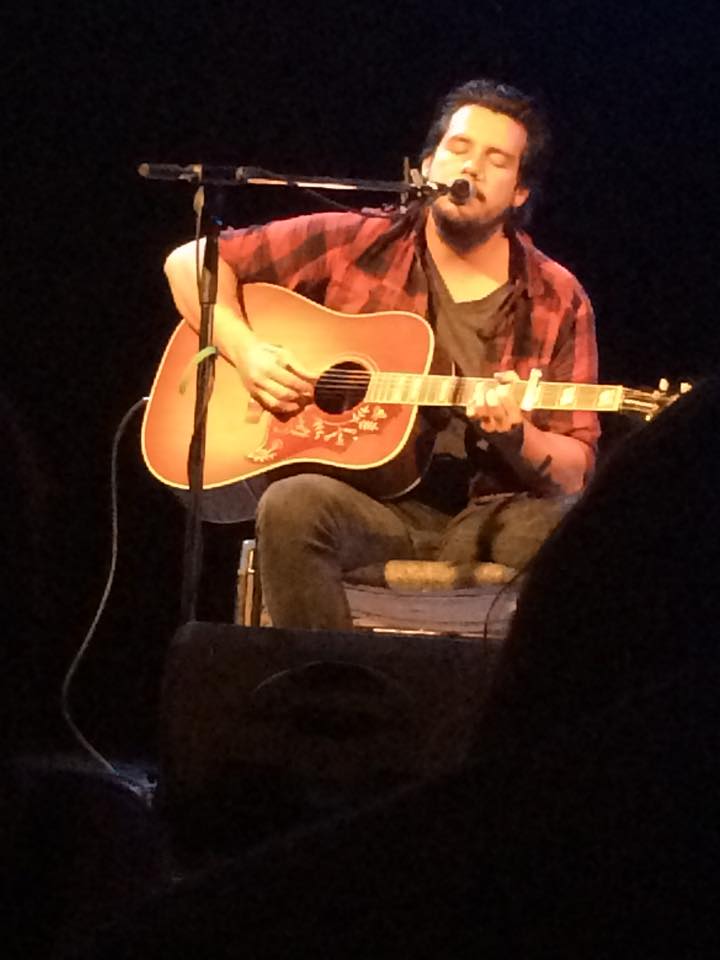 Andy Brown followed with every song off of ‘Seasons’, as well as a few crowd favourites such as “Tinman” and “Happiness”. He too had the crowd captivated throughout night, especially when telling stories about the origins of the songs, most of which had the audience laughing. Out of all the songs he performed, “War of Us”, “For Forever”, and “Run” were my favourites. Again, if you weren’t paying attention to the stage you would never have guessed that it was just two people playing two instruments. Before the show I had heard of Andy Brown – if you follow the east coast music scene, it’s impossible not to – but I never took the time out to listen to him. Do not make that mistake for yourself. His words are so beautifully written and hauntingly sung, it is something you need to experience for yourself. 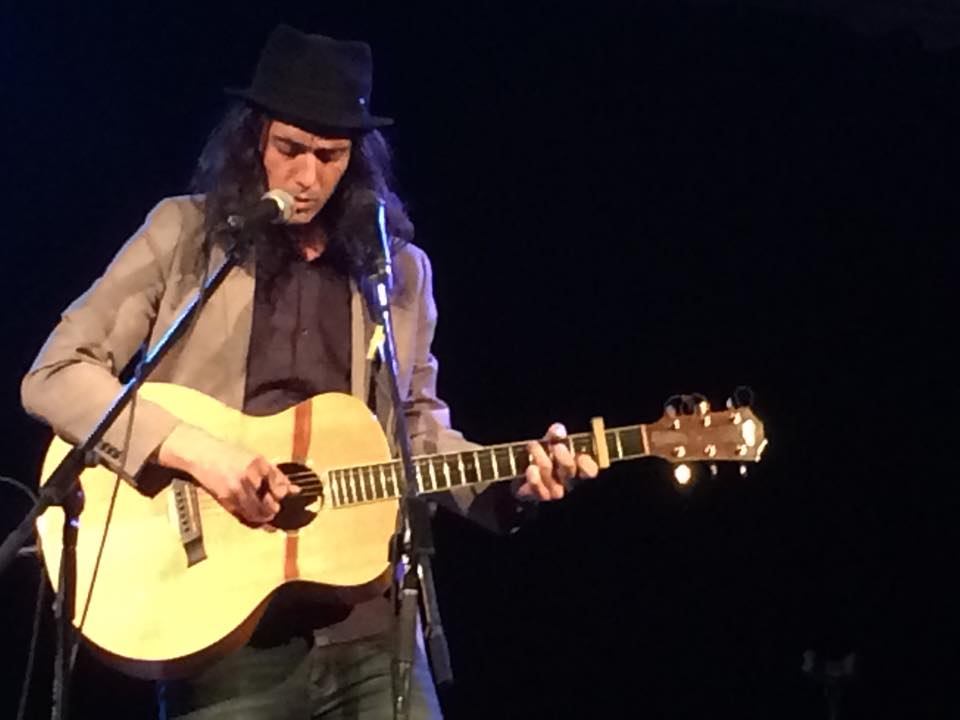 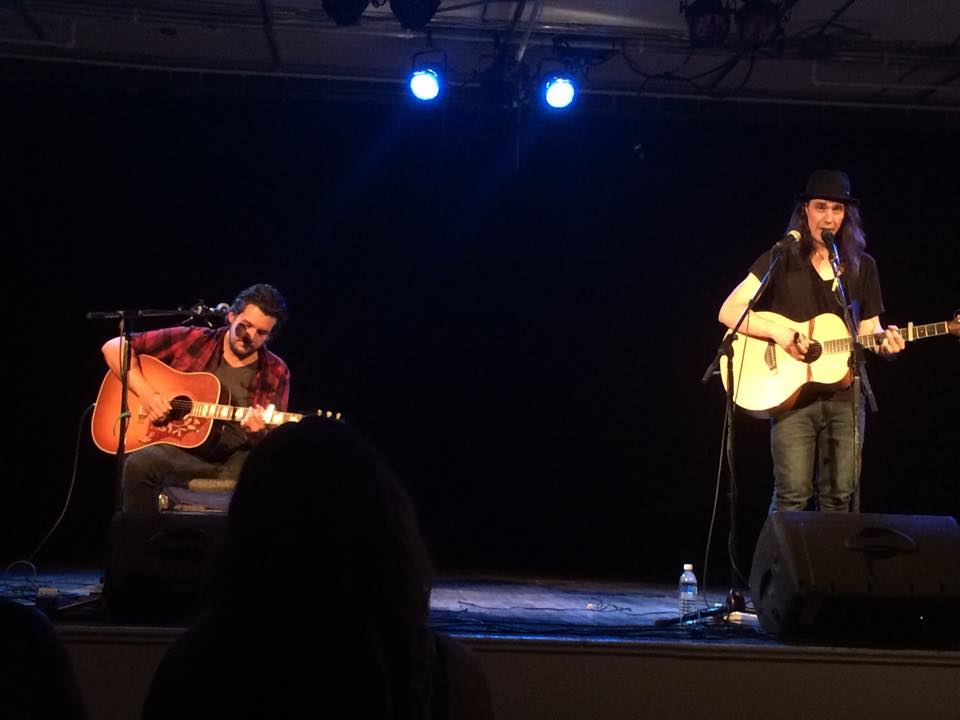 Be sure to check out War Horse’s EP as well as Andy’s latest album and go to one of the shows if they happen to be in a city near you:http://www.andybrown.ca/index.php/shows.