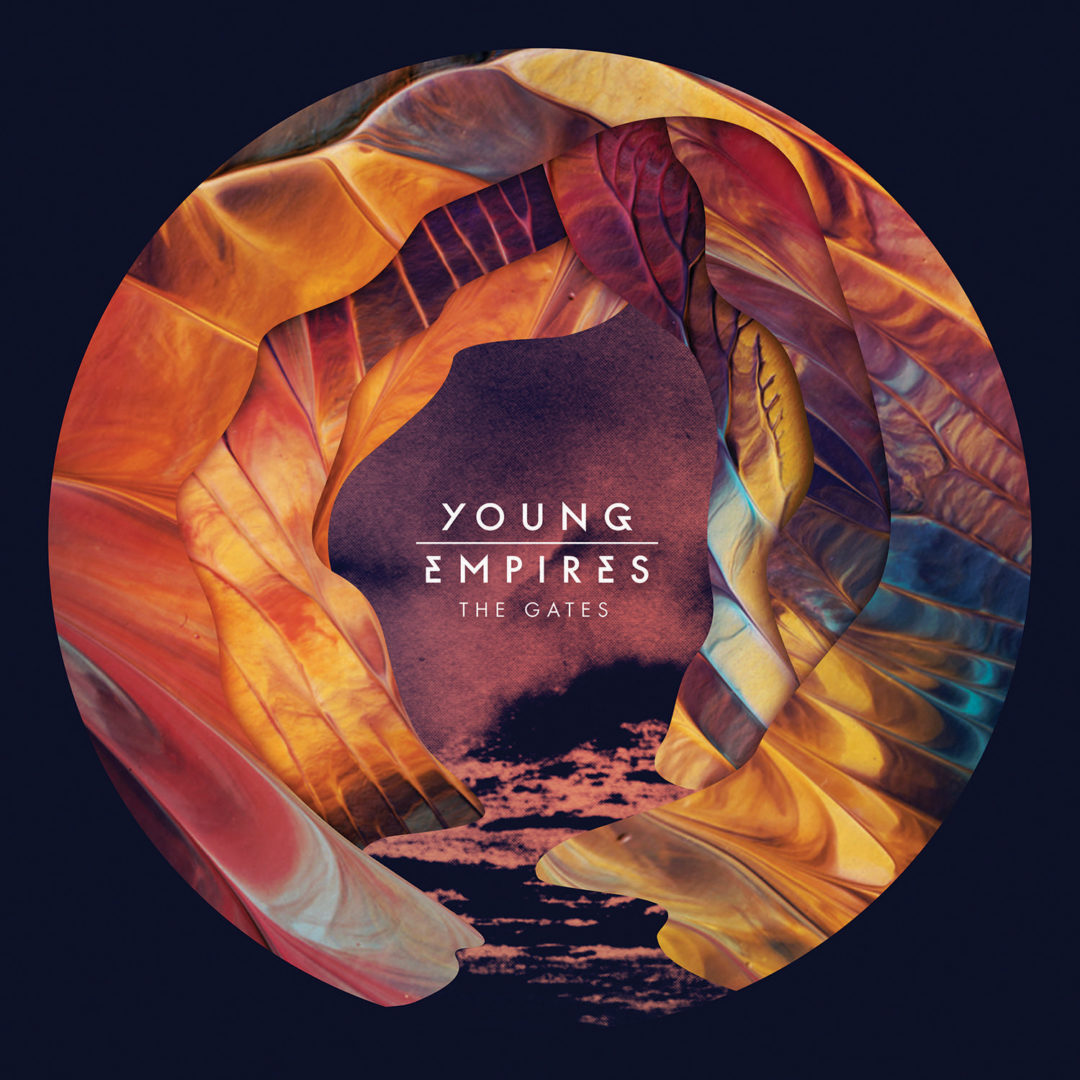 Toronto based band Young Empires has just released their debut full-length album, The Gates, on September 4, 2015.  Their music can be described as electro-pop/rock or “haute rock”, as coined by the band.  Young Empires consists of Matthew Vlahovich (vocals), Jacob Palahnuk (bass) and Taylor Hill (drums) and they have a previously released EP, Wake All My Youth.

Three singles have been released from The Gates: So Cruel, title track The Gates and Sunshine.  Each of these singles have garnered massive success with The Gates charting Top 10 at Modern Rock Radio and Sunshine surpassing one million streams in less than two months.  It is of no surprise that Young Empires has amassed such appeal and has developed a loyal and far reaching fan base.  Their music is incredibly catchy.

By far, my favourite song on the album was the opening track, Mercy.  The combination of energizing instrumentation and the sublime vocals of Vlahovich create a natural synergy that left me feeling entranced by the music.  Although not a single, this song promises invade the dance floors of clubs around the country and claim its territory as an anthem with mass appeal.

The Gates continues the head-bobbing dance floor experience, but is richly layered with ambient undertones.  The song builds from piano melodies and vocal chants to synth-driven, punchy bass beats.

Worthy of a second listen is the track Ghosts.    Musically, the song exudes simplicity and subtleness. It creates a softer atmosphere with slow beats and vocal “oooohs”.  The lyrics are both captivating and organic, and demonstrate the band’s maturity in the song creation process.

Young Empires’, The Gates, is an intensely slick demonstration of the incredible talent of Vlahovich, Palahnuk and Hill.  This bold and soaring musical statement demands attention and will no doubt gain critical acclaim as listeners refuse to put it down.