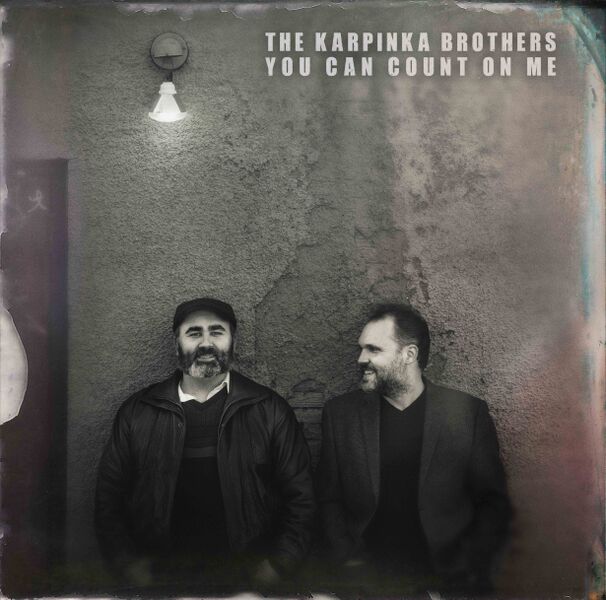 The nine track release has a very upbeat, almost beach party like feel to it. Their style comes through very clear and consistent throughout the album, ensuring the listener will definitely know they’re listening to The Karpinka Brothers. If you wanted to get a good feel for the album, you should definitely check out “One Of These Days”, “Who Says Dreams Don’t Come True”, and of course the title track as well as the previously released single “Tetherball”.

Overall ‘You Can Count On Me’ is very well put together and has a continuous flow throughout the songs and they will be stuck in your head for the rest of the day. Those who are a fan of the genre and of the band will love this album.