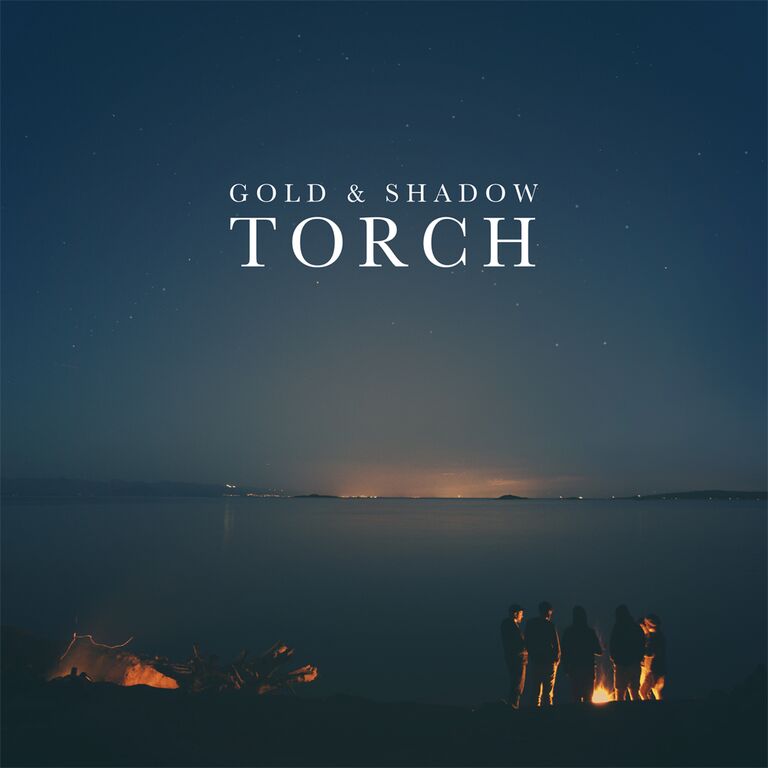 Nanaimo, BC based group, Gold & Shadow, are releasing their debut full-length album Torch on September 4, 2015.  The four-piece band consists of Dane Letourneau (vocals/guitars/keys), Jesse Janzen (bass), Wes Holmes (drums) and Jordan Lineker (guitar).  They are no strangers to the music scene.  Gold & Shadow have been previously featured on All Together Now, a 2012 Seva Canada charity album and have shared the stage with a wide range of Canadian talent.

“We’re excited to finally release the record, and get it out there into people’s ears”, explains Letourneau.  Following the release of the album on iTunes and other digital retailers, the band will be hitting the road to embark on an extensive tour of Western Canada.

Drawing from such influences as Jeff Buckley, Radiohead, and Bon Iver, Gold & Shadows creates a mellow yet rich soundscape.  Although each track sounds like it has been brought forth from the majestic landscapes of Vancouver Island, each song is crafted with a remarkably different sound and feel.

Half Moon is the album’s first single and has an accompanying official video that is directed by Matt Lineker.  Half Moon is incredibly catchy. It begins with the simplicity of drums and bass guitar but opens up into a retrospective flavour that almost sounds like it has been borrowed from decades past. Shrouded with haunting vocals and complicated rhythms, it begs to be played in the moonlight on a hot summer night.

The somber-feeling Providence is a powerful musical statement on the album.  Guitars take a backseat to the beautiful piano arrangement and breathtaking vocals.  The organic feel of the song hinted ever so gently of the qualities of an ocean with the melody of the song playing off of the rhythm of waves.

The pinnacle of the album is the track Kings.  The inspirational lyrics command attention and are paired in perfect harmony with the soft melody created by acoustic guitar.  This song represents why Gold & Shadow is destined to be celebrated for stunning music for years to come.