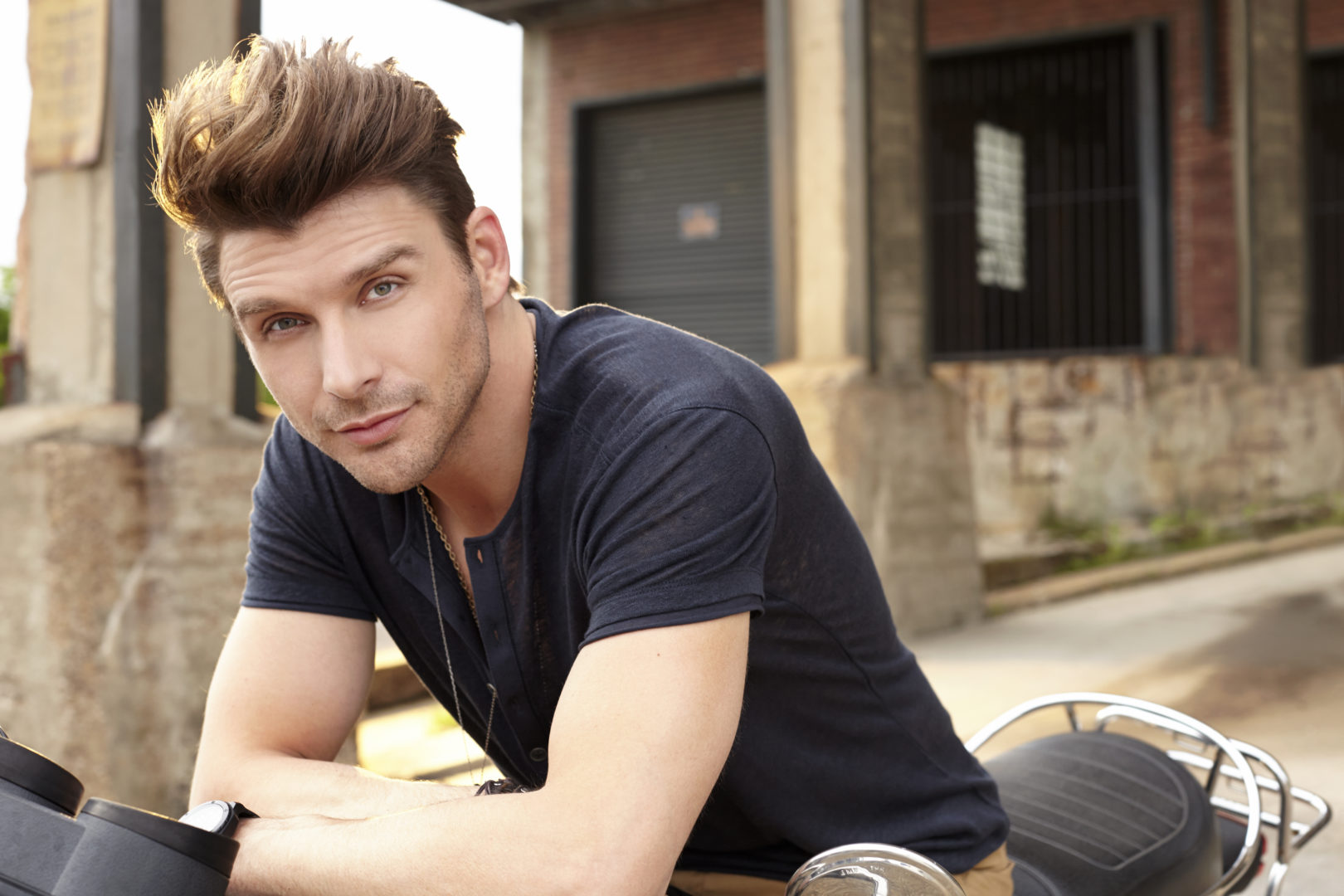 Country singer/songwriter Robby Johnson, originally from Canada and now based in Nashville started his summer off with a bang when he released his new single, “Shady”, and opened for Keith Urban at the 48th Festival d’ete de Quebec. He is definitely an artist you’re going to want to keep an eye on . Be sure to head on over to his website and social media account to keep up with what he’s doing.

You released your single at the start of the summer, how was it received by your fans? Was it the result that you had anticipated?

My fans totally dig it! I keep getting videos from fans cruisin’ chillin’ just being  Shady in the sunshine which is exactly what I wanted people to do when they listen to my single.

T’was an amazing experience and it was great to look at Keith perform. This guy’s a hell of a performer so I took some notes!

If you could open for or go on tour with any other country bands/artists, who would it be?

I’d love to tour with Zac Brown Band. I just love how every song they release sounds like a Country classic.

Having lived in both Canada and the United States, what are some of the biggest differences you’ve noticed between the music scenes, both locally and nationally?

They’re two different monsters that can’t be compared in any way or form.

What are some of your inspirations for writing songs?

Feelings or emotions that fall on to you without asking.

I’d say that I take what I like from everything I hear around me.

Do you have any advice for someone trying to make it in the music industry?

Define who you are as an artist.

Do you remember the first album that you bought with your own money?

Are there any Canadian bands/artists that you would recommend to your fans?

What’s one thing that you miss about living in Canada?

Talking hockey with anyone you meet.

Right now, I’d say it would be “Photograph” from Ed Sheeran. Great song!